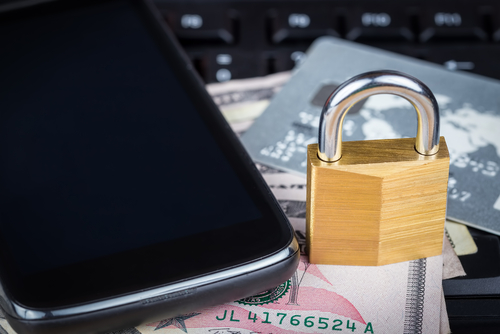 Research from F5 Networks today reveals that half of UK consumers are worried about the security of their mobile data, while over a third would blame their mobile operators for any data breaches that they suffer.

Last year’s revelations about mass-scale NSA snooping, and the news that spy agencies are mining data from smartphone apps such as Angry Birds, has brought security to the fore for mobile users.

According to F5’s research, security is now among the top three elements consumers consider when choosing a mobile operator, after pricing and network coverage. Two thirds (65%) of respondents stated that security is more important to them than access to the latest devices.

However, despite the constant stream of high-profile mobile security stories and increased sharing of data on mobile devices, around half (49%) admitted that they don’t know how to protect their phones from malicious threats.

With mobile users over three times as likely to blame their mobile operators (35%) than the providers of services such as Facebook, Gmail or banking apps (10%), or handset manufacturers (4%), operators have to take customer security much more seriously. This is compounded by the fact that 52% of consumers would switch providers after a major data breach.

“The message is clear: comprehensive multi-layer security should be an integral part of any LTE enrolment,” said Leonid Burakovsky, senior director of strategic solutions at F5 Networks.

“Many consumers now hold mobile operators liable for security breaches.  Failure to act could hit the bottom line and trust in the mobile ecosystem to deliver new – revenue generating – services like mobile commerce or mobile health.

“LTE networks are inherently less secure than their 3G and 2G predecessors. This can open mobile networks up to a greater number of very real threats, meaning the onus will be on mobile operators to increase their efforts to protect users, network and applications.”