Oracle blames its own sales force for duff quarter 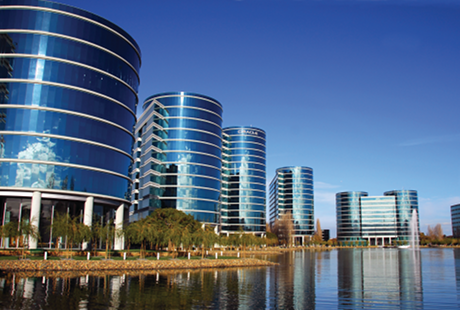 Systems and software giant Oracle has blamed its falling revenues on a "lack of urgency" among its sales people.

Yesterday, the company reported a 1% drop in sales for the most recent financial quarter, down to $9.0 billion.

"We’re not at all pleased with our revenue growth this quarter," said president and CFO Safra Catz, on a conference call with investment analysts.

Catz said that budget negotiations in the US had some impact on sales, but also blamed Oracle's sales force. "What we really saw is the lack of urgency we sometimes see in the sales force as Q3 deals fall into Q4."

"Almost every software company we follow and many that we monitor have had “execution” issues in the last 12 months," he wrote.

UPDATE Contrary to our original report, cloud revenue grew 111% year-on-year to $238 million during the quarter.

Oracle executives said this was driven primarily by its software-as-a-service offerings, which include customer support application RightNow and talent management platform Taleo.

"We saw very, very good growth in the cloud [and] when I talk about the cloud, I’m talking very specifically about the SaaS portion of the cloud," said CEO Larry Ellison on the analyst call.