Skip to content
Home » Data Analytics » Oracle has been sued by the U.S.

Oracle has been sued by the U.S. 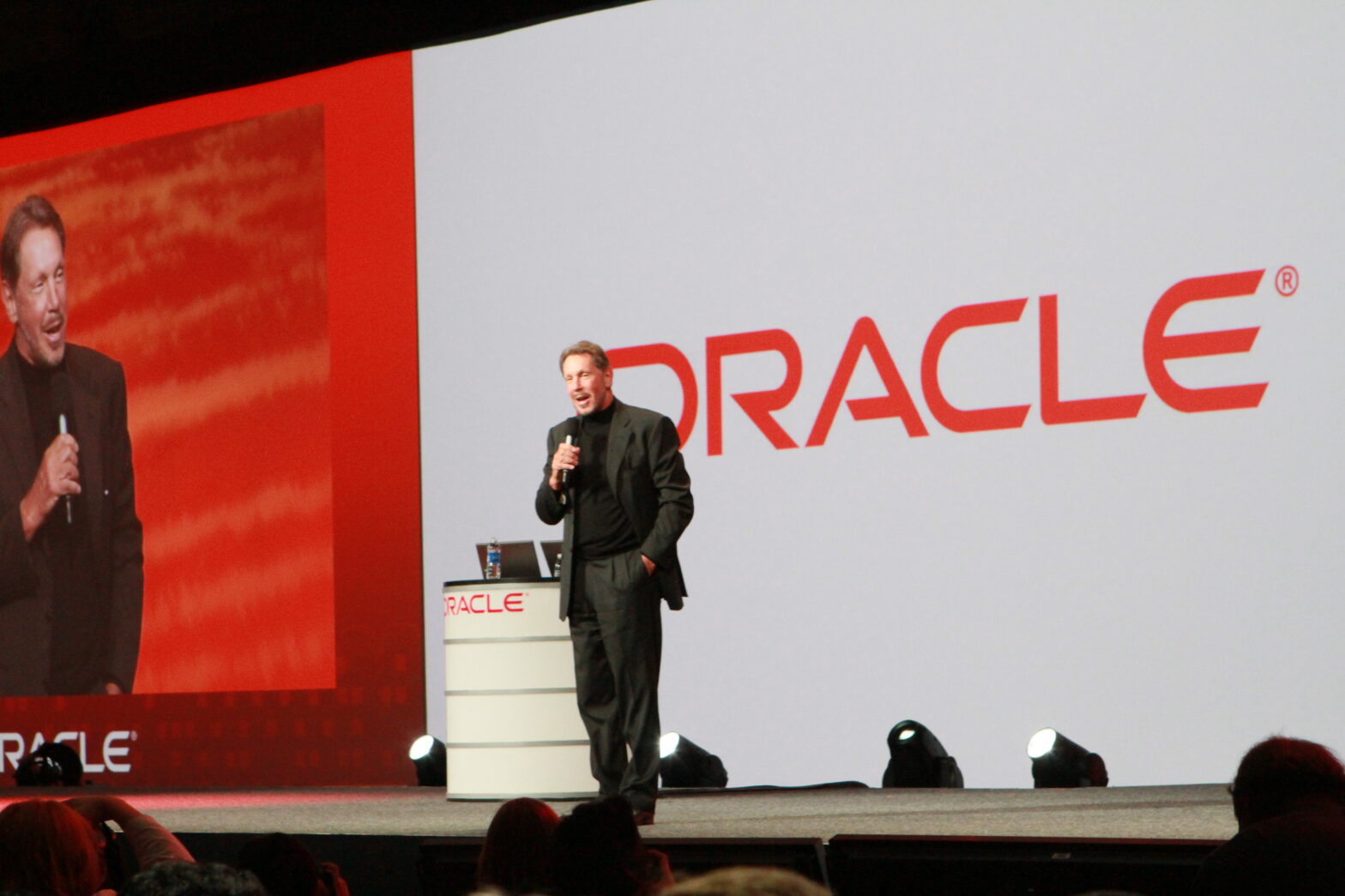 The U.S. Labour Department has has claimed that the technology company has systematically paid its white, male employees more than other workers, while unlawfully cherry picking Asian candidates in its recruitment and hiring process.

The complaint, the department says points to Oracle paying white male employees at its Redwood Shores, California headquarters more than female and non-white workers with the same job titles, even when taking into account for experience and seniority.

At the same time the Labor Department accused Oracle of favouring Asians for product development and other technical roles, resulting in discrimination against non-Asian applicants.

The administrative lawsuit is the latest from the Labor Department who are making a case against the human resources practices at major technology firms.

Oracle America receives hundreds of millions of dollars as a contractor with the federal government. It makes software and hardware for them.

The Labor Department has subsequently warned that the lawsuit could cost Oracle hundreds of millions in federal contracts.

As a federal contractor, Oracle is barred from discriminating based on race, colour, religion, sex, sexual orientation, gender identity, national origin, disability or against military veterans.

Equally, it must allow the federal government to review records and information relevant to the company’s compliance with equal employment laws administered by OFCCP, according to the Labor Department.

This, apparently, has not been the case since 2014.

The Labour Department’s investigation began in 2014 and according to the federal agency, Oracle refused to provide data compensation for all employees, complete hiring data for certain businesses and employee complaints of discrimination

“The complaint is politically motivated, based on false allegations, and wholly without merit,” Oracle spokesman Deborah Hellinger said in a statement.

“Oracle values diversity and inclusion, and is a responsible equal opportunity and affirmative action employer. Our hiring and pay decisions are non-discriminatory and made based on legitimate business factors including experience and merit.”

Does Silicon Valley have a target on its back?

Silicon Valley’s technology companies are facing growing pressure to increase diversity. This is an issue that has pervaded the industry and despite claims by tech companies to address either the gender or race imbalance, progress has been slow.

The Oracle lawsuit is the latest example of a more aggressive Labor Department, determined to tackle this issue.

In September, for example, it filed an administrative lawsuit alleging discrimination against Asian job applicants at Palantir, a data mining company valued at $20 billion and co-founded by technology investor and Trump adviser Peter Thiel. Palantir denied the discrimination allegation.

Similarly, in January the Labor Department sued Google in a bid to compel it to turn over compensation data during an anti-discrimination audit.

In a statement, Google said it has provided hundreds of thousands of records over the last year, including compensation. The company said it balked at turning over the private information of employees.

“The handful of OFCCP requests that are the subject of the complaint are overbroad in scope, or reveal confidential data, and we’ve made this clear to the OFCCP, to no avail,” the company said in a statement.

Oracle has described the claims made in the latest lawsuit as baseless, but it will be an ongoing battle.

Information Age will update readers as this story progresses.