Oracle to RFID-enable databases and apps 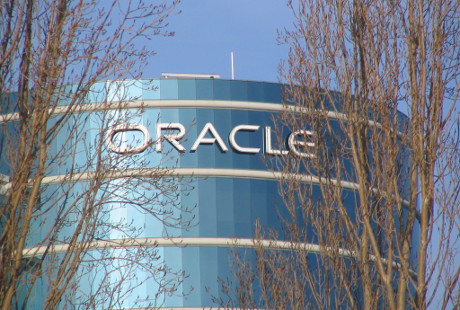 Software giant Oracle has announced plans to RFID-enable all its database and application products in a further sign that the momentum behind radio frequency identification (RFID) technology is gathering pace.

Both the US Department of Defense and retail giant Wal-Mart have already ordered their top suppliers to adopt RFID by 2005. These mandates have spurred a sudden rise in interest and demand from manufacturers and distributors.

By automating the tracking of stock, Oracle says RFID will save money. It claims its new warehouse management software will improve “order visibility”, facilitating production decisions and adaptation to changing demand, as well as improving security.

To be released in the summer, it will support the electronic product code (EPC) standard introduced by EPCglobal, a not-for-profit standards organisation, and operated by VeriSign. Analysts have noted the need for an industry-wide standard if the technology is to replace barcodes as the dominant stock tagging method.

Analyst group IDC expects RFID spending for the US retail supply chain to grow from $91.5 million in 2003 to nearly $1.3 billion in 2008 and Oracle are keen to see a share of the emerging market. Microsoft, IBM and Philips have also said they are launching RFID projects.

But researchers at the Meta group have warned that many companies are leaping into RFID without full awareness of the costs, capabilities or limitations of the technology.

“There is no one-size-fits-all approach,” says Meta, “and RFID does not possess unlimited technical abilities.” It added that RFID will raise difficult business and IT issues, particularly in terms of privacy, standardisation and return on investment.

See also: How RFID is ushering in the era of Retail 3.0 – Each shift in the retail evolution has created significant opportunities while disrupting the status quo