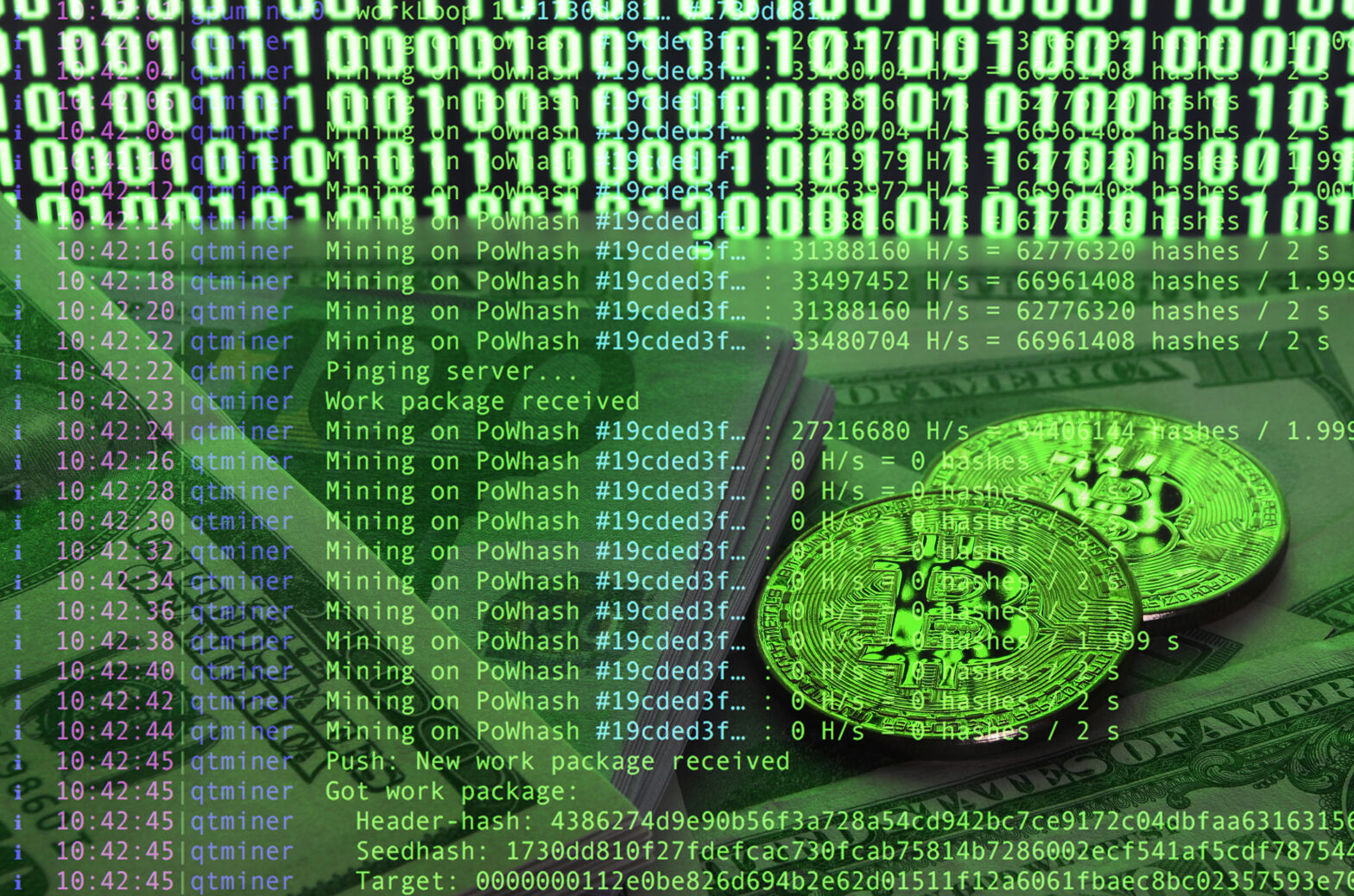 The majority (80%) of organisations have expressed interest in using cryptocurrencies – such as bitcoin – for business transactions, despite widespread fears of being compromised by associated DDoS attacks, according to new research from the Neustar International Security Council (NISC).

While 48% highlighted alternative forms of currency as a way to generate income through potential increased value, 26% of businesses also pointed out the heightened risk of currencies being used as an alternate form of ransom.

This ongoing fear has encouraged the majority of organisations to focus heavily on increasing their ability to respond to DDoS (41%), ransomware (40%) and targeted hacking (39%).

This new data has been revealed as part of a bi-monthly research series from the NISC, which has polled 255 IT security CTOs, VPs, senior directors, business managers and other professionals with a security remit across Europe.

The NISC research findings have also been used to calculate a unique Cyber Benchmark Index, which measures the level of concern in the NISC community of security professionals about the current international cyber security landscape. Based on the latest set of data, the index figure has reached 10.5, a considerable increase from the 6.5 rating in May last year, and 0.4 points higher than the last report in November.

>See also: Treasury aims to regulate Bitcoin: could this lead to the crypto’s growth?

From November to December, DDoS was seen to be the greatest concern to businesses at 22%, with financial and ransomware following close behind. However, ransomware was most likely to be perceived as an increasing threat to organisations, with 45% listing it as their greatest concern moving forward.

Rodney Joffe, head of NISC and Neustar senior vice president and fellow, commented on the findings: “Ransomware and DDoS attacks continue to be seen as the leading threat to companies due to the sheer volume, complexity and potential severity of an attack. That said, not too far behind as the second greatest concern to businesses moving forward is financial threat.”

“Armed with plenty of tools, such as compromised IoT devices, it’s likely that we’ll see hackers make use of ransomware and DDoS attacks to cause major distractions. At the same time, we’ll likely see them put a focus on stealing large amounts of financial data, which may include traditional currencies, or the increasingly popular cryptocurrencies – such as Bitcoin. By developing a more cohesive security strategy, organisations can hone in on their most vulnerable data, processes and models, protecting their critical information in the short and long term.”

Participants also noted that – due to the quickly evolving cyber threat landscape – increasing their ability to respond to DDoS, ransomware and targeted hacking was a main priority, with 9 out of 10 (90%) agreeing that a WAF (Web App Firewall) was an essential component of their company’s security infrastructure, a figure that increased the survey average by a significant margin.

Related: Facebook’s Libra: cryptocurrencies in the mainstream or a hacker’s paradise?