Organisations still paying over the odds for IT 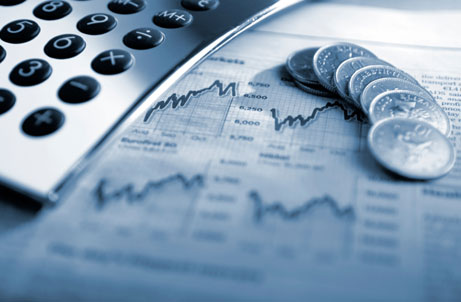 A benchmarking survey from Mercato Solutions shows that both private and public organisations are still paying extremely high margins on IT equipment.

Average margins were revealed to be between 11% and 39% against the recommended industry standard of just 3%.

The study benchmarked a variety of sectors against trade guide prices using Mercato’s KnowledgeBus IT application. The banking industry was revealed to be paying the highest margins on IT equipment at an average of 39%, followed closely by the leisure sector at 33%, Insurance at 25% and Education at 19%. The highest margin paid on a single IT purchase within the public sector was made by the NHS, at an astounding 673%.

The dedicated IT edition of KnowledgeBus provides automated online benchmarking of quotes against daily trade guide prices of over 150,000 products from more than 2,500 manufacturers. It allows users to quickly spot when margins are too high and negotiate accordingly.  It is accredited by the Chartered Institute of Purchasing & Supply (CIPS).

Mercato’s head of benchmarking, Al Nagar, commented: “On the whole, average margins paid on IT have diminished, but banks, leisure, insurance and education sectors have all increased their overspend year-on-year and we have seen some surprisingly high margins on certain purchases. Compared with the recommended 3%, the average overspend is still extremely high across the board, so all sectors need to maintain their focus on this issue.

“Of particular note is the public sector, where one-off appalling margins of up to 673% were seen and even though average margins have improved slightly here, with the scale of budgets being spent, 12–24% average margins represent far from good value and a lot of wasted money. Clearly action needs to be taken to drive greater transparency into supplier relationships.  Councils should be commended for reducing their average margins down by half to 12%.”

Mercato’s research shows that the problem is widespread; eight out of 10 organisations are failing to secure best value when it comes to ICT investments. This is partly due to volatility in the market which makes it difficult for buyers to obtain, manage and compare like-for-like trade level IT product data.

Nagar continues: “Without validated comparative data, buyers are struggling to achieve a 3% margin. Data is the key and with access to up-to-date information, procurers can gather the knowledge they need to negotiate better deals with IT suppliers to get more from their IT budgets in 2014.”