Extreme IT in outer space 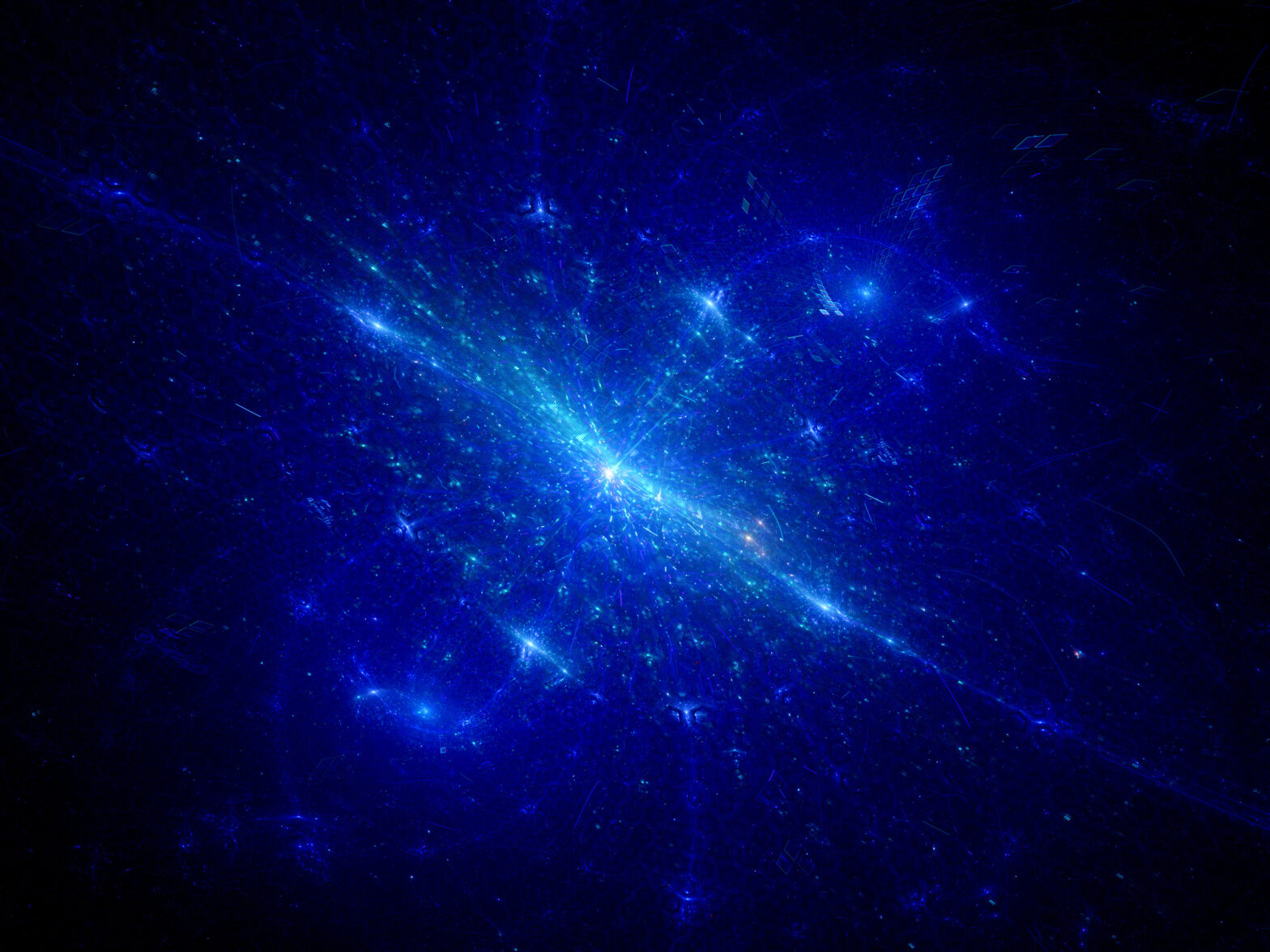 Recently Information Age has covered CIOs’ concerns about the “melting data centre” and other challenges presented by computers overheating. But their temperature troubles seem trivial next to those faced by technicians installing IT equipment in the Huygens probe, which recently landed on Saturn’s largest moon, Titan.

On 14 January 2005, after launching off the Cassini spacecraft and hitting the intensely hot atmosphere at speeds of around 10,000km per second, Huygens deployed its parachute to ensure a smooth descent, taking atmospheric samples as it floated to the ground. On the way down, it had to shed its thermal protection to prepare for the opposite extreme: Titan’s surface temperature averages -180ºC.

The systems within the probe controlling this descent are kept at room temperature despite the vacuum conditions of outer space – giving hope to data centre managers everywhere that their own problems should be soluble by modern science. But LogicaCMG, which developed the software for the probe, had to prepare for the worst. It anticipated solar radiation would damage the memory and electronics, so it had to build error-recovery software to bypass broken elements and ensure the parachute still opened. Testing was tricky: the nearest effort was throwing a duplicate Huygens out of a hot air balloon 20,000 feet above Sweden. But the mission is a success.

“Although it seems very exotic and literally out of this world, the technical challenges are just the sort of thing software people have to deal with in any high reliability situation,” says Pat Norris, business development manager at LogicaCMG’s Space and Defence business. “The procedures we used to make sure the probe worked became our best practice for software in banking, transportation and the like.” But he notes that by today’s standards, the equipment being used is rather dated – the probe was launched in 1997.

Norris says that standard operating systems such as Unix and Windows were “not nearly reliable enough” for the probe, instead opting for very minimal software to fit in the 2MB chip. A custom-built operating system was the only solution.

Nevertheless, the LogicaCMG team still faced a problem any Windows user would be familiar with. Seven years into the flight, changes to the planned orbit around Titan and to the highly detailed landing sequence meant Logica had to issue, via radio message, what is believed to be the longest-distance patch in the galaxy.

° As always with Extreme IT, readers who think they can go one better are invited to email edit@information-age.com.