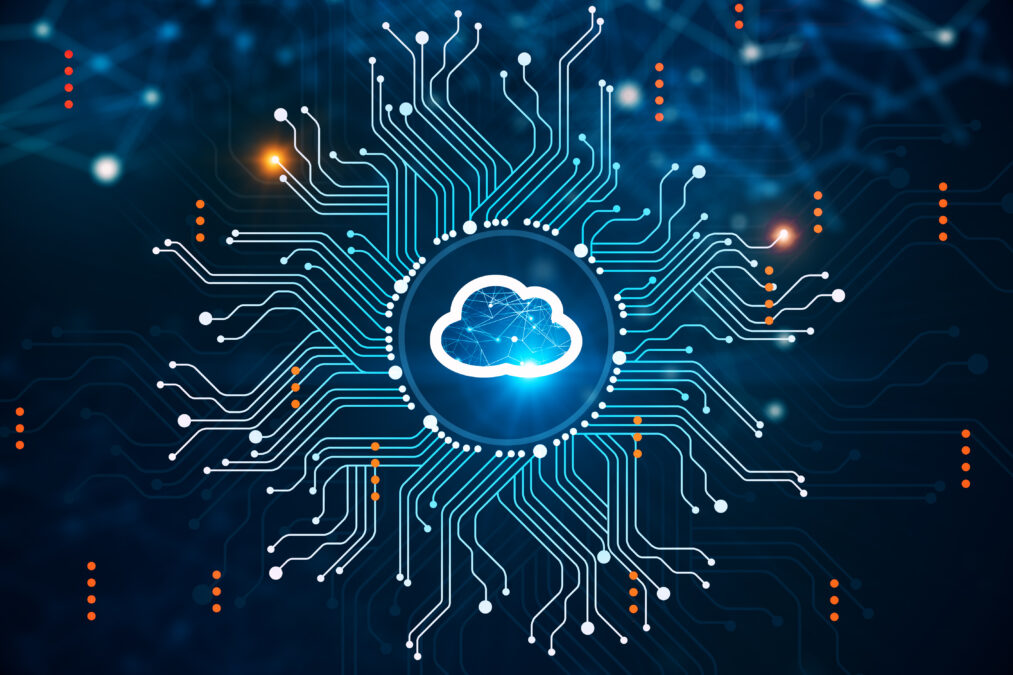 Despite most IT staff expecting widespread cloud-native app development in the next two years, complexity and a lack of knowledge are proving detrimental, according to OutSystems research

A study released today by low-code platform OutSystems found that while 72% of IT decision makers and developers expect the majority of their apps to be cloud-native by 2023, only 47% said they knew a lot about the capabilities this involves.

Looking specifically at ‘leaders’ — respondents using cloud-native today — and ‘laggards’ — those who have yet to adopt the technology, 58% of leaders said they knew a lot about the technology, compared to just 1% of laggards.

Meanwhile, just over one in three (34%) of laggards have formally evaluated cloud-native technologies; exactly half have engaged in formal analysis; and 15% are yet to give any consideration.

When asked about the biggest challenges they encountered when engaging with cloud-native tech, the most commonly cited were:

Additionally, companies readying for cloud-native growth feel the need to increase engineering talent across over 10 different roles, during a time in which a skills gap is rife across the tech sector.

To mitigate skill shortages and complexity, 72% of responding leaders said they are currently using low-code platforms, with 60% expressing belief that low-code is ‘a winning solution’.

When asked when they thought the majority of cloud-native apps would be built using low-code, 28% said this year; 29% said 2023; and 19% 2024, demonstrating optimism regarding the technology.

“Many businesses are showing a delta between their desired future state and their current knowledge and expertise. Our research reveals that most businesses don’t know enough about cloud-native’s challenges and don’t have the staff to successfully implement it.

“The answer lies in high-performance low-code tools that can help speed and simplify the path forward and dramatically improve the way they build and manage apps for the future.”

OutSystems, in partnership with research company Lucid, surveyed 505 IT decision-makers and developers from enterprises, commercial companies and SMEs, based across the US, Europe, Canada, Latin America, Australia and Singapore.