Over 1,190 internal security breaches occur in UK businesses every day 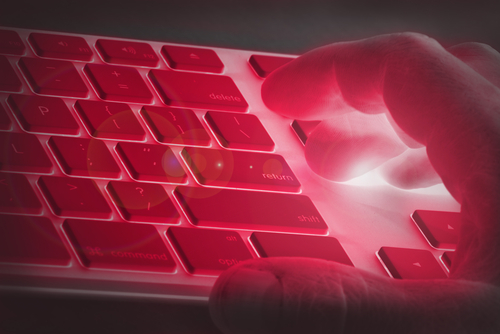 Over 300,000 internal security breaches took place in UK businesses in the last 12 months, an average of 1,190 per working day, new research has revealed.

The findings, revealed by security software provider IS Decisions in a new report, also found that despite this regular occurrence, only 25% of IT managers consider insider threats to be in their top three security priorities.

The new report, entitled ‘The Insider Threat Security Manifesto: Beating the threat from within’, highlights the issue of internal security as a greater challenge for larger organisations, with 32% of businesses of over 500 employees having had internal security breaches in the last year.

It also compares the occurrence of and IT professional’s attitudes towards insider threats in the US, where the trend was echoed with just 17.5% voicing concern despite over 666,000 internal security breaches in the last year.

Insider threats continue to be a relatively low priority for IT professionals, with the research finding the issue is trumped by concern about the threats of viruses (67%), data loss (47%) and hacking (39%).

Yet the numbers suggest that the greatest source of data loss is in fact from employees, indicating that IT professionals are negating to look at their own internal structures seriously enough to address their own concerns.

The report also details what areas IT professionals are more concerned about with regards to internal threat, along with how well set up they are to manage the issue.

Francois Amigorena, CEO of IS Decisions commented, “It is human nature to see external sources as your greatest threat, and that coupled with the fact that insider threat is a complex issue to manage has led to IT professionals seemingly turning a blind eye to the issue.

“These numbers, and the impact that the Edward Snowden case had last year, show clearly that internal security should be higher up the IT agenda. The reality is that it is a very considerable problem, but the good news is that there is a lot that IT departments can do to mitigate the risks. It’s a technology issue as well as a cultural one, and can be addressed from both of these angles.”