The Paradise Papers: Corporate reputation and risk by association 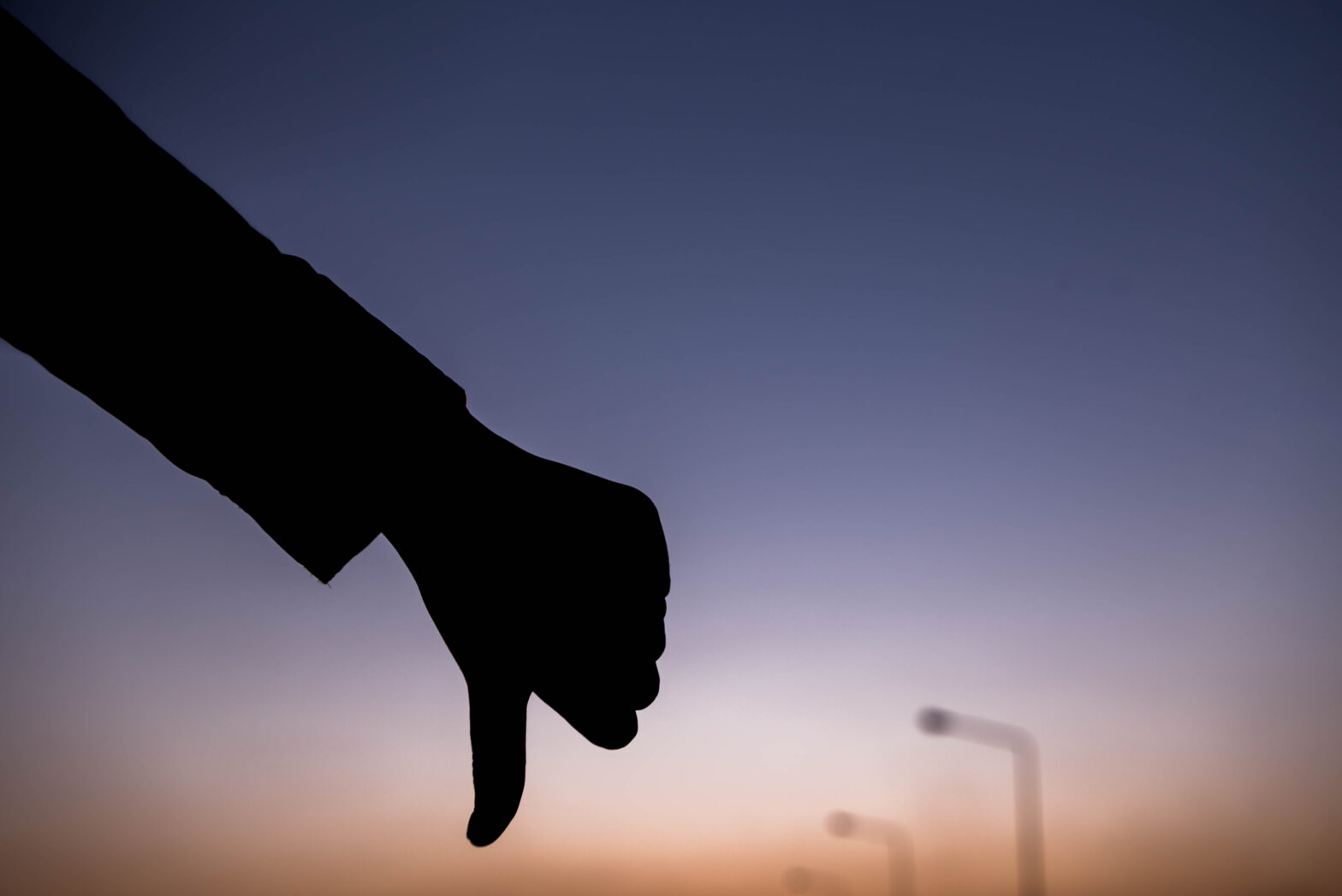 Over the last few weeks, the so-called Paradise Papers — a leak of millions of files relating to offshore investments — have been generating a constant stream of news stories and social media posts. Some of the world’s most high-profile figures, including Formula One champion Lewis Hamilton and the Queen, have had their tax haven activity exposed. And IT companies are finding themselves under particular scrutiny.

Companies in the spotlight

Polecat data reveals the companies being associated negatively with the Paradise Papers and shows that IT is the second most frequently mentioned industry. Only energy companies received a higher number of mentions. This is true of both online news media sources and social media conversations: on social media, there have been over 8,000 posts so far discussing IT companies and the Paradise Papers.

Apple has received the highest exposure in social media. The world’s most profitable company currently has $252 billion stashed offshore, and the Paradise Papers reveal that in 2013, Apple moved the firm holding most of its untaxed offshore money to Jersey, following a crackdown on Irish tax practices.

Receiving the highest level of scrutiny in online media is Navigator Holdings — the shipping company with links to both US government figures and Putin’s family, followed by Glencore and then Apple.

But is any of this relevant to companies who have not been directly linked with the Paradise Papers and who may even be without offshore firms and billions of pounds of untaxed cash? Well, the six degrees of separation theory posits that you are only ever six people away from any other person in the world. It’s a theory that was (almost) confirmed by Microsoft researchers several years ago, who looked at billions of electronic messages and found that any two strangers are on average separated by 6.6 degrees of separation.

As an individual, you’re not responsible for the actions of the people in your vast network, but in business it’s a different story. It’s very easy for a business to have its reputation tarnished by association with another company embroiled in a scandal. And when every company has a significant digital footprint and social media never sleeps, bad news can be detected and disseminated faster than ever.

Added to this is the fact that governments are finding new ways to crack down on corporate non-compliance. The Criminal Finances Act 2017 means that companies can be found liable for failing to prevent tax evasion by either a member of staff or an external agent working on the company’s behalf, even when the business was not involved or was unaware of the tax evasion.

This can effectively make companies responsible for the actions of other companies and individuals in their wider network, which is particularly challenging for organisations with extensive global supply chains.

With governments and the public losing patience with corporate misconduct and tax evasion, it’s more important than ever for organisations to get on top of risks posed to their reputation and licence to operate by those with whom they do business in their global supply chains.

This means having risk management solutions in place that can give you a view of the real-time exposure of your whole value chain and the companies in your network as well as within your own organisation.

Artificial intelligence and big data analytics now enables the universe of unstructured data embedded online and in social media posts to be interrogated for risk signals associated with a company’s entire asset base, tangible or intangible, to identify emerging risks to reputation and licence to operate and enable rapid intervention.

In addition to technology, it’s also important to have robust processes in place for supplier procurement and audit, and ensure that compliance is included in agent KPIs. Within your own organisation, it’s essential to think about how to create a culture of compliance, and to make sure that your messaging around ethical behaviour is loud and clear.

The platforms that ensure bad news spreads fast can also be used by companies to their own advantage. Make sure that you have the technology in place to spot the warning signs in time.