Skip to content
Home » Topics » Cybersecurity » What are the parallels between the human brain and artificial intelligence?

What are the parallels between the human brain and artificial intelligence? 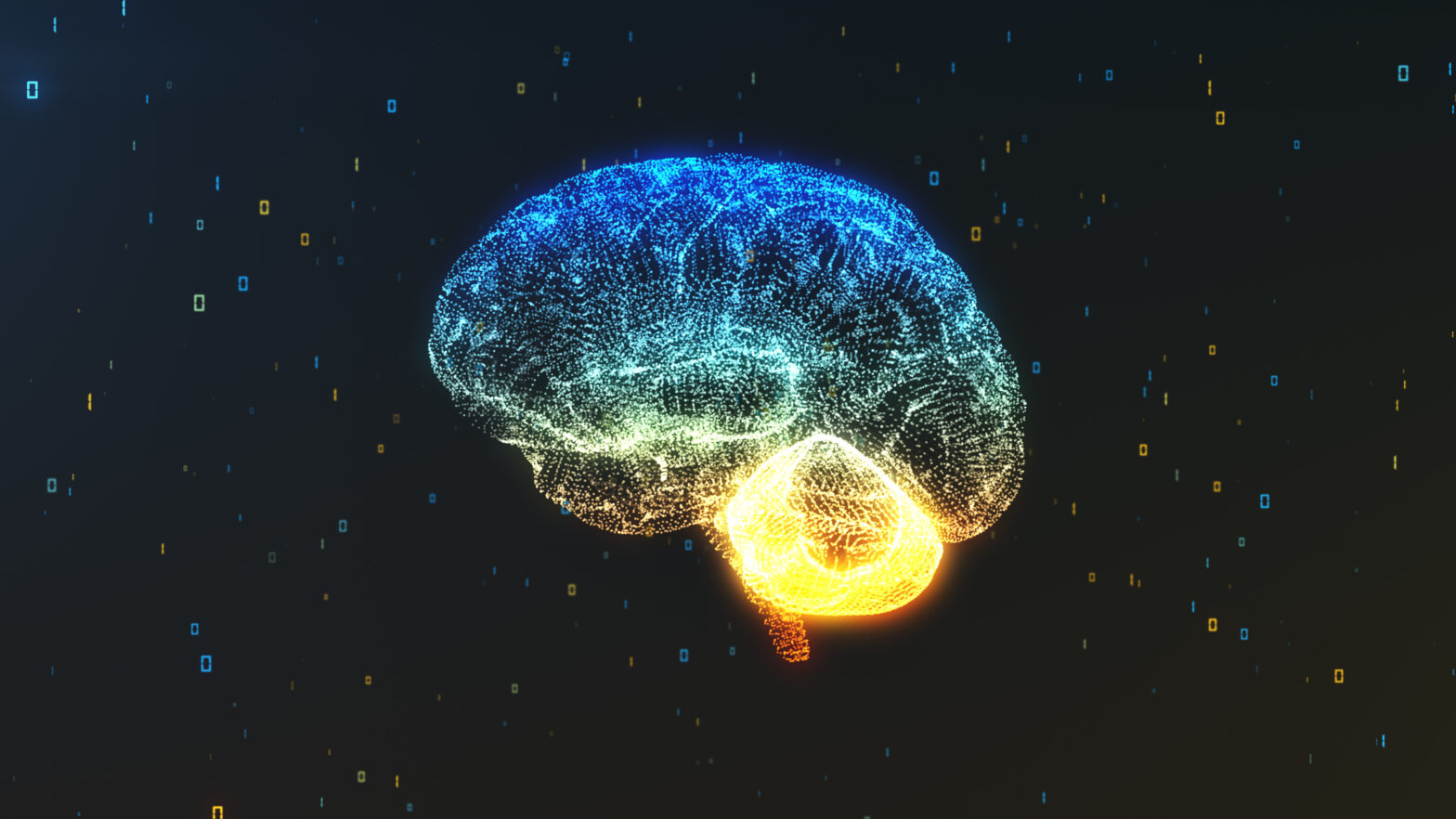 Today, global technology company Huawei launched a study on the similarities between the human brain and Artificial Intelligence, which revealed that the average UK resident is unaware of 99.68% of the actual decisions they make every day, showing how hard our brain works without us having to consciously engage it.

It is commonly accepted that the human brain makes approximately 35,000 decisions1 a day; however, the new research, polling 1,000 UK adults revealed that the average Brit is aware of just 0.32% of these decisions, with respondents on average believing they make only 111 decisions per day.

Walter Ji, president at Huawei Western Europe Consumer Business Group comments, “The research shows how human intelligence works just like Artificial Intelligence, operating in the background to empower us in everything we do. While revealing a significant gap between the number of decisions we believe we make every day and the actual number we make, the results also shed light on other discrepancies between how we think we spend our time, and how we actually spend it.”

When asked to estimate how many decisions they make about food each day, the average guess was five, versus the actual 221, showing how people are simply not aware of the majority of the daily decisions our brains make. Likewise, the results showed that the average guess for how many times people check their phones every day was 20, but in reality, people glance at their mobile devices a staggering 76 times a day. And while humans think they make an average of just three decisions when making a cup of tea, it’s actually an incredible 654.

The gap between the number of decisions people make and the number they think they do is also clear when it comes to getting ready to go out – the research revealed that humans believe they only spend an average of seven minutes deciding what to wear every day, whereas they actually spend more than double that, clocking in at 17 minutes.

Paul Dolan, Professor of Behavioural Science in the Department of Psychological and Behavioural Science at the London School of Economics and Political Science, commented on the research and stated that results are fascinating “and absolutely demonstrate that the automatic mind processes many things unconsciously. Contrary to what most of us believe, human decision-making is a process handled to a large extent by unconscious mental activity – and in ways that are actually really helpful. We create habits to prevent our minds from being overloaded by simple routine tasks.”

“The results really shine a light on the amazing power and potential of the human brain and AI technology. AI mimics the human brain’s unconscious decision-making, which is why it has huge potential to improve human decision making and happiness.”