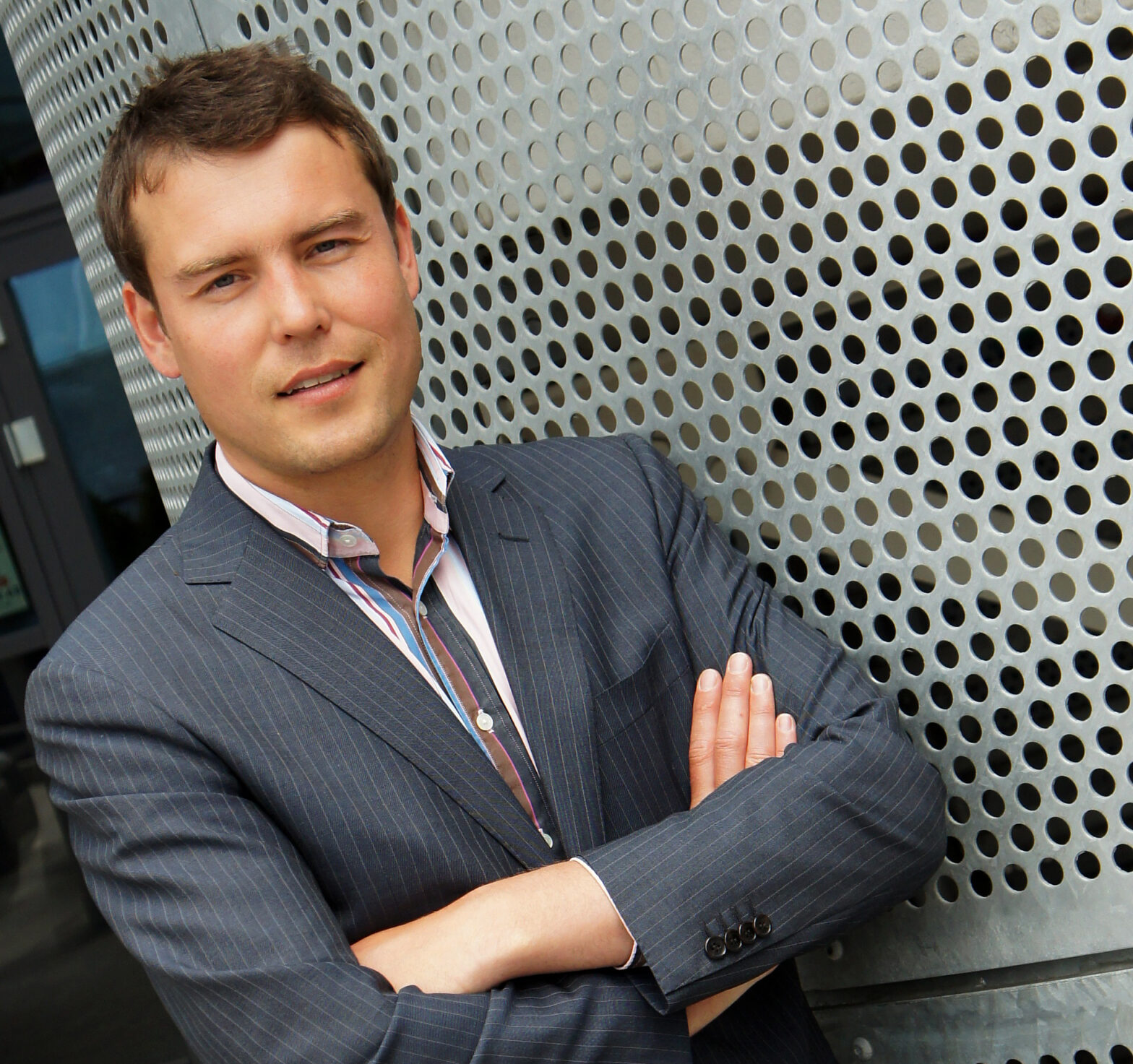 Ahead of its plans to float on the New York Stock Exchange, Twitter revealed on Monday it had received a letter from IBM accusing the social network of infringing three US patents and inviting it to negotiate a resolution.

One of the patents related to online advertising, whilst the others were more technical, alluding to the provision of shortened website links in tweets and the sharing of common contacts. It is thought that these patents, if valid, could potentially be enforced against others in the social media space.

IBM has more US patents granted per year than any other company. It currently has 87,000 granted or pending, compared to Twitter’s 104.

In a Twitter securities filing, the company said it believed it had “meritorious defences” against the allegations, but added: “There can be no assurance that we will be successful in defending against these allegations or reaching a business resolution that is satisfactory to us.”

According to Rooney, Twitter only has itself to blame for the possible infringements.

“This is bad timing for Twitter and their well-meaning but potentially commercially naive approach to patent protection is coming back to haunt them,” he said. “IBM has an immense arsenal of patents, built up over decades, and they are used to enforcing their commercial rights where there is opportunity to do so.”

Rooney branded Twitter a “sitting target” due to its inevitable unwillingness to pick a patent fight so close to stock flotation, and said it has little possibility of a defensive countersue.

Facebook faced similar patent infringement challenges ahead of its float last year, which were settled at the time.

Since then, the company has acquired a considerable patent portfolio by buying up patents from IBM and Microsoft. It is likely Twitter will now take the same course of action to prevent the same from happening again.

“All companies should know what intellectual property they own, what they could potentially own should they choose to protect, and, ideally, what others might own which could affect their business,” Rooney said.

“This is especially important when a company considers a flotation or other public sale, as can be seen in the cases of Twitter and Facebook. Intellectual property rights have never been so valuable.”