Patent giveaways: innovators should look before they leap 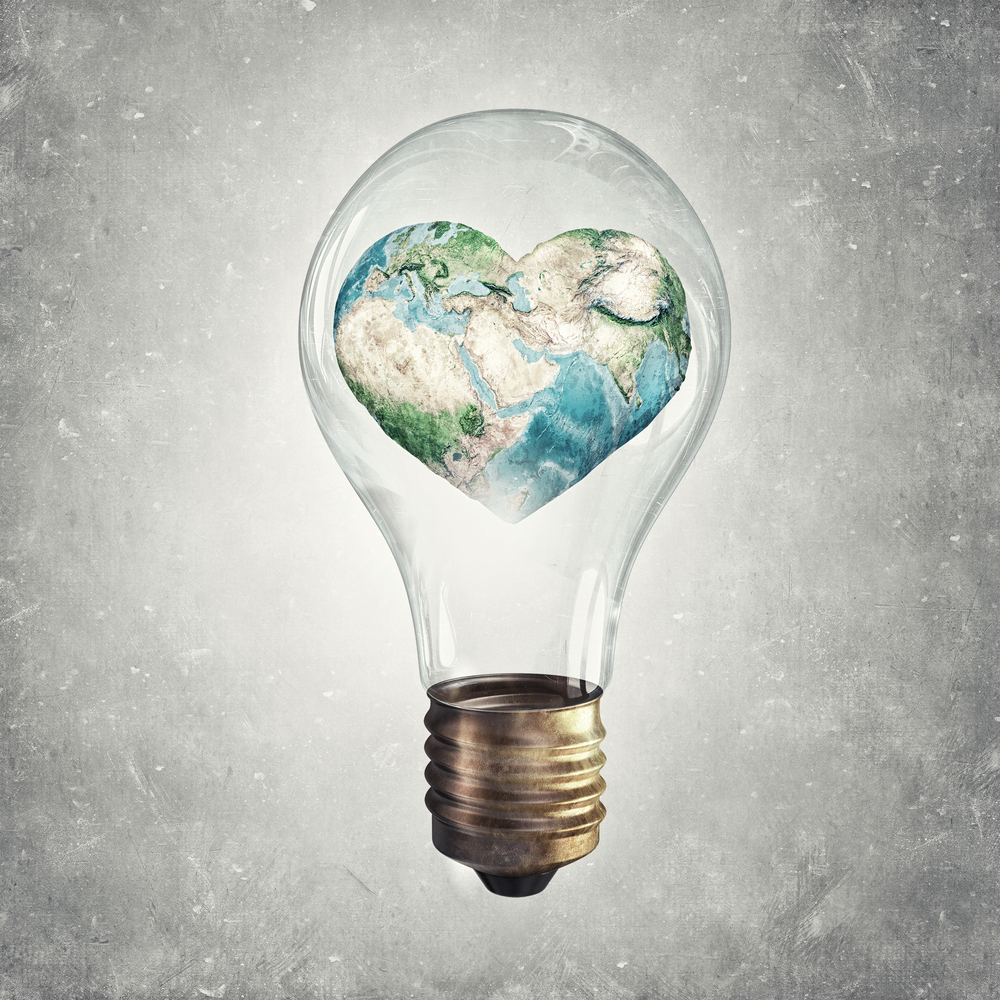 The doors to technology-rich companies are opening as NASA becomes the latest to invite start-ups to adopt its technologies under a patent giveaway programme.

Launching its Technology Transfer Program, NASA is following in the footsteps of Tesla, Ford and Google in giving start-ups and other innovative companies access to its core technology.

This is obviously a tremendous opportunity for innovators; allowing those with the know-how to cherry pick from the masses of technology held by these large corporate businesses and develop them for other uses.

> See also: Can a formal council for innovation help turn Europe into an innovation factory?

However, instead of jumping at the opportunity to build on some of these patented technologies, tech companies should weigh things up carefully. They need to make sure that signing up to a patent giveaway programme won’t limit any control they would have over their own innovation in the future and their ability to realise its commercial potential.

Is there a catch?

Innovators should start by considering ‘is there a catch?’ In NASA’s case, the main focus of its extensive research and development activity is focused on technologies that might be used in the field of space exploration.

There is no desire to develop these technologies for applications in other markets. By opening up its patents to start-ups, NASA is inviting innovators to take its technologies to new areas.

Further down the line, NASA might also be hoping that it will be able to sit back and enjoy a nice slice of royalties. Once this is understood, if innovators are still keen to use the patented technologies on offer, this is how they should go about it:

Before opting in to any patent-sharing programme, innovators need to examine any conditions or restrictions thoroughly.

It is vital to read the terms and conditions of the programme carefully to decipher the level of exclusivity and control. For example, if the innovator decided to invest in developing a specific patented technology on a freely available non-exclusive basis, this could leave them exposed to competition from a bigger player with a more–established market presence, which might choose to follow the same path.

There is also a possibility that under some agreements, the patent-owning corporate might retain the right to control any future technology developed as a result of the patent sharing activity. By owning any resulting IP, this would make it extremely difficult for the innovator to profit fully from its investment.

In other circumstances, where the terms and conditions of the agreement allow, there could be the opportunity for innovators to create their own IP for any new developments and potentially license the IP back to the original patent owner and  other businesses.

This is of course the best possible scenario for innovators, allowing the company to use and develop the original technology, improve it and own those improvements with full patent rights.

A springboard for innovation

In general, patent-sharing programmes offer a number of benefits to innovators. They give them access to technologies free of charge or at a much lower up-front cost than would normally be the case, without any added risk.

For example, NASA’s patented technologies have significant development potential across a variety of industry sectors from computing and packaging through to propulsion systems and waste recycling.

Rather than having to make a significant up-front investment in research and development to create new technology (ideally technology that doesn’t infringe NASA’s existing patents), innovators can go straight ahead and use NASA's technology without fear of a patent infringement action.

Costs associated with accessing NASA's patents would come much further down the line in the form of royalty payments, but only once the technology is successfully commercialised.

Overall, patent giveaways are a good opportunity for innovators, offering them the springboard needed to develop improved technologies for niche applications more quickly and efficiently than would be possible otherwise.

However, before jumping on board they should check the small print and make sure they will retain some control over any IP they develop as a result.