Paving the way for enterprise mobility with SDN 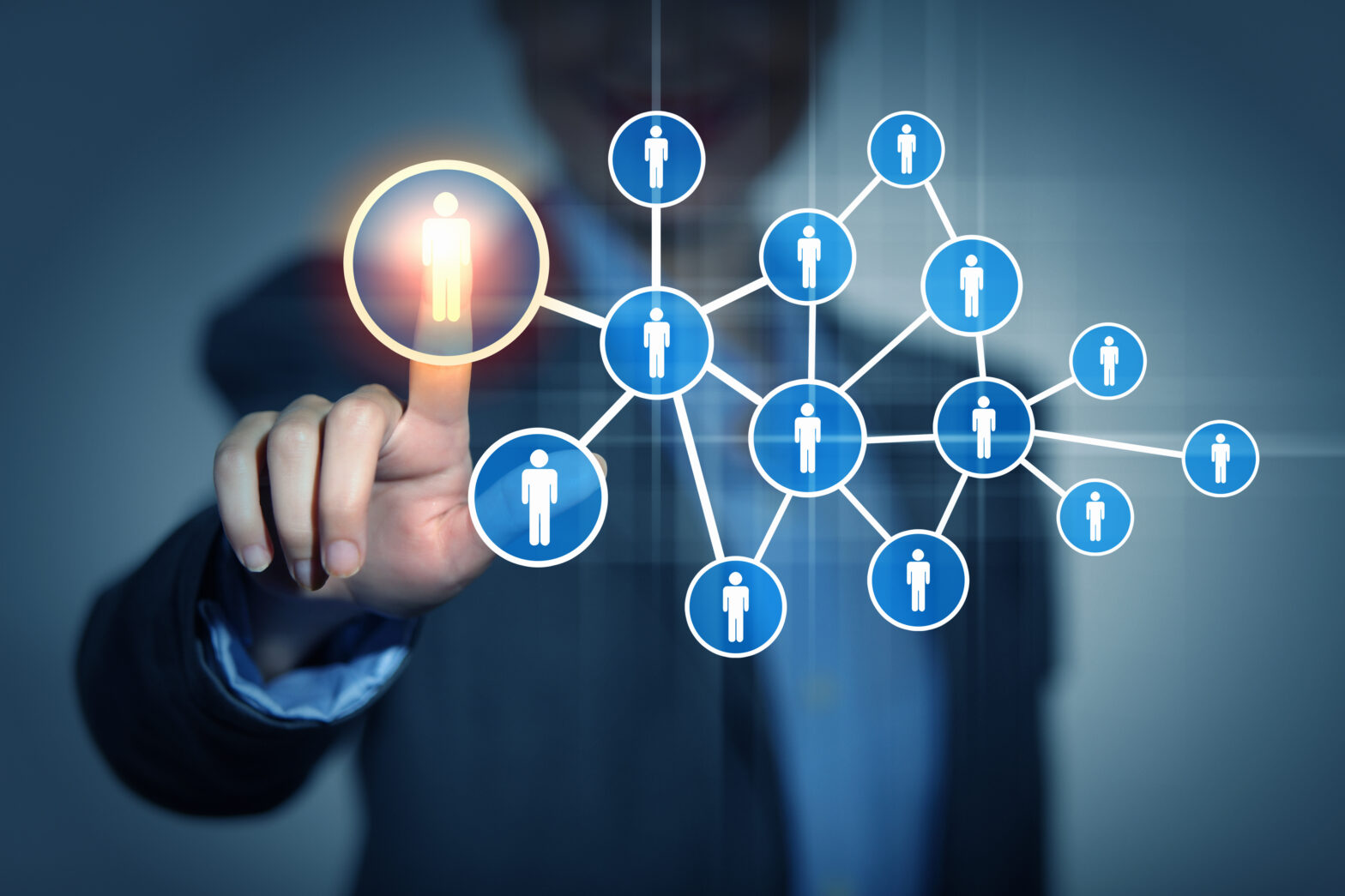 The traditional computer networking industry is characterized by complexity, high prices, and a lack of flexibility.

But now that visualisation has brought big benefits to the compute and storage layer, it is time for the networking world to undergo a similar transformation.

The key to this transformation is software defined networking (SDN). At its simplest. SDN involves disengaging control from the physical hardware and handing over control to software running in ordinary virtual servers. If working effectively, it will further minimize the constraints placed on networking by the physical infrastructure. SDN should also be a cost-effective way of reducing latency while providing efficient network traffic management.

SDN adoption is a trend that is gaining momentum. Companies are turning to new, software-centric approaches to control their computer networks as they move beyond traditional infrastructure that was not designed for today’s cloud computing.

International Data Corporation has predicted that the worldwide, enterprise SDN market is expected to grow from $360 million in 2013 to a robust $3.7 billion by 2016. In the UK, experts at Micromarketmonitor estimate that the SDN market will grow from £9.8 million in 2013 to £190 million by 2018. The belief is that the market will be driven by the rollout of 4G LTE networks, as SDN is expected to provide telecom operators with the opportunity to change network infrastructure within a short span of time in order to support their high bandwidth requirements.

The technology has already been embraced by some of the largest enterprises in the world such as Google, Facebook, and Amazon, creating a real buzz in the networking industry. Since Google is the largest network operator in terms of traffic, its adoption of SDN marks a major development in uptake of the technology by enterprise-level organizations. If large-scale Internet data centers run by these enormous companies adopt SDN, public and private cloud providers are expected to adopt SDN at a faster pace.

Yet it can still be quite tough for vendors to counter natural conservatism. Large enterprises are liable to be skeptical, considering they have already invested heavily in physical infrastructure and currently find no flaws in the functioning of their businesses. They are accustomed to the existing model of business and find no compelling need to shift to newer technology.

While its usefulness in a typical enterprise data center has still to be proven in some minds, certain aspects of SDN technology can prove immediately useful to smaller enterprises. The increase in cloud services, for example, has led to the bring-your-own-device (BYOD) phenomenon in which staff or customers use their own mobile devices for work-related activities. Indeed, enterprise mobility of this sort is seen as a significant driver for SDN adoption. For example, assume a user is logged in via branch office 1 and she travels to branch office 2.

In SDN, the data plane (the real hardware of wires, ports, and electrical signals) remains in the networking gear. However, the control plane (the embedded software that decides where packets of data are sent) becomes a piece of software that can run in any virtual server.

Consequently, SDN provides a lot more control over forwarding and shaping the traffic in a very cost-effective way. An easier way to understand this would be the example of smart phones. For the same given hardware, a smart phone can provide new and advanced functionality with just a software update.

The cost effectiveness of SDN comes from two angles. First, the control plane software can be run in any virtual server, much like any other software. Second, the network administrator can control the network collectively via a software interface, instead of working with individual networking devices.

Moreover, once the server, storage, and networking are all virtualized, then a data center becomes a software defined data center (SDDC). In such cases, the workloads can be easily moved between remote data centers and network routing can be changed through software controls. This has been a key attraction for data centers.

Despite their skepticism, enterprise IT leaders realize they must keep pace with the likes of Google and Amazon and keep a close eye on SDN for its benefits, challenges, and mobility advantages. Once they have had a closer look and more time to digest its benefits, SDN is expected to mark the beginning of a new networking era.