Skip to content
Home » Regions » Asia-Pacific » Who should pay when public services are held to ransom?

Who should pay when public services are held to ransom? 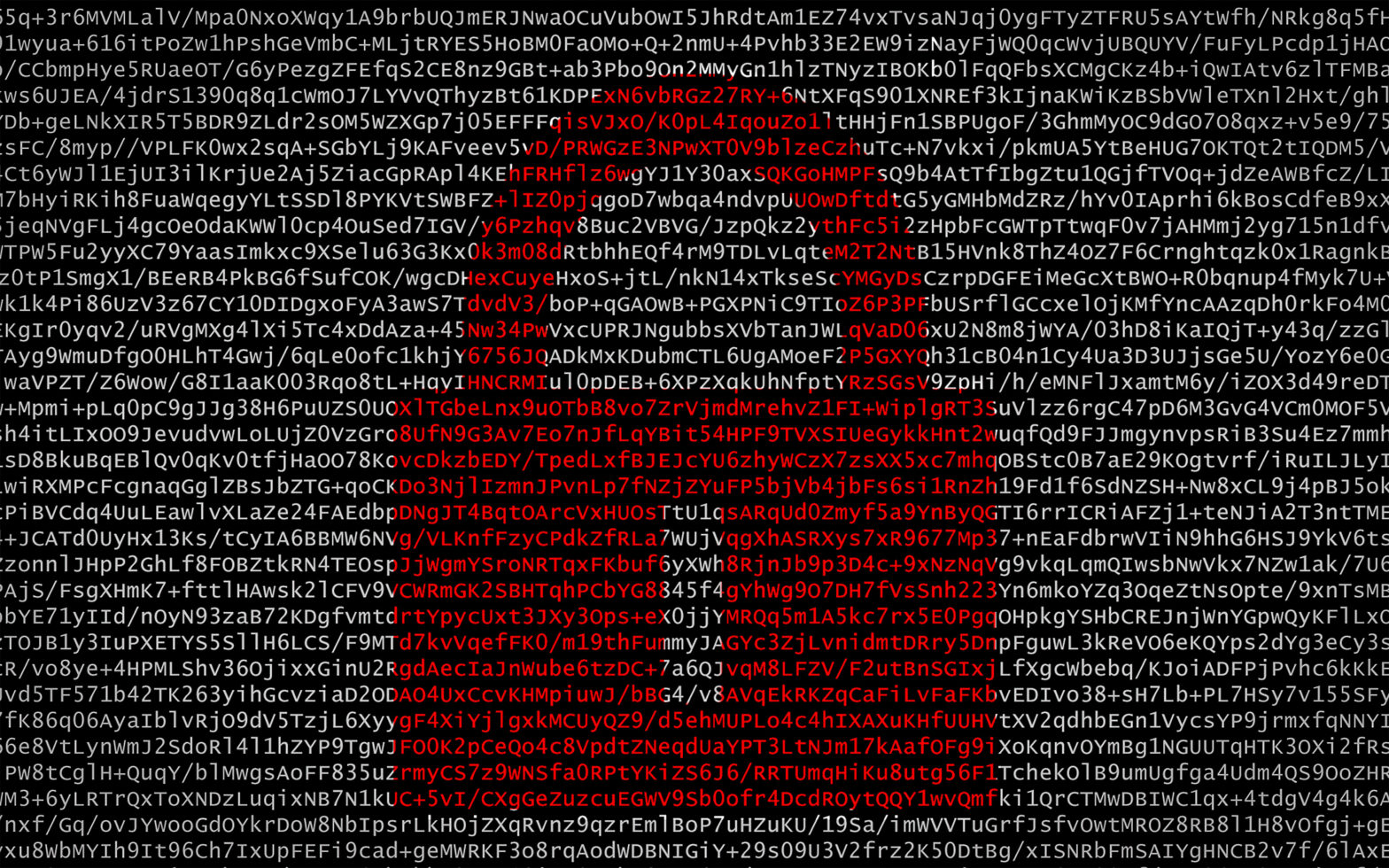 With 47 NHS organisations recently held to ransom by hackers using WannaCry, Top10VPN.com has revealed that almost half (48%) of Britons believe that the government should pay up when public services are under threat. In fact, despite the spread of WannaCry being quickly halted, this number jumps to nearly three quarters (75%) when looking at those under 25 – with only 33% of over 55-year-olds agreeing.

When it comes to national infrastructure, Britons are most concerned with the NHS (60%) and the banks (56%) being hit by a cyber attack, compared to the National Grid (29%). Worryingly, this comes as figures reveal that these concerns could be justified, with the healthcare industry accounting for over a quarter (28%) of all data breaches alone last year.

“Brits are clearly concerned that the NHS remains in the crosshairs of cyber criminals,” said Simon Migliano, head of Research at Top10VPN.com. “These fears will likely be compounded by the fact that this vital public service was reeling from severe underfunding even before WannaCry struck to demonstrate the need for major investment in cybersecurity measures. With the necessary funds unlikely to be made available in the near future, it’s little wonder so many people expect the Government to pay a ransom, given how many of us rely on the NHS in our daily lives.”

Consumers don’t value their own data

However, despite their expectations of the government, it’s a different story when it comes to consumers’ own data being held to ransom. On average, Brits would only be prepared to personally pay hackers £68 to recover data from an infected smartphone, or less than a third of the $300 (£232) in Bitcoin demanded per device from the NHS during the WannaCry attack.

In fact, nearly three quarters (72%) of people would not pay a penny in ransom for a locked smartphone. This lack of value placed in protecting personal data is further emphasised when revealing only four in 10 (40%) back up their data to avoid losing it in a cyber attack.

As prevalent as ransomware is becoming, just over half of Britons (51%) still have no idea what ransomware is. Moreover, eight in 10 people (84%) say they wouldn’t even know how to pay a ransom via Bitcoin if they were asked to do so.

“It’s startling to see how little individuals value their own data,” said Migliano. “Ransomware has only recently started to make the headlines, so this complacency will be due to ignorance. This will quickly change should more people have a direct experience of suffering being held to ransom over the contents on the personal devices they take for granted.”

In order to keep people safe against future ransomware attacks and ensure they don’t have to shell out any of their hard-earned cash, Top10VPN.com has put together the following tips.

• Make sure you always have latest security updates applied to your device.

• Keep your anti-virus programme up-to-date as it can block the download of infected files. For peace of mind, consider also installing anti-malware software on your device, such as the free Malwarebytes, and a VPN for protection on vulnerable public networks.

• Make regular back-ups of all important data, ideally both in the cloud (Drive, Dropbox, iCloud etc) and on a separate physical device not connected to the internet.

• Be wary of unexpected emails with attachments, especially Microsoft Office documents (Word, Excel, PowerPoint etc) as they are vulnerable to ransomware.

• Avoid downloading any app that hasn’t been verified by an official store and read any reviews before installation.