Payment for development services with cryptocurrency 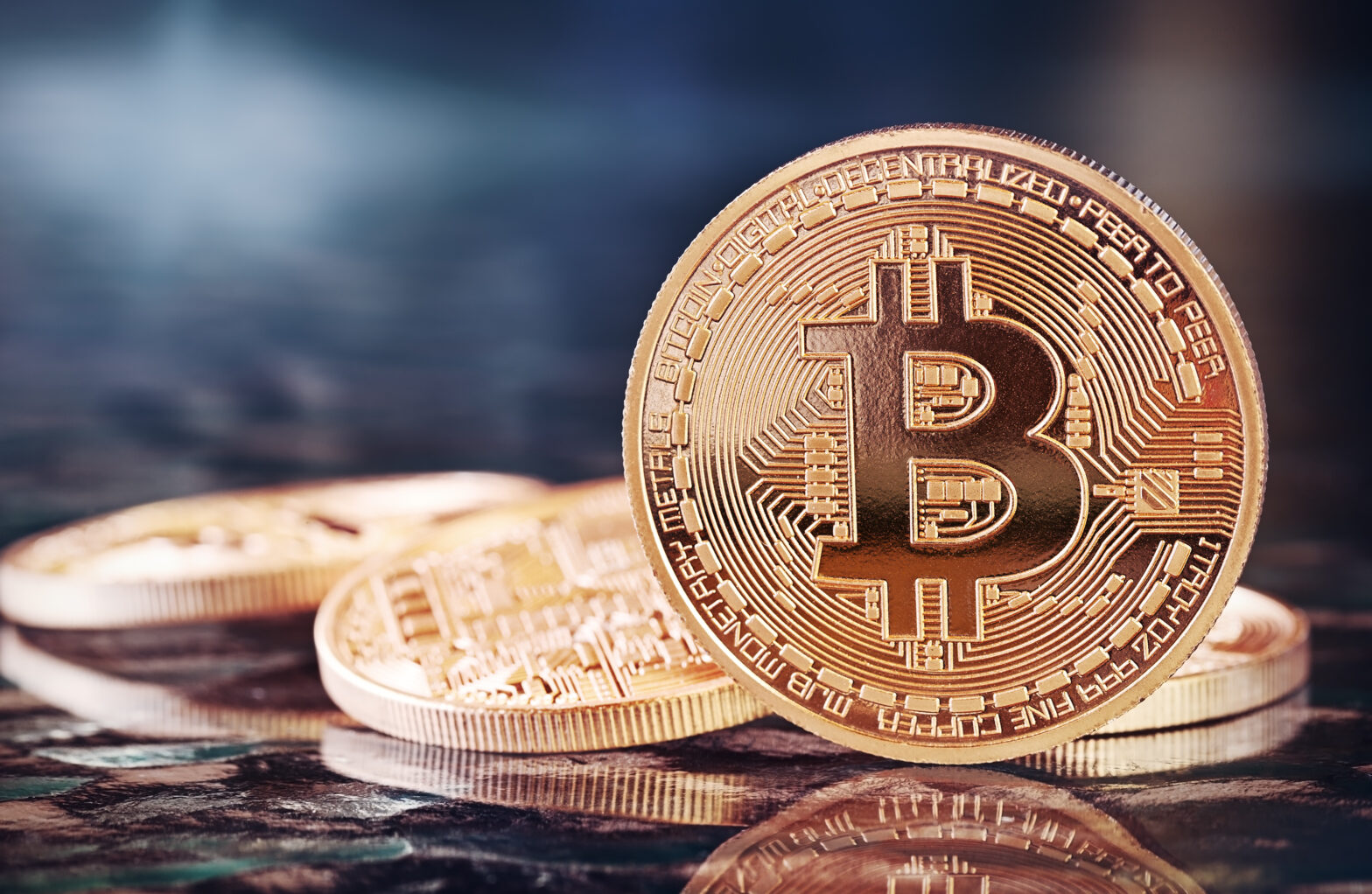 Cryptocurrency: what’s it for? How can it be used?

Surely, you have wondered about it, as recently everyone has heard of virtual payments and cryptocurrencies, their popularity is not just rising, it is soaring to new heights.

Suffice it to say that since the first cryptocurrency (bitcoin) appeared in 2009, by 2017 the number of cryptocurrencies has increased to over 900.

According to Coin Market Cap statistics as of the late April 2017 the total market capitalisation of all existing cryptocurrencies amounted to $30 billion. At the same time, as of July 16, 2017 this figure exceeded $68 billion. (The price practically doubled). Among them, the total bitcoin capitalisation – as the most popular cryptocurrency – exceeds $32 billion.

On the one hand, the figures seem rather impressive, but let’s compare them with the world money supply expressed in the recognised world currency, namely in US dollars: by various estimates today there are about 75 trillion dollars in the world (including money in circulation in various countries, sight and time bank deposits, public bonds and long-term deposits).

Accordingly, the total amount in dollars exceeds the total bitcoin market capitalisation as of July 2017 by more than 2 300 times. As we see, bitcoin has enough space to develop further on.

At the same time cryptocurrencies as means of payment have certain advantages over conventional payment systems. Our article runs on such advantages and possible risks.

This article has chosen bitcoin as a clear illustration, because it is the most popular cryptocurrency at the moment. In order to avoid writing on abstraction, Umbrella as a company offering mobile and web development services, suggests discussing the use of bitcoins as a form of payment.

What to start with?

To pay for services or products with bitcoins, you need an electronic wallet. Using the wallet, you can access your funds, accumulate it and effect transactions. You are either offered the possibility to install the wallet on your own device or can choose using a cloud bitcoin wallet.

There are a number of services aimed to offer various wallets. For example, bitcoin.com offers several possible variants. Your choice depends on what device (mobile, desktop wallets) and in what mode (online, offline) you are going to use for your wallet.

The user may create an unlimited number of wallets, each of them being a key to access the bitcoins.

Where to get bitcoins?

There ways to purchase/acquire bitcoins are as follows:

• mining: in simple words, the user compiles the miner – acquires powerful computing equipment and install the required software. The miner solves complicated mathematical problems, and the user receives to the account bitcoins as remuneration;
• performing some actions paid with bitcoins. For example, there are bitcoin faucets: services offering to earn Satoshi (1/100 000 000 of BitCoin), for example, for ad view, but the amounts paid are insignificant;
• exchange at various specialised stock exchange or exchangers (for example, cex.io);
• receipt as payment for rendering services or selling products to persons who already own bitcoins;
purchase from other bitcoin owners.

How can bitcoins be used?

So, you have a certain amount of bitcoins (or any other cryptocurrency), the next question is – what to do with it?

• you may sell bitcoins: this is the first and easiest solution. You sell cryptocurrency and get fiat money. But in this case, especially, if you possess large amounts, you act against a cryptocurrency market, reducing its value;

>See also: What is bitcoin?

• you may find a service to pay for your purchases with bitcoins;
• you may invest bitcoins: for example, use bitcoins to pay for development of a new mobile app.

The bitcoins may be invested into cryptographic coins (tokens) issued by various projects through ICO (Initial Coin Offering), as IPO analogue. This procedure contributes to attracting investments at the stage when the project team has not any finished product yet. And the investor gains the possibility to use later these coins bought for bitcoins as internal cryptocurrency within the new platform.

If you have made a decision to use bitcoins (or any other cryptocurrency) to pay for web development services, you just need to find a web and mobile development company that accepts bitcoin.

Basically, such collaboration is arranged similar to any other contract or agreement. The only difference is that you need to factor in all risks associated with using bitcoins (or any other cryptocurrency) as payment form:

• unstable exchange rate: in terms of high volatility, both the client and the developer run this risk. One of possible ways to minimise the risk is to stipulate a fixed amount in US dollars in the contract, and when the invoice is issued, the amount is recalculated to bitcoins against the USD exchange rate as of the date of payment.

Current bitcoin exchange rate against US dollar can be checked on coinmarketcap.com.

• legal risks: various states exercise various approaches to the issue of virtual money payment legalisation. In most countries cryptocurrencies are outside of the legal environment: they are neither forbidden, nor allowed. And actually cryptocurrency operations are put equal to barter trade (which do not include any monetary means). You need to check out such issues in advance to avoid any undesired consequences.

• operation “hang up”: though the bitcoin system is reasonably considered a reliable and fast payment system, some transactions may remain incomplete for quite a while. You can always trace the status of your transaction with blockchain.info.

• fraud: cryptocurrencies are a rather young and promising phenomenon, hence, there are already some scams surrounding them: phishing websites, pyramid schemes, and ordinary fraud. You can trace information related to new frauds with cryptocoinsnews.com.

One of the features specific to bitcoin transactions is their irrevocability. Any completed and confirmed operation cannot be revoked, and the only opportunity to return your money is to agree upon with the receiver to get it reimbursed.

To minimise such risks, Umbrella recommends you to pay by instalments:

For example, for each pre-agreed stage of works. Thus, the risks are levelled off both for the client and the developers. The client receives a fixed volume of accomplished works regularly, while the developers get a steady payment.

Even if at some or other stage there is a delay or a failure in payment transfers, each of the parties will have a part of finished product or a certain amount under the contract already received.

It should be noted that it is not complicated to use bitcoins to pay for development services.

The key is not to forget that the cryptocurrency is still in a trial run. And, therefore, its application implies some risks originating from its unpredictable progress.

Currently, the number of blockchain wallet users is rising, and we, as a company open to everything new, is ready to keep up with the times and accept bitcoin for mobile and web development services from customers.

What will happen within the next 5-10-20 years? It is hard to predict.

Two extreme opposite scenarios are possible:

Sourced by Olga Nasonova at Umbrella