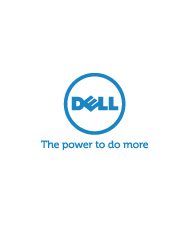 As world leaders join together in the ongoing war against terrorism, PC and server manufacturer Dell may be taking its patriotic responsibilities a little too far. Since the terrorist attacks on New York in September, the computer giant has put an order screening process in place to prevent sales of its products to terrorist organisations.

In February 2002, however, this strategy backfired when the boss of Pennsylvania-based company Weigand Combat Handguns attempted to order a laptop computer.

Jack Weigand placed his order over the telephone, only for it to be cancelled several days later by Dell's export department. "They told me they were afraid I would use the computer for illegal purposes," said Weigand. "If computers are dangerous, the scary thing is I could have just walked into [US computer store] Best Buy and bought one."