Suppliers of contact centre software are in a quandary 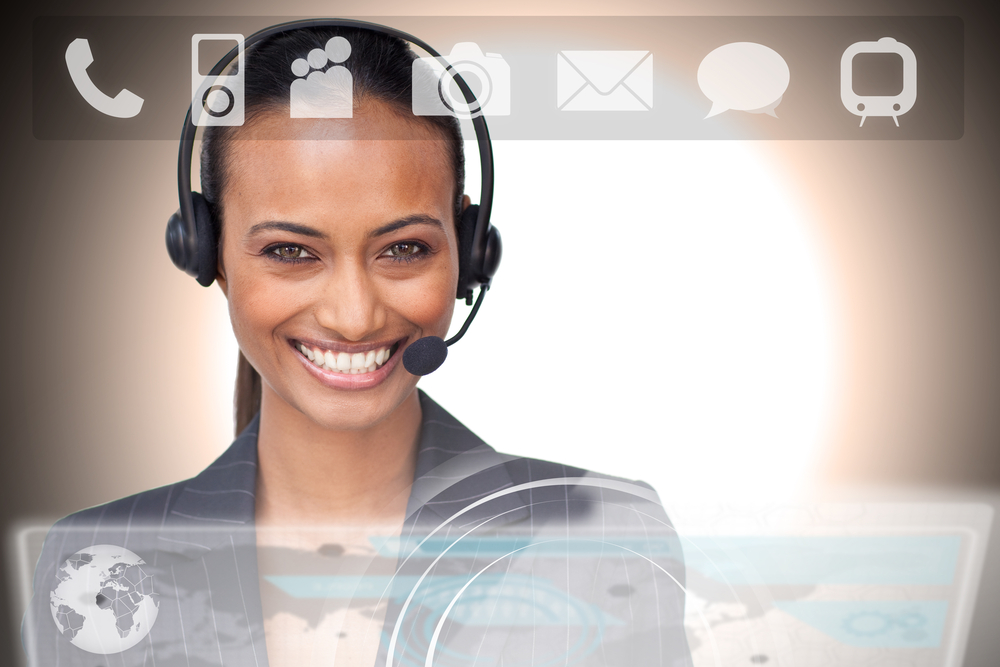 Suppliers of contact centre software are in a quandary. Having spent the last five years predicting a massive shift to contact centres based entirely on the Internet Protocol (IP) standard – and re-engineering their products in line with that trend – they now find that many customers are still reluctant to jettison systems based on the older, but proven, TDM (time-division multiplex) technology.

“Let’s face it, the majority of contact centres have remained with TDM,” says Wes Hayden, president and CEO of Alcatel-owned Genesys Telecommunications Laboratories, one of the biggest contact centre software vendors, which has deliberately embraced open standards in order to sidestep much of the TDM/IP debate. “We all know that customers will migrate to IP. The big question is when.”

Recent research from the IT market analyst company the Meta Group, meanwhile, suggests that mass migration to IP may still be some way off.

A Meta survey found that while 90% of organisations consider IP telephony when planning an overhaul of their contact centre environments because of the economies and flexibility promised by IP-based technology, TDM-based systems often prove more attractive for a number of reasons. “IP must show value or traditional TDM systems are chosen. Although cost savings are always a factor, reliability, security and proven technologies outweigh cost,” says Meta analyst Elizabeth Ussher.

The slow progress of IP telephony has been blamed on technical problems, such as poor voice quality, an inability to scale up systems beyond much more than 100 seats, and limited routing and queuing features in comparison to traditional offerings such as automatic call distribution (ACD) and computer telephony integration (CTI) products. The sheer cost of migration has also been a substantial barrier to adoption. And as macroeconomic factors caused a technology spending downturn in 2001 and 2002, most contact centres chose instead to get more from existing investments in TDM technology, putting their money into areas such as workforce optimisation packages and putting off the migration to IP.

For many application vendors that were banking on IP as the next great engine of growth for contact centre technologies, that lack of inertia has been disastrous. Researchers at IDC, which lump contact centre technologies together with customer service applications, say that revenue in that sector as a whole has been declining for over two years. From a high of $3.1 billion in 2001 it dropped by 8.4% in 2002 and fell again by 3.4% in 2003 to hit $2.7 billion.

Start-ups, especially those that backed all-IP architectures, have come and gone at the very time that prospective customers, under growing cost constraints, opted instead to switch from CTI (computer telephony integration) and other intelligent features to either traditional TDM-based facilities or, at best, a combination of TDM and IP.

Survivors of the contact centre technology shake-out, meanwhile, have been forced into a number of defensive tactics to tide themselves over until IP migration attains critical mass. For smaller suppliers, that has largely meant grooming themselves for sale to a larger partner or rival.

The larger companies, in the meantime, have sought new market opportunities – and there is plenty of independent research to suggest these exist. Indeed, analyst group IDC predicts that the contact centre software market, after several years of stagnation, will expand by a distinctly healthier compound annual growth rate of 8.8% between now and 2008.

In particular, say analysts, there is pent-up demand for multi-channel contact centre technology among mid-sized companies – a sector that has so far largely gone untapped and presents lucrative opportunities for vendors that have previously concentrated their efforts on the increasingly-saturated high-end of the market.

“The contact centre demands of organisations in the mid-market have risen considerably over recent years,” says Alex Kwiatkowski, an analyst with research company Ovum. “Today, these companies need integrated solutions supplied by a single vendor that enable them to provide seamless customer interaction via voice, email or the Internet. This type of rich functionality was previously the preserve of large enterprises only, but smaller companies can now benefit from new technologies and approaches,” he says.

Genesys too has been targeting that segment for some time with its Genesys Express ‘out-of-the-box’ product. Recognising the lower technical ambitions of mid-market customers, the product is available in three versions: voice only; voice and email; and voice, email and multimedia collaboration tools, which include text chat and co-browsing.

Other companies are expanding their scope and market momentum through voracious acquisition. A case in point is Concerto Software, which may have its roots in voice-over-IP (VoIP) but which is rapidly grafting on expertise in TDM environments.

The company’s history – punctuated by merger and acquisition activity from day one – reflects the turbulent nature of the contact centre software market in recent years. Concerto was formed in 2002 from the merger of Davox and Cellit Technologies and recently acquired Rockwell FirstPoint Contact, which is the ACD business unit of Rockwell Automation.

With 2,500 customers and a track record in ACD going back to the 1970s, Rockwell FirstPoint was a highly regarded contact centre veteran. Analysts called the deal “the end of an era” and said it marked a key stage in the sector’s shakeout.

“The acquisition of one established provider by another offers further evidence of maturity and consolidation in the contact centre solution market,” says Bern Elliot, a Gartner analyst.

Concerto, in fact, has been the centre of much of the consolidation in the sector. Even before it bought FirstPoint, it had already swallowed three other suppliers during 2004. Its acquisitions of Melita, a provider of outbound call centre software, and Positive Software Systems, a developer of a virtual outbound dialling application, have enabled it to offer an integrated inbound/outbound contact centre service.

Meanwhile the purchase of Center-Force, a vendor of workforce manage-ment and performance optimisation software, has enabled it to target customers who are more concerned with improving the productivity of staff than getting involved in major technology upheavals, such as shifting to an all-IP environment.

Meanwhile, Genesys, which was formed in 1990 and acquired by French telecoms equipment giant Alcatel a decade later, may already have a broad call centre portfolio covering CTI, IVR and workforce management, but it has been trying to create significant product differentiators in recent years. Its CEO Wes Hayden says the company has made major investments in skills-based routing, a network-based technology that routes a call centre customer to the most appropriate agent for their query.

As that suggests, suppliers are aiming to acquire and develop new functions and build these into integrated suites of applications that encompass increasingly diverse areas: CTI, voicemail, IVR, ACD, multi-channel support, contact centre integration, contact management, activity management and product catalogues. All, however, seem to have given up on the idea of moving on to the desktop with the provision of customer service or other CRM (customer relationship management) components.

According to Gartner’s most recent ‘magic quadrant’ for the contact centre market, what sets leading vendors apart is that ability to offer a broad portfolio of products not only to meet large contact centre requirements, but also to support smaller and remote centres with all-in-one bundled ‘solutions’.

As for IP, its slow start is expected to gather pace in the future, say analysts. The conventional wisdom is that there will be considerable growth in the use of IP telephony in the enterprise over the next two to three years, with the messaging technology SIP (session initiation protocol) eventually becoming the de facto standard adopted by all IP contact centre software vendors.

Alex Kwiatkowski, a consultant with IT strategy adviser Ovum thinks that by 2009 the majority of contact centres in Europe will be entirely IP based. But vendors will be hoping to see their investments in IP technologies pay off before then.

For the time being, there is no reason why their customers have to make a firm choice between TDM and IP, as companies such as Avaya, Genesys and other market leaders are straddling both camps.

Even Concerto, whose acquisition of FirstPoint was regarded as so significant by the analyst community, is gaining expertise in voice-over-IP switching as it prepares for some customers to migrate away from TDM. The IP revolution in the contact centre may not have materialised, but a slow evolution is most definitely underway.