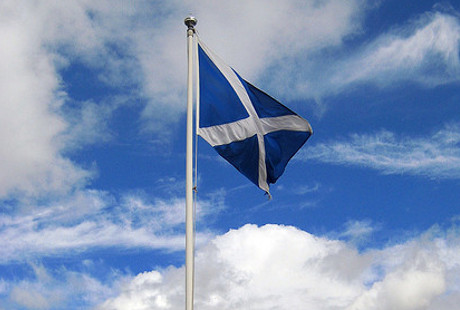 The newly unified Scottish police force has appointed Accenture to build, manage and support a new system to manage, analyse and share information.

In April of this year, Scotland's eight police forces combined to become Police Scotland. The new body sought an information platform to replace more than 120 IT and paper-based systems and to standardise policing processe.

Today, along with oversight body the Scottish Police Authority, it awarded IT services giant Accenture a ten-year contract to build the new National Information Management System, also known as i6.

“There will be efficiencies in terms of streamlining administrative tasks that will free up police officers for frontline activities, allowing them to be more visible and accessible in the communities they serve,” said Neil Richardson, deputy chief constable of Police Scotland, in a statement.

“In addition, i6 offers us real value for money over the long-term with the introduction of a modern, agile and sustainable ICT solution.”

Accenture will provide services including user training, implementation support and on-going maintenance and support. The system does not support mobile access for officers, although that is possible future capability to be added.

The IT services company was chosen following a two-year competitive process, and was chosen for its experience delivering systems for national police forces in Ireland, Spain, Norway and Sweden, it said in a press release.

Earlier this week, the UK government announced that it would be investing £160 million in digitising the Criminal Justice System in England and Wales. Key measures include rolling out mobile access to "real-time" intelligence for police officers.