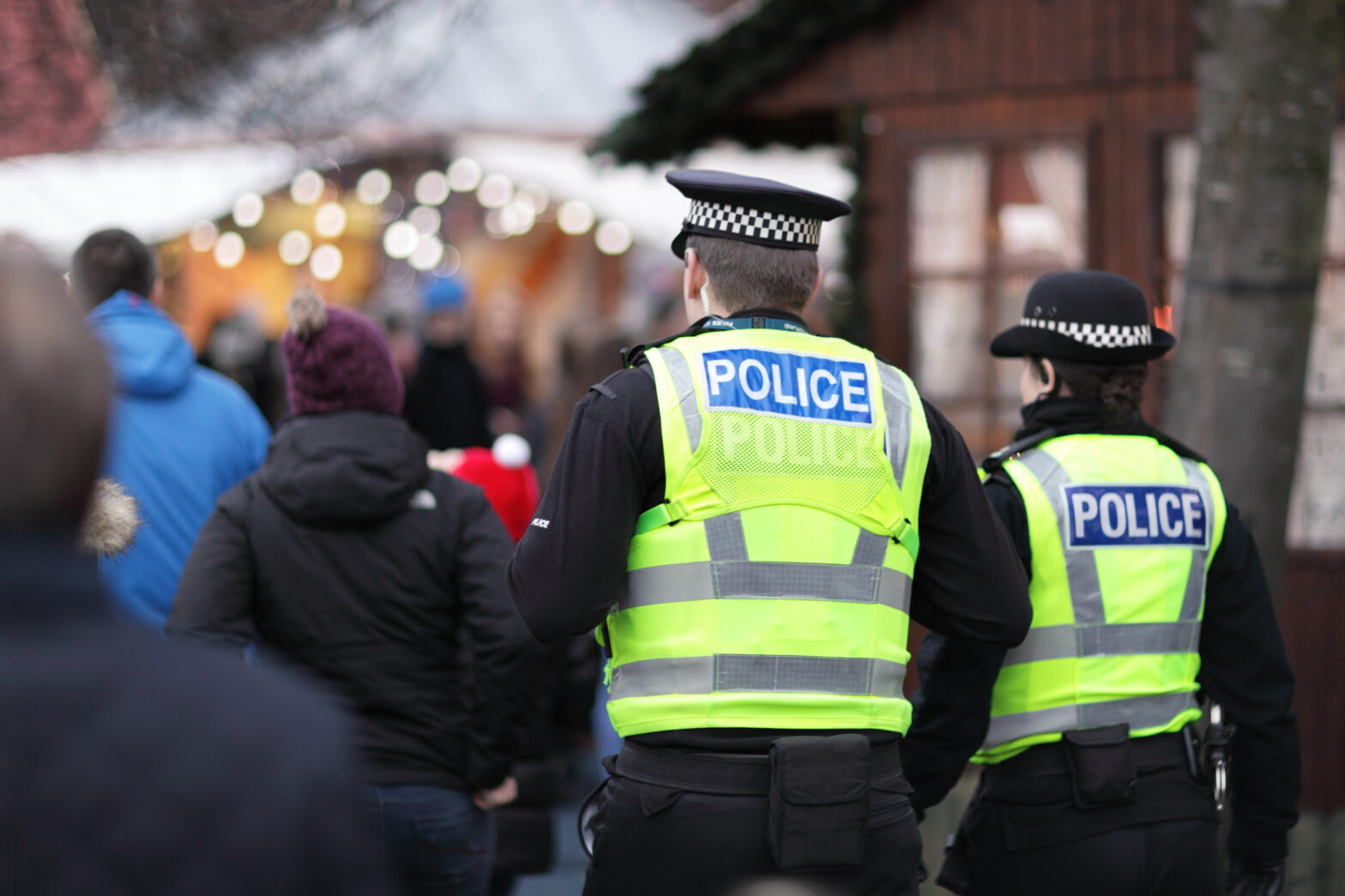 New figures released by the police today show there were 3.6 million cases of fraud and two million computer misuse offences in a year.

The Crime Survey of England and Wales included cyber offences for the first time in its annual report, which covered the year to September. There was overall crime rise of 8%.

This rise, however, may not be indicative of more crime. Indeed, the Office for National Statistics (ONS) said crime recording improvements meant the report did not identify trends.

Instead, it suggested the 8% increase to 11.8 million incidents overall was due to improvements in recording crime, which meant the report was “not currently a reliable measure of trends in crime”.

The game has changed

John Flatley, from the ONS, said: “In the past, burglary and theft of vehicles were the high-volume crimes driving trends but their numbers have fallen substantially since then.”

“When the crime survey started [35 years ago], fraud was not considered a significant threat and the internet had yet to be invented.”

“Today’s figures demonstrate how crime has changed, with fraud now the most commonly experienced offence.”

Policing Minister Brandon Lewis suggested that current police reform was working, which was highlighted by the the survey. Crimes traditionally measured by the survey have fallen by a third since 2010 to a record low, with over 370,000 fewer violent crimes a year.

However, he appreciated that “crime is changing and the way it is measured needs to change too so that we can continue to protect families and communities from the biggest threats”.

“This Government is already taking world-leading action to stamp out fraud and cybercrime, including investing £1.9 billion in cyber security over five years. Understanding more about these crimes will help us continue to protect those who are vulnerable.”

“This type of crime is one of the most common – yet it gets the least amount of attention from law enforcement. We need to empower the police to do more. This coupled with companies leveraging new technology, such as machine learning, means we have a chance at stamping out this type of fraud to reduce the country’s crime rate.”