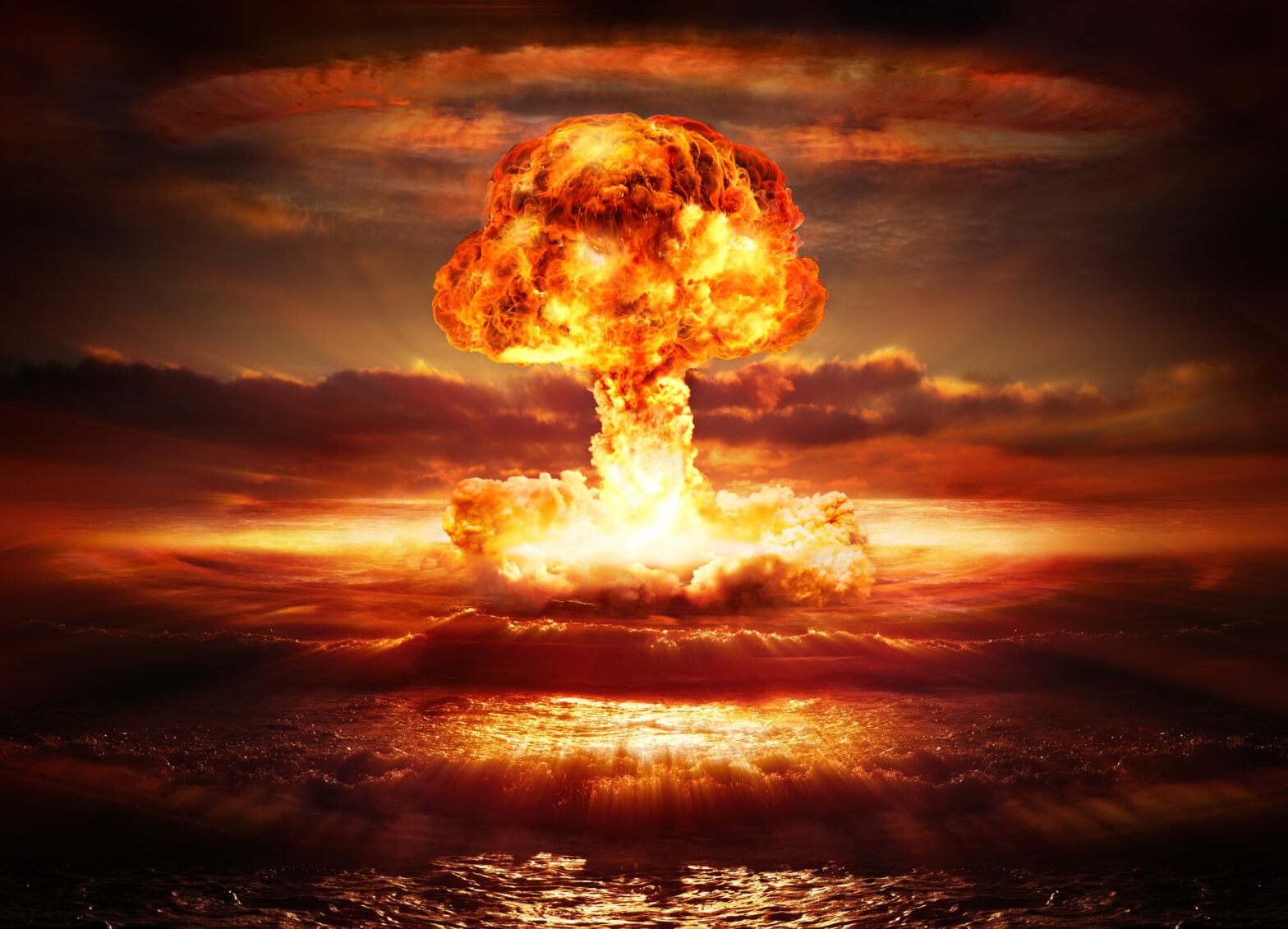 The world’s ability to defend against cyber attacks targeting nuclear weapons is grossly inadequate – and could lead to an accidental nuclear war, according to one of Europe’s leading cyber warfare experts.

Dr Sandro Gaycken, director of the Digital Society Institute at the ESMT Berlin business school and Director of NATO’s SPS Cyber defence project, has said that governments spend their time wrangling over irrelevant matters and are ‘incompetent’ when it comes to the highly complex problem of keeping nuclear arsenals safe from hackers.

In a paper, he said “Governments are barely able to cope when it comes to key issues such as digital pickpocketing – they simply do not understand the problem, its causes or possible solutions. And they struggle to get sufficient numbers of specialised cyber experts to help – instead relying on hordes or lobbyists, pseudo-experts and opportunists. They cannot separate the wheat from the chaff.”

>See also: The race to stand up and find a cure for cyber security

Gaycken added that the consequences of the situation could be terrible, “A cyber attack could, for instance, lead to computers crashing and setting off nuclear weapons inadvertently – Russia’s ‘Dead Hand’ system could be susceptible to this. In another scenario, the infected computers do not switch off, but react in an unpredictable fashion. In that scenario – anything is possible.”

And the similarity between systems in China, Pakistan and North Korea could lead to one bug destabilising the entire region’s nuclear arsenal, “All of these systems have a similar technical set-up – meaning that if a cyber attack intended for one of them finds its way into the computers controlling either of the other’s, we could have a situation where up to 3,000 nuclear missiles are affected by one attack.”