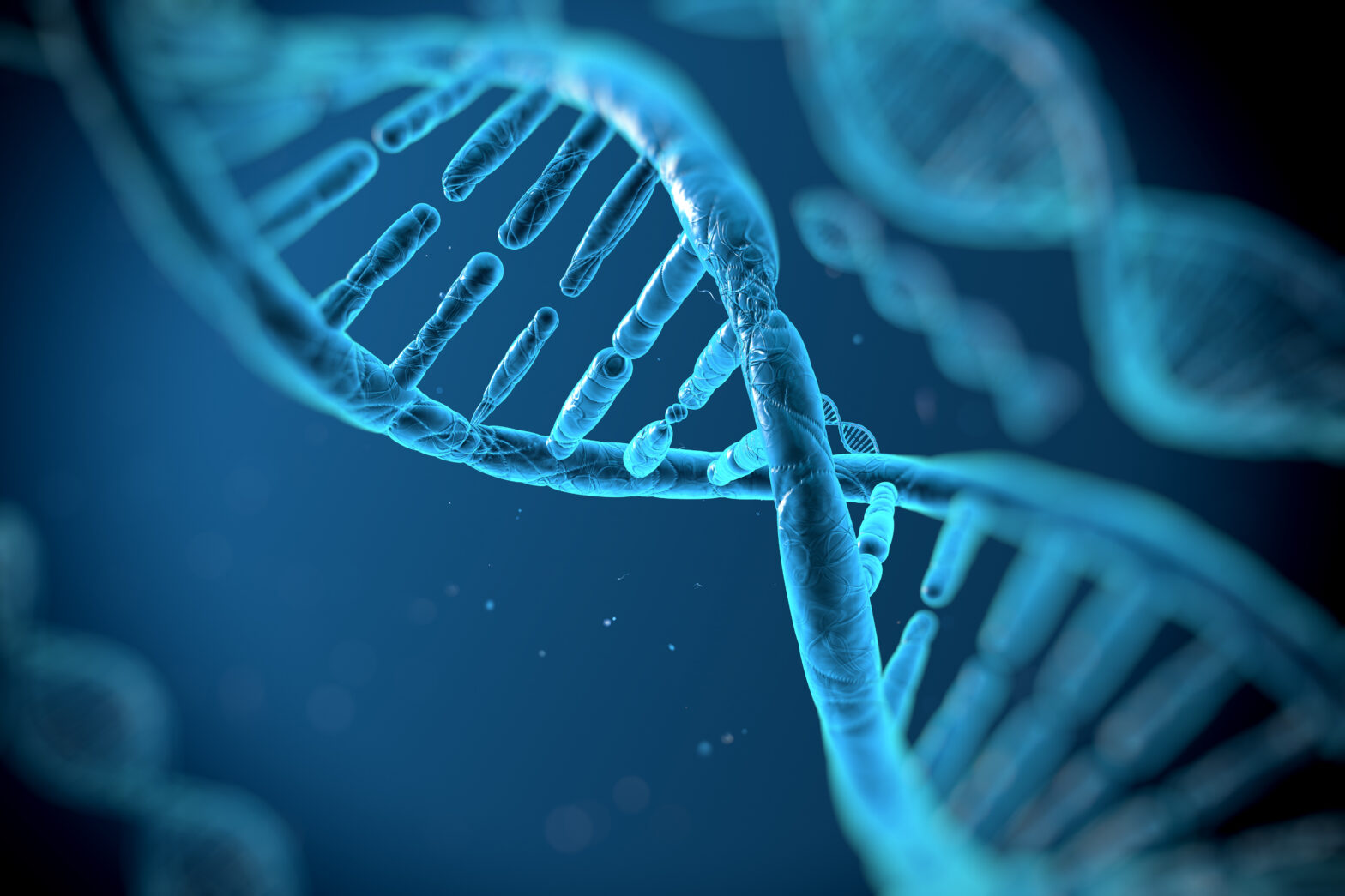 The portable DNA testing machine – called the Spartan Cube – took 11 years to be developed by Paul Lem and his team at Spartan Bioscience.

It was released last year and has huge and varying applications.

Those with access to the palm-sized device will be able to self diagnose a range of infections on the scene. Hospital staff can determine which blood thinners to use for different patients and restaurant staff can use it to test food for toxic E.coli bacteria.

The current cost of the device is $1000, and although this doesn’t seem like an incredible amount, Mr Lem wants this price to slashed “so it can eventually be given away, like a blood glucose meter”.

“We’re giving the power of DNA testing to every person that walks into a pharmacy or health clinic,” said Derek Glennie, Spartan’s vice-president of engineering.

>See also: A quarter of Brits would hand over DNA to their bank

The financial backing of electronics giant Canon Inc. means Spartan should be able to manufacture the Spartan Cube for the mass market.

These applications suggest that unregulated tests using the machine can determine whether someone is carrying strep or even a genetic mutation that could lead to Alzheimer’s, and for building personnel to test their heating and ventilation system for bacteria.

The applications are numerous.

But this revolutionary device still has a few hurdles to overcome. Mr Lem must prove to Canon Biomedical that the portable machine has business capabilities.

>See also: How to build a successful business continuity plan

There must be a market, it must be commercially viable.

And if it is, Spartan must rapidly scale up its 70-person company – employees and infrastructure.

Akiko Tanaka, president and CEO of Canon BioMedical, remains hopeful, however, and said “If everything is done right, I think the product has very good potential.”

The product is revolutionary and has been hailed by scientists and medical institutions who recognise its value.

It is not ready for mass production, but with the proper expansion – hiring employees, raising finances, creating the portable DNA market – the opportunity will present itself.