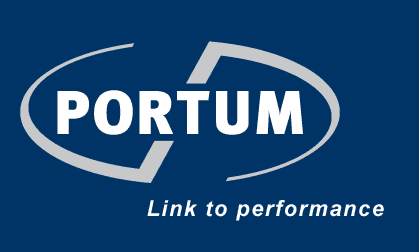 In the dot-com boom of the 1990s, many otherwise staid one-company career people were persuaded to jump ship to swashbuckling start-ups, lured by the potential riches to be earned at a young Internet or software company.

But while most have now returned to their old jobs – or joined dole queues – the four co-founders of ecommerce software vendor Portum are looking forward to profitability by the third quarter, amid a boom in sales and cushioned by a fresh injection of venture capital funding.

Portum's flagship product is the Enterprise Sourcing Solution, a 'strategic sourcing' software suite that can automate the various stages of the procurement process, including requests for quotation (RFQs), online auction, negotiation and administration of the transaction.

The company has recently added analytic functions, which can correlate data from the auction, and RFQ (request for quotation) applications. The idea is to help buyers refine their trading decisions. In addition, it is currently in the process of fleshing its software out further to enable it to provide a fully fledged supplier relationship management (SRM) suite.

However, this move will take it into closer competition with major vendors such as i2, Manugistics, JD Edwards and SAP, as well as ecommerce software vendors such as Ariba, Commerce One and FreeMarkets.

Yet while sales at Ariba and Commerce One nose-dived during 2001, revenues at Portum tripled to €14 million. The €5 million in third round funding raised in February 2002 will help take it through to profitability by the third quarter, says chief financial officer (CFO) Melanie Prester.

Its rise in sales is in part due to a shift from a complex subscription, transaction fee and consulting revenue model to include software licences as well. Today, it can boast 150 customers – including DaimlerChrysler, BASF and Bayer – after selling 20 application service provider (ASP) subscriptions and 40 software licences last year.

However, the company remains overwhelmingly focused on its home country with 80% of sales sourced from Germany, although it is attempting expansion into France, Italy, Spain, the UK and even the US. It will have to overcome much stiff – and growing – competition if it is to succeed.