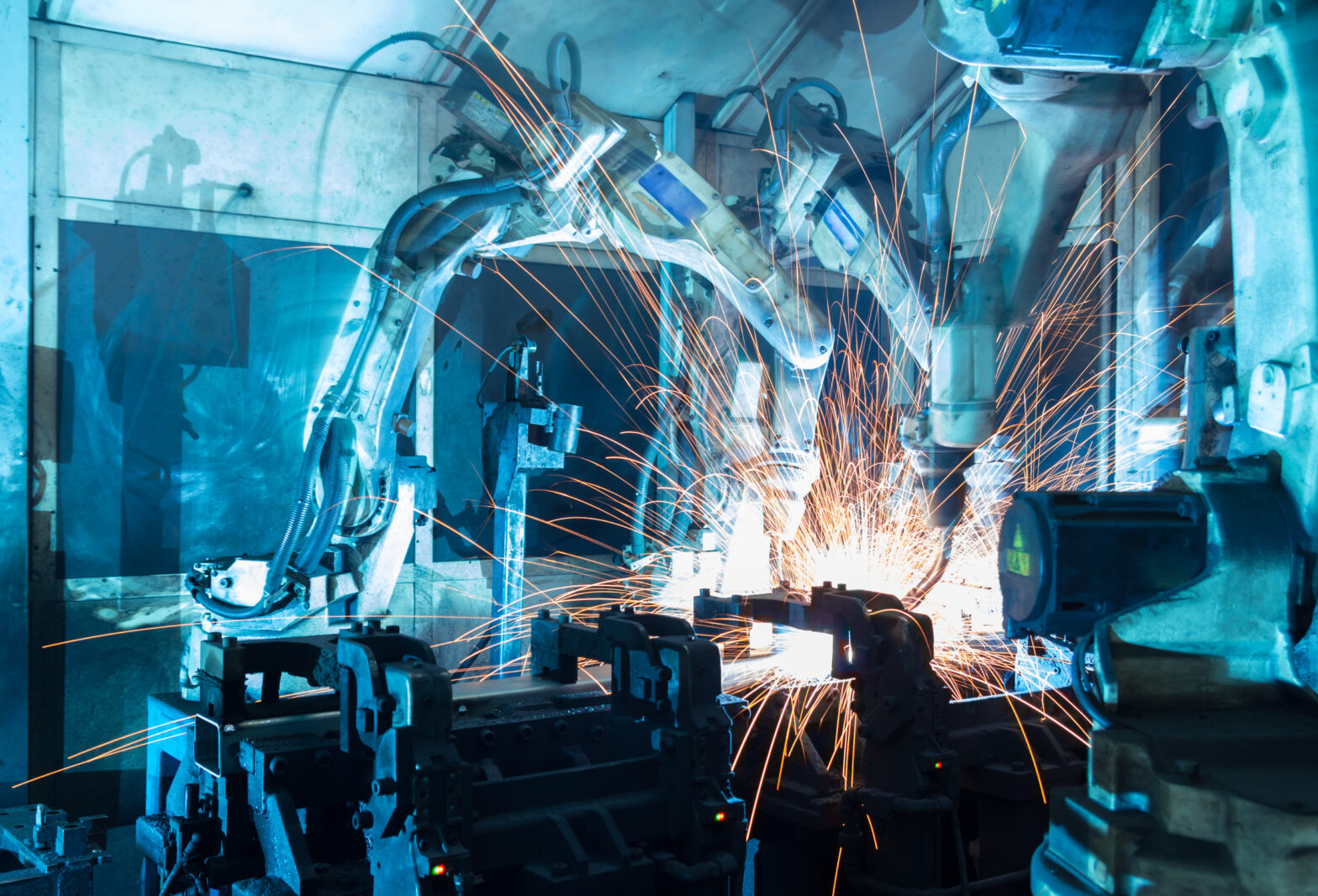 A new study from Redwood Software and the Centre for Economic and Business Research (Cebr) has revealed that the UK is lagging behind the US, Germany, Japan and South Korea in robotics investment and robot density amongst the workforce.

The UK has a much smaller robotics investment/GDP share in comparison to Japan, Germany and the US. Expressed in 2015 PPP terms, robotics investment in the US was $86 billion in 2015, approximately 62 times that of the UK, recovering strongly from less than $30 billion during the recession in 2009.

New industrial robots installed in the UK in 2015 were down 21% against the 2014 level, and the country is generally perceived as having a low robot density rate, with only 33 robots per 10,000 employees operating across general industry.

Brexit could have a further detrimental impact on the UK’s rate of robotics density and presents renewed challenges in setting the UK up to succeed in this area moving forward.

“Given the tough political climate, there are certainly interesting times ahead for the robotics market in the UK,” said David Whitaker, managing economist at Cebr.

“Growth and modernisation in the automotive industry has been a key driver of UK robotics growth in recent years. As a result, continued growth in the UK robotics market will depend heavily on whether planned investments in this industry do indeed progress following Brexit, as this will stipulate many robot unit purchasing decisions.”

Neil Kinson, chief of staff at Redwood Software commented: “The UK clearly has a lot to learn from other regions to bolster its robotics market. The US for example, is a shining example of an industrial sector that is leading the world in its use of robotics right across operations.”

Kinson added “Robotics and automation in manufacturing has been a contentious topic in the last 12 months – but the research shows that the sector is one of the best places to invest today, and the returns are likely to improve as time goes on. Even in such uncertain times in the post-Brexit economy, the UK government must do more in collaboration with businesses and industry to bolster such investment.”

This study focused on the impact of robotics automation on economic development across OECD countries, including the United Kingdom and the United States.

It considered trends in robotics automation over 23 countries over the period 1993 to 2015, before applying a growth accounting framework and econometric analysis to quantify the impact of robotics automation on two key macroeconomic indicators: GDP per capita and labour productivity.

Worldwide, investment in robotics reached an 18-year peak in 2015, the study showed. While robotics remains a relatively small part of global economies, it has made a significant contribution to worldwide GDP growth – as much as 10% of total growth over the last 22 years.

The study showed that investment in robotics has a greater positive impact on the economy than more established sectors such as information technology, construction and real estate – even though all these sectors benefit from economies of scale that robotics cannot match.

“There is no doubt about it – robotics is now a significant contributor to economic growth,” Whitaker noted. “Robotics’ cumulative impact on the overall economy has been much larger compared to the monetary value of robotics today. We expect to see progressively more robotic automation in the years to come, with commensurate benefits to overall economic growth.”

“The pace of robotic automation has accelerated in recent years, as technology grows ever more sophisticated,” Kinson said. “The new frontier for automation will be the automation of mundane back office tasks, and an approach that focuses on maximum efficiency for the task at hand, rather than simply swapping human effort for machine effort.”

A dominant theme in discussion around robotics has been the fear that increased robotic automation will lead to higher levels of unemployment. While the study did not directly address this issues, evidence points towards robotic automation being a positive for employment.

“There is clear evidence that points towards robotic automation in many cases being a complement for human labour, rather than a direct substitute. As more mundane tasks are automated, human effort becomes more valuable as it is focused on higher-level tasks, creativity, know-how and thinking,” Whitaker said.

“Robotic automation is increasing the total number of jobs available – but it is also changing them,” Kinson added. “The increased level of automation investment highlights the need to rethink how we approach the skill sets needed in the workplace, and the importance of working with automation, and not against it.”

A review of recent related economic studies suggests that there is a positive relationship between robotics automation and economic development.

The results from Cebr’s baseline econometric model suggest that a 1% increase robotics investment is associated with a long-run increase in GDP per capita of 0.03%

The study also found a positive association between robotics density (defined here as the number of robot units per millions of hours worked) and labour productivity.

UK robotics density is low relative to other countries; the UK rate was only 10 robot units for every million hours worked in 2015, compared to 131 in the US, 167 in Japan and 133 in Germany in the same year.

Japan’s stock of robots led the world in 1993 in terms of numbers of units, but has plunged by more than 20% since then.