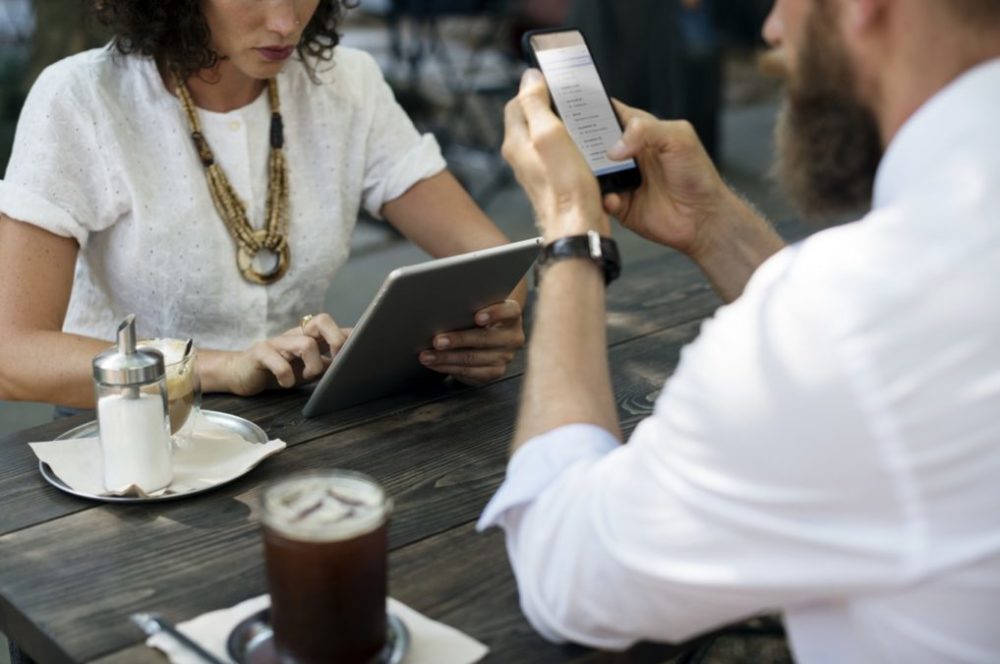 UK’s prime minister Theresa May declared an end to preferential access to Britain’s labour market for EU citizens when she set out plans for a new post-Brexit immigration system.

In what are the most significant changes to the UK’s immigration system in a decade, May said she wanted to recognise the public concerns about the free movement of EU nationals.

She said: “It will be a skills-based system where it is workers’ skills that matter, not where they come from. It will be a system that looks across the globe and attracts the people with the skills we need.”

What should be the key priorities for businesses in 2018 amid a digital skills shortage and impending regulations? Read here

It is understood now that after Brexit, any migrant wishing to work and live in Britain must demonstrate they are skilled enough to meet a minimum salary threshold. The specific figure has not yet been specified — more details of the new system are to be outlined in a white paper, due later this autumn.

Various critics of the proposal have argued that businesses rely on so-called ‘low-skilled’ workers from overseas, due to domestic workers wanting the ‘high-skilled’ jobs and because unemployment is at a record low.

Antony Walker, deputy CEO, techUK said: “For these proposals to work the UK is going to need a completely new immigration system. The current rest of the world system is not fit for purpose.”

“It is slow and cumbersome and cannot support the ambition of a global Britain that is open to the best high skilled talent. We need a smart low friction system that can meet the needs of fast-growing companies. This needs to look and operate very differently to the system that we have today.”

>See also: Closing the skills gap: Developing the next generation of STEM talent

Chinese spies infiltrated nearly 30 US organisations, including Amazon and Apple, by compromising their data with micro spy chips, according to a bombshell report from Bloomberg.

The tiny chips, not much bigger than a grain of rice, inserted into server circuit boards were made by a company called Super Micro Computer. The article does not go into great detail about how the hack worked, however, the article does assert that the chips allowed attackers to create a stealth doorway into any network that included the altered machines.

Apple, Amazon and Super Micro have all rejected Bloomberg’s claims. Apple released a statement claiming that it had found “no evidence’ to support the allegations.

According to Bloomberg, these denials are countered by testimony from “six current and former national security officials” plus insiders at both Apple and Amazon who had detailed the investigation and its aftermath.

Andy Wright, Check Point’s regional director for Northern Europe said: “This attack shows that the threat landscape is much broader than people realise, and it highlights the major security risks which inevitably result from growing use of digital platforms and cloud services. Entities which lack the correct perimeter security mechanisms are not equipped to protect their critical data from these fifth generation attacks and are jeopardizing the security of their stakeholders.

“These types of attacks can be prevented using a comprehensive real-time perimeter security solution with anti-bot and reputation services, and good cooperation between government agencies and the cyber-security industry. These solutions can reduce the time it takes to respond to such attacks from years, as seen in this case, to hours, and provide effective prevention against even these stealthy exploits.”

>See also: How nation-state backed threat actors steal from and copy each other

It is believed that up to 50 million Facebook accounts were left exposed in the breach, after a weakness in a feature, which allowed Facebook users to view how their profile appeared to others, was introduced to the sysytem.

This is one of the biggest data breaches in Facebook’s history and is among the first real tests for GDPR. Some are speculating that Facebook could potentially be made an example of in this case.

Ofri Ben-Porat, CEO and co-founder of Pixoneye, said: “A company of its stature with access to such large amounts of personal data of its users should ideally have the very best security measures in place to minimise the risk of these types of data breaches.”

“If the Irish Data Protection Commissioner (DPC) does go ahead and fine Facebook, it should hopefully be the strongest deterrent against inadequate security policies to date and will most definitely encourage others to take their security policies a lot more seriously.”