Skip to content
Home » Topics » Power, politics and the workplace

Power, politics and the workplace 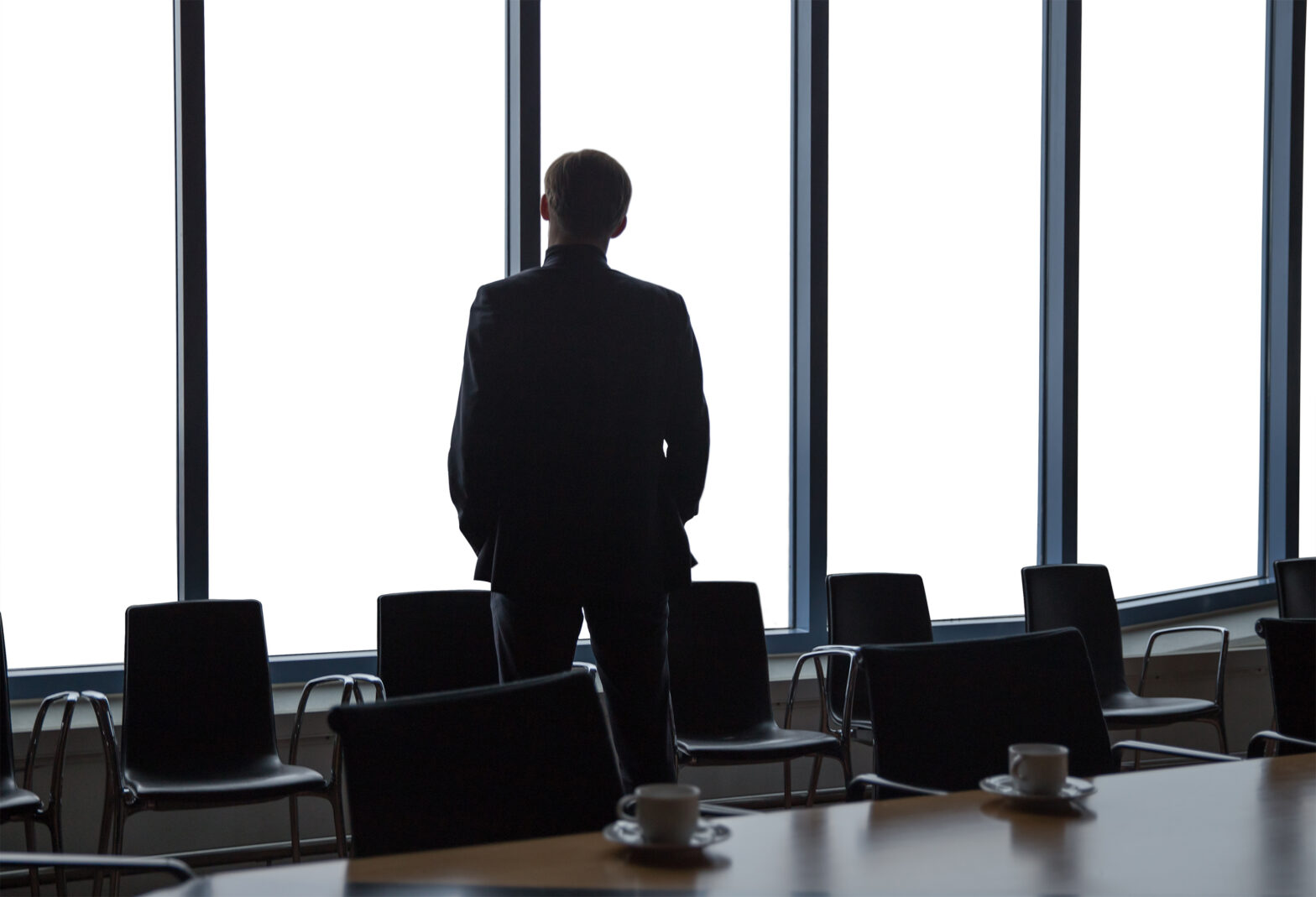 It became clear during the final US presidential debates or ‘face offs’ between Hilary Clinton and Donald Trump over the past month or so, the extent to which statistics, ‘tailored’ facts, mud-slinging, undesirable comments about tax evasion, leaked emails and so on had been stirred up during this presidential campaign.

One could be forgiven for thinking that these, added to the, frankly, astonishing revelations concerning Donald Trump’s ‘locker room’ conversations, seem more akin to the script of a political drama than a presidential campaign, although in a sense this is exactly that, a political drama.

However, given this is a race for the most powerful political office in the world, it is a concern (but perhaps not a surprise) that the rhetoric and implied scandal is overpowering the core messages that should be of importance to voters: the vision, intent and policies of each candidate that will impact their lives for the next 4 or potentially 8 years.

Like any political show, the campaign is characterised by sound bytes and spin, which make it hard for voters to know what’s real and which facts they can rely on to help make their decision.

There was a similar feeling during the EU referendum campaign in the UK and questions were raised about how many of the personalities espousing their views about the pros and cons of the UK’s EU membership were, in reality, pursuing a personal agenda ahead of what was really in the best interests of the country.

For some high profile figures this proved to be a doomed policy that backfired – seriously.

Despite their years of accumulated political experience some failed to recognise the actual premises upon which many in the electorate would vote, whilst others, who perhaps harboured ambitions of high office, made the common mistake of confusing acquiescence with commitment when it came to support for their cause.

Whilst all these political machinations were and are being played out on the global stage, the actions and effects of politics can be experienced much closer to home and they are particularly prevalent in the workplace.

In fact, business organisations are archetypal political structures, which operate by delegating authority and creating environments where power can be exercised.

It follows then that business is a natural home for those who are motivated to seek power and use it in pursuance of their goals and ambitions.

Business needs such individuals, otherwise one might realistically argue that nothing would be achieved.

Allied to this is the fact that the same environment also provides opportunities for individuals to gain experience and hence develop their careers. So, in this sense, there is a symbiosis whereby individuals and the political structure of the organisation deliver value to each other.

This can only go so far, however, as the hierarchical structure of most organisations whittles down the number of more senior roles available, thus raising the spectre of competition and an increased reliance on the accrual of power in order to advance.

This is where the dark side of politics can raise its head and we begin to see individuals or groups thereof, motivated by personal gain at the expense of the organisation as a whole. Such self-centred strategies exert a negative influence within an organisation and can be highly destructive.

It is perhaps for this reason, that so called ‘office politics’ has such a negative undertone and many individuals will claim to go out of their way to avoid it.

But, as with most things, there is a flip side, with promoted values of communication and strong stakeholder engagement reflected in the context of business transformation.

Taken in its most literal sense, this is a form of ‘positive politics’ whereby those empowered to deliver change in an organisation use their position to transform the interests of the programme into activities which influence stakeholders.

Those who’ve been through transformational change will know that it’s hard to achieve and can be a bruising process, but there is a need for positive politics to get the job done. It can sometimes be a form of ‘tough love’ but the rewards to the business justify the means.

So, when it comes to politics in business, can leaders afford to opt out, however much they might be tempted to try.

To answer this, it’s important to look back to the EU referendum.

People in both camps bemoan what has happened since the 23rd June, yet incredibly did not exercise their right to vote.

The message here is that if you don’t participate in some shape or form, you have to accept that others will influence what is happening around you, whether you like it or not.

Those who avoid office politics are unable to effect strategies that will mitigate negative elements, allowing others to progress their position, while at the same time losing out on the chance to further their own interests and that of their team, through the use of positive politics.

In reality, it’s practically impossible to ignore politics in the workplace, it’s just how things get done and to opt out puts you at the mercy and influence of others when it comes to the decisions that are made.

Engaging with politics and exercising power in a positive way will not only help you achieve your objectives but also counter the effects of those who seek advancement through a more negative approach.

As the great Italian poet Dante Alighieri said, “the secret of getting things done is to act”. QED.