The practical application of blockchain in procurement 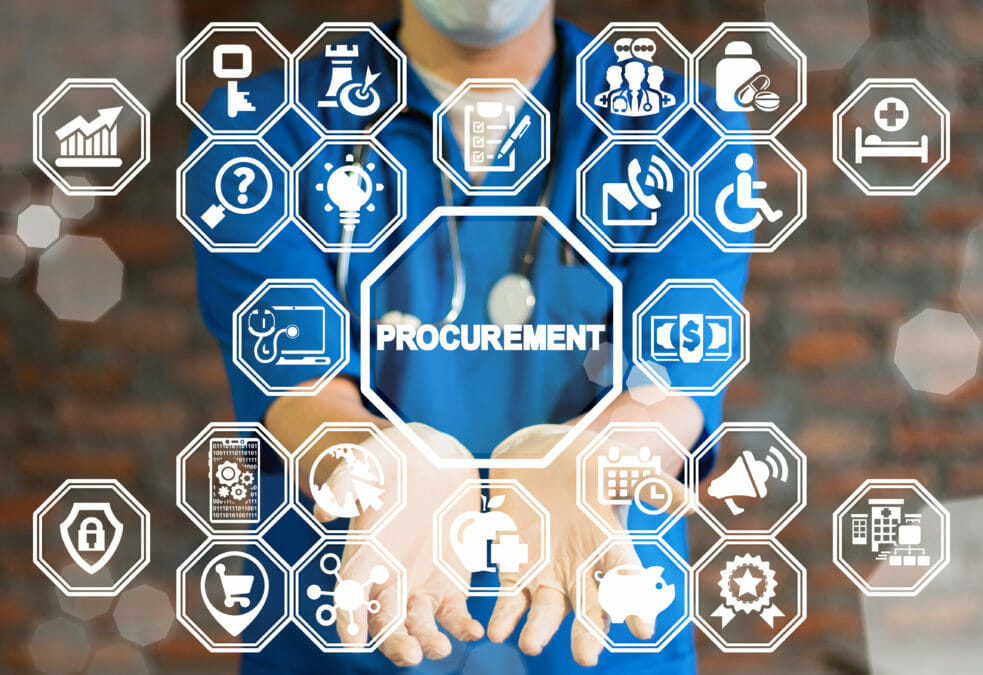 Any conversation about blockchain usually starts and ends with someone muttering vaguely about bitcoin and then moving swiftly away. However, behind the boom and bust headlines of cryptocurrency, the underlying blockchain technology is increasingly seen as a potential market disruptor in the world of procurement and supply chain.

So, what is a blockchain? Even the most basic description tends to quickly dissolve into a long list of buzzwords. A blockchain is essentially a database (or ledger) that is distributed across a network of computers at the same time. When a new record (or block) is added, it contains a timestamp and a unique fingerprint of the previous block in the chain (a hash), creating a linkage between the new block and the previous block — thus, a chain of blocks. Old entries are never deleted so the blockchain continually grows. Each time a new entry is made, this is authenticated across the distributed network of computers where a majority need to agree to its validity before the transaction is recorded as a new ‘block’. Simple(ish).

The answer to why this technology is so newsworthy is more complex. 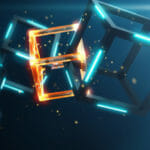 Blockchain use cases have to be identified before the technology can be adopted. Five experts do exactly that across their respective industries. Read here

Once a record is validated on the blockchain, it is generally considered to be locked to unauthorised changes. While no system is completely secure (see ‘Managing myths’ below), transactions are transparent, locked and secured through encryption, making any attempt to fraudulently amend a block extremely difficult.

Due diligence in procurement, whilst necessary, is also labour intensive and expensive so any improvement to the process of establishing trust is a significant win. The potential to see every stage of a transaction can go a long way towards building that relationship. The additional benefit of reducing the need for intermediaries to assure stages of the transaction could generate healthy cost benefits while automating management of transaction risks. 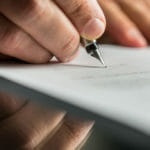 Who should be smart about smart contracts?

Throughout this article I have referred to ‘transactions’ and it would be easy to interpret this to mean financial transactions. After all, this is where blockchain was originally implemented. Things have moved on somewhat and this is where the true power of blockchain comes to the fore for the procurement professional – smart contracts.

Smart contracts are essentially pieces of code that sit within an individual block on a blockchain and automate actions where predetermined conditions are met. This allows the author to define rules around a transaction and enforce any obligations automatically. Examples include:

• Chain of custody: Each step of the supply chain that produces a new line of data can be automated to ensure full traceability throughout the supply chain. This has been used to trace and assure ethical mining of rare earth minerals and even diamonds, where there is a clear audit trail back to the place of origin within seconds.

The application of smart contracts is not a panacea for every issue facing the modern procurement professional, but the potential to automate everyday transactions and interfaces will call on us to innovate in a way that has previously been impossible. Transparency and traceability are essential aspects of a well-managed supply chain and transactional certainty can go a long way to improving trust relationships. 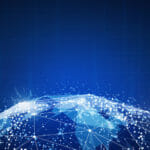 What is blockchain — the technology behind Bitcoin?

Blockchain technology has the potential to impact most industries across the globe in the near future – heralding in a new age of consumer trust and optimisation. Read here

Any new(ish) technology also tends to attract an element of mythology, for example:

There is a general conflation of cryptocurrency with its underlying ledger using blockchain. This is perhaps inevitable given that the technology can trace its origins to the creation of Bitcoin, however there are now far wider opportunities than just cryptocurrency.

2. “It’s the Wild West of criminality”

One of the benefits of blockchain technology is its security from hacking due to the distributed nature and the need for over 50% of the computers in the network to ‘agree’ the transaction. Existing blockchains are theoretically vulnerable to “51% attack” where an attacker manages to control over half of the network and is able to exclude blocks or modify the order of transactions.

However, they would have to tamper with all of the copies of the record across the distributed network at the same moment. For major public blockchains this is currently hypothetical as it would require a huge amount of processing power and the cost to undertake such an act would be massive; however, the impact of future increases in lower cost processing power is, at best, unclear. Smaller private blockchains remain more vulnerable to this type of attack. 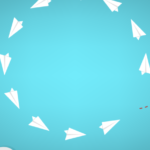 Integrating IoT with blockchain sounds complex, perhaps unnecessary? But, with the right use cases, the combination of the technologies could be a security game changer. Read here

The information is a flat file, so you can’t store information like an image or a Word file. While this can be perceived as a limitation, the combination of blockchain with other technologies (the internet of things, data lakes) can serve to remove this barrier.

Smart contracts are not contracts as we would currently consider them. The distributed nature of the blockchain is, by nature, global. This could lead to issues of jurisdiction, dispute resolution, conflicting laws and so on, requiring careful navigation by specialist advisors.

Any blockchain is also only as good as the data it contains. Errors in coding, bugs and poorly designed smart contracts could be exploited by criminals, so the benefits cannot be taken for granted.

I’m quite sure that any futurologist would agree with the old Danish proverb “prediction is difficult, especially the future”, however there are signs on the direction of travel in the use of blockchain technology in procurement.

There is an increasing interest in streamlining payments. If a smart contract is agreed to self-execute a transaction only at the point when all pre-set conditions are met, this could reduce the need for certain financial insurances at a transactional level and further automate elements of the accounts payable process. There has been some uptake of this already, however the potential for further efficiency benefits could become increasingly compelling.

All businesses are looking to improve productivity and reduce costs wherever possible. The increasing use of smart contracts could reduce the need for some intermediaries, remove interfaces where human error could impact a transaction, and automate mundane tasks between organisations whilst maintaining security and traceability. For example, a simple move to paperless transactions between commercial organisations could lead to a significant transactional cost benefit when used at scale, in addition to the benefit of accuracy where the possibility of human error is removed.

The future of blockchain is likely to become a part of everyday life over the next few years. The procurement community might be facing a new world filled with buzzwords but if we choose to embrace both the concept and the technology, we could see tangible benefits across our real world supply chain.