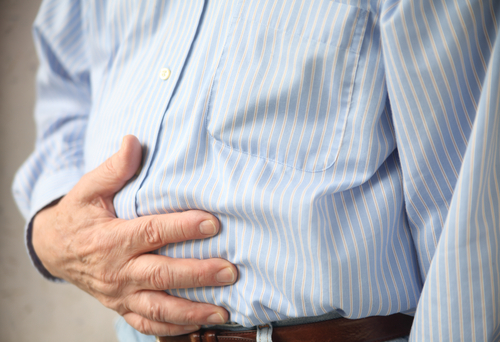 Nearly three quarters of IT directors think their on-premise applications are becoming too ‘bloated’, a survey has revealed.

Many find that some functionality of on-premise applications is unnecessary for their needs and only adds to the cost of upgrading to the latest version.

As a result, they are turning to the cloud in order to regain control over the make-up of the software packages they deploy; with 62% of IT directors in the survey saying that cost reduction is the main driver behind cloud adoption.

However, despite these benefits, over three quarters (77%) of respondents said public cloud services can be ‘vanilla’ and don’t offer as much flexibility as they’d like for customising applications.

Integrating cloud services with existing on-premise applications can also create a challenge, with 60% of IT directors claiming that such concerns have delayed their decision to move to the cloud.

When asked about which applications they feel most comfortable putting in the cloud, 78% of IT directors pointed to basic office applications such as Microsoft Office and Google Apps, while 72% indicated email.

However, it would appear that there are lingering concerns over security; 60% of IT directors indicated payroll as the application they feel least comfortable putting in the cloud.

“Organisations are increasingly finding they have a whole host of application functionality that goes unused,” said Alex Williams, operations director at Damovo UK & Ireland. “Unfortunately, businesses end up paying for this functionality when they upgrade to the latest version, whether they want it or not.

“Cloud services are the natural remedy, giving businesses back control over which functions they buy and cutting down the bloat in on-premise applications.

“However, whilst they do offer cost savings and greater flexibility in some respects, the limited ability to customise public cloud services can make them unsuitable for businesses with more specific requirements; leaving them in a position where they’re trying to force a square peg into a round hole.”

The survey of 100 IT directors at UK organisations across multiple business sectors, and with more than 1,000 employees, was commissioned by Damovo UK & Ireland and conducted by independent research company Vanson Bourne.