PRISM whistleblower was 29-year-old IT contractor 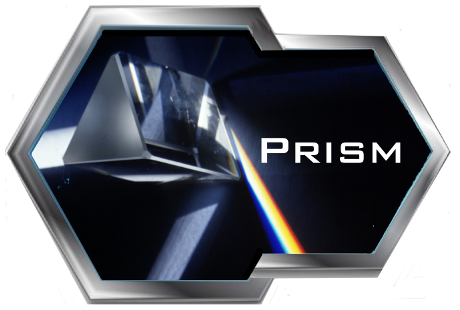 by Pete Swabey10 June 2013
The source of the internal documents that revealed PRISM, a surveillance programme of the US National Security Agency, was a 29-year old IT contractor from Booz Allen Hamilton.
According to The Guardian newspaper, which carried the original PRISM reports, Edward Snowden was originally a "technical assistant" for the CIA. He has since been contracted to the NSA by companies including military contractor Booz Allen Hamilton and IT giant Dell.
The leaked documents revealed a system that gives US intelligence agents access to information about non-US citizens gleaned from Internet giants including Google, Facebook and Microsoft.
There is some dispute about the nature of the system. The leaked PowerPoint slide claims that PRISM gives agents "direct access" to the Internet companies' data. This implies that the PRISM programme circumnavigates the legal process that agents must follow to obtain data from private companies.
However, NSA sources have said that the phrase "direct access" was misleading. Instead, PRISM is a system that gives agents easy access to data that has already been released through legal means.
All of the companies implicated in the story have denied knowledge of the PRISM system. However, digital rights group the Electronic Frontier Foundation has observed that laws underpinning the PRISM system are states secrets, and the Internet companies may be prohibited from talking about the programme.
Snowden said he leaked the documents because he felt that US government's surveillance of the Internet poses "an existential threat to democracy."
"The government has granted itself power it is not entitled to," he told the Guardian. "There is no public oversight. The result is people like myself have the latitude to go further than they are allowed to."
He chose to reveal his identity "because I know I have done nothing wrong," he said.
"I'm willing to sacrifice all of that because I can't in good conscience allow the US government to destroy privacy, internet freedom and basic liberties for people around the world with this massive surveillance machine they're secretly building."
At the time of speaking to the newspaper, Snowden was in Hong Kong where, ironically, he believes "they have a spirited commitment to free speech and the right of political dissent".
It remains to be seen whether the PRISM programme represents as much of an abuse of privacy as it first seemed. But the public outcry that has followed the revelations provides yet another reminder – as if it were needed – that failing to respect privacy can provoke profound and vocal animosity.