Skip to content
Home » Sectors » Media & Marketing » Productivity has decreased, what should IT do about it?

Productivity has decreased, what should IT do about it? 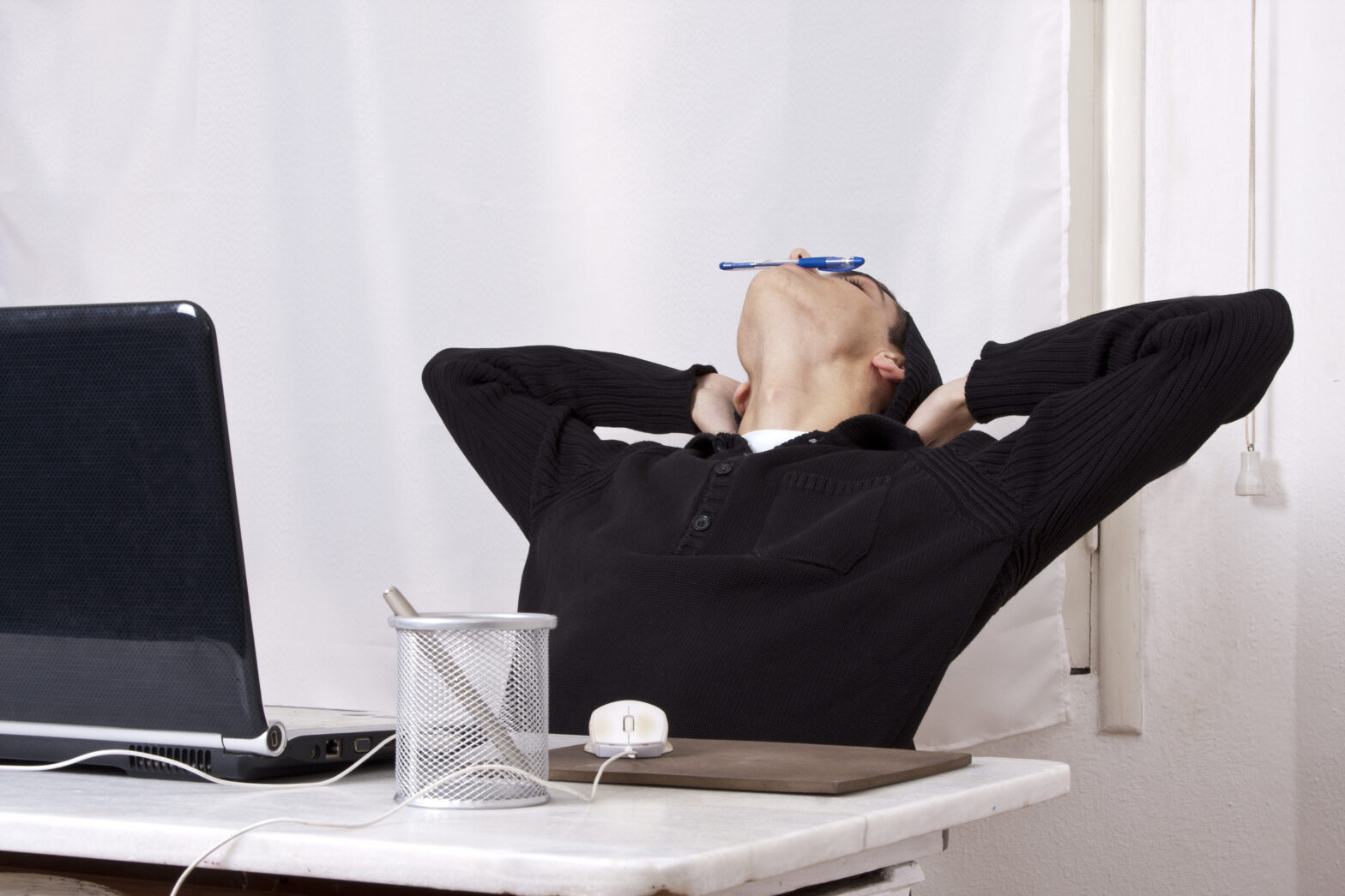 Productivity has decreased in the UK by 0.5% in the first quarter of 2018, according to a recent report from the Office for National Statistics.

Other findings from the research by the ONS show increases in wage growth and employment in the first quarter of the year.

These findings are likely to serve as a ‘wake up call’ for business leaders across the country.

Matthew Percival, Head of Employment at the Confederation of British Industry (CBI) said: “The challenge now is to embed wage increases through sustained productivity growth, helping to improve living standards right across the UK.”

Put simply, productivity is the measure of how much the economy creates divided by how much is put in.

There are numerous factors that influence the productivity rate. The cold weather in March would have likely contributed, with the snow adversely affecting many sectors, such as transport and construction.

This means that we have to go all the way back to 1760, before finding a decade worst for productivity than this one.

Given this stark reality, it is worth thinking outside of the previous quarter and instead considering a much wider scope of causation.

In terms of IT, given that worldwide spending on digital transformation technologies, encompassing hardware, software and services, is expected to reach nearly $1.3 trillion this year, according to forecasts from IDC, IT leaders should ask why their investments are not correlating with productivity growth?

The term was used to refer to a similar slowdown in productivity growth in the United States in the 1970s and 80s, despite strong investment in IT over the same period and not to mention dramatic advances in computing power. More profoundly, low productivity growth was often within specific sectors that had invested heavily in IT.

>See also: The need for business engagement in IT value

This is by no means a concrete theory, and there is much debate about to the extent in which IT infrastructure correlates with productivity. However, it does point out that the introduction of new technology on its own does not guarantee greater productivity.

What should IT leaders do to boost productivity?

Before offering a solution, IT leaders suffering from low productivity among their workers need to ask how their IT infrastructure may be contributing to the decline.

I’d argue that the reason goes beyond the simple assertion that workers are just slacking off on social media.

Recently, Anne Sheehan, Enterprise Director at Vodafone UK made a very good point, she said: “There is huge opportunity to supercharge productivity if we understand the drivers for individual businesses and the people behind them.”

She added: “In a recent survey we found that for 54% of employees, culture is key to driving productivity. Meanwhile, 51% said work processes can hinder productivity. When asked about their daily routine, 82% said they’re using technology even before starting work. Understanding what makes people feel more productive, helps shape the structures, services and technology that make a workforce more productive.”

I think this is a good point, as it highlights the importance of understanding what we know makes people productive before we implement strategies and technology for them to comply with.

With this assertion, IT must always look to collaborate with the rest of its organisation.

Educating employees to use technology

If you are going to introduce new technology, such as a new CRM system. It is vital that technical support and training programs are put in place for employees.

IT leaders must also articulate the ‘why’ behind the introduction of new tech – it may make more sense to focus on the outcome instead of just telling people how to use something.

Are you using the best technology?

Despite some of the arguments that have been advanced following the recognition of the ‘IT productivity paradox’, we know that technology has the potential to increase productivity.

We have seen how in the 1980s and ’90s how the transitioned from paper, typewriters and file cabinets to personal computers with spreadsheets and word-processing software has enabled workers to complete tasks quicker with much greater ease.

It holds that technology does have the ability to increase productivity, just not on its own.