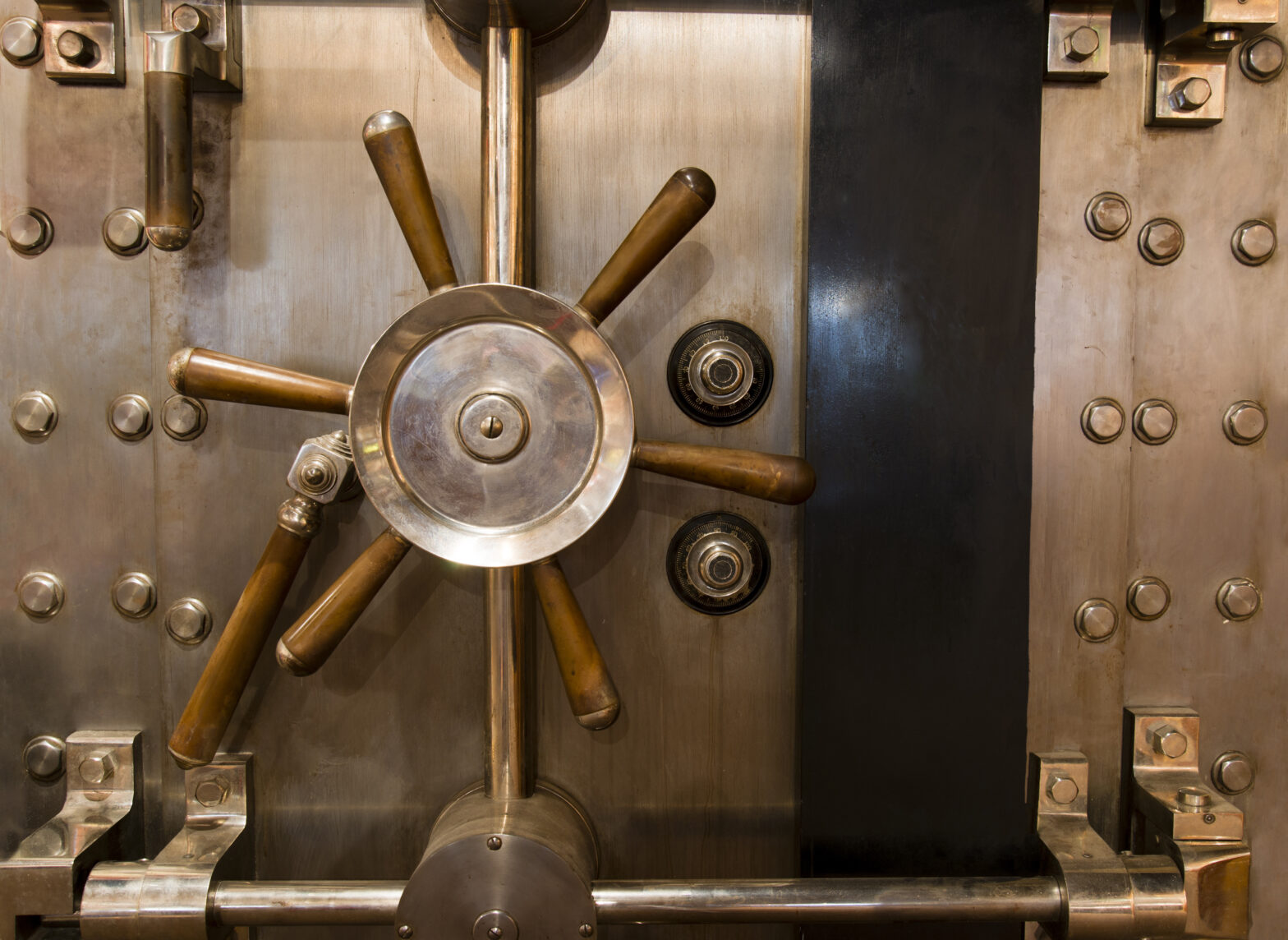 The second payment services directive (PSD2) is a European directive requiring banks to open their account systems to third parties. This will come into effect in six months time.

Last year, PwC released a report examining the readiness of banks toward PSD2. Despite information available at the time suggesting that 88% of consumers were primed for digital banking services, many banks (68%) were still taking a risk averse “wait-and-see” stance.

The same report did acknowledge the few banks and third-party providers who aren’t waiting but are instead embracing open banking. The last six months in particular has seen a slew of tech companies announcing their own mobile payments solutions or partnerships.

Apple has recently been in the news in Australia for blocking bank issued solutions on their devices, whilst at the same time launching their own P2P solution for paying contacts directly from iMessage via iPhone.

Google have also continuously been working on releasing new mobile payments functionality. One development enables customers to attach money to an email (gmail). Their latest announcement in this space is a new API which lets customers make payments through third-parties using any payment source (for now just limited to cards) stored in their existing google accounts.

The founder and CEO of Auka, the first mobile payments SaaS provider to operate entirely from google cloud, Daniel Döderlein, says that most European banks are not prepared for PSD2.

“Just look at the advances tech companies are making in this space, compared to activity in the market by banks in advance of PSD2. These companies already have billions of customers between them. The new regulations will make it simple for the likes of Apple, Facebook and Google to transition into the role of a better banking solution for those already using their products.”

“The enormity of the directive hasn’t been lost on them but it seems many banks are struggling to grasp this. When it comes down to it, it’s actually very simple. The banking industry, for better or worse, is in the midst of the biggest disruption it’s ever seen. Much like the taxi, movie rental and personal business software industry, that will only become clear to some in hindsight.”

A recent report by Accenture suggested banks have four options in the lead up to PSD2. These are: compliance with PSD2, monetisation of API access, new services and advisory and/or creating an expanded payments ecosystem. In fact, the last recommendation made is the one Scandinavian banks took. The report goes on to detail the implications each decision – both as standalone or combined decisions – will have for banks.

Döderlein believes that in fact, there are only three real choices for banks and one of them isn’t addressed in the Accenture report.

“The first choice a bank has is to do absolutely nothing. Of course this isn’t realistic because PSD2 requires a certain amount of APIs to stay compliant. The second choice a bank has is to shake up its core offering by innovating and creating a new product strategy, seeking to maximise the benefits of PSD2 – namely the access they too have to their competitors customers. Thirdly, banks could choose to either focus on becoming infrastructure providers for other banks or partner with another bank who is more prepared for the changes.”

“The certainty here is that internet banking services, including traditional mobile banking apps, eventually will die. New interfaces, whether bank issued or from a third party tech provider, will cover all payment scenarios as well as real time access to financial information. The way people pay, get paid and interact with their money will change forever.”