Public cloud services are so good even hackers use them 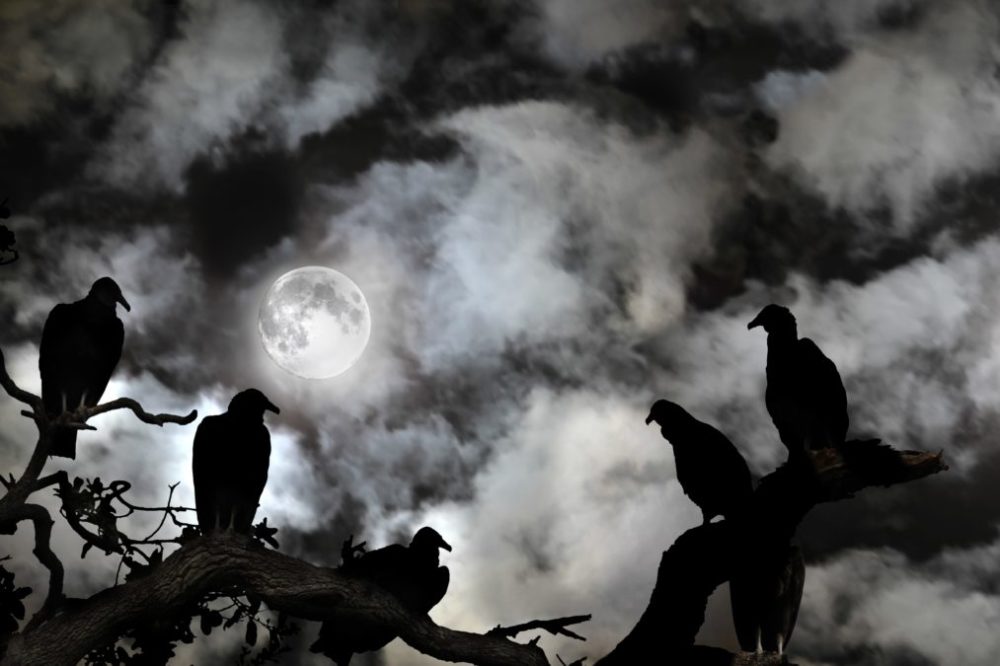 Who remembers the world before public cloud services? A very primitive time indeed.

It’s no secret that the cloud has contributed a colossal breakthrough in enterprise and business transformation, tearing down boundaries and bringing a new agility. In the process, not only revolutionising the lives of consumers but fundamentally changing workplaces everywhere.

In fact, public cloud services are so good hackers are using them too!

Anti-DDoS vendor, Link11 say that public cloud-based botnets are ideal for launching DDoS attacks, as they enable huge scalability on demand. Attackers will also often use stolen credit card details and false identities to pay for the services.

>See also: What everyone should know about cyber security in the cloud

According to a new study commisioned by Link11, between the period July 2017 to June 2018, 25% of all DDoS attacks in Europe used public cloud servers, up 35% compared to the previous 12 months.

Microsoft Azure was the cloud service most used for DDoS attacks, with 38.7% of such attacks using Azure servers on average. Amazon Web Services (AWS) was used in 32.7% of attacks on average, and Alibaba servers used in 17.9% of attacks. Google servers were abused much less often, used in only 10.7% of attacks.

According to Link11, public cloud server-based botnets are the perfect platform for launching DDoS attacks. Cloud instances generally offer bandwidths of between one and ten Gbps, allowing attack volumes which can be as much as 1000 times larger than is possible with individual compromised devices such as IoT devices or home routers.

>See also: Cloud security – who should take ownership in the enterprise?

The LSOC reported that the peak attack volumes of these cloud-based attacks exceeded 150 Gbps in May. Cloud servers provide memcached or SSDP services, which amplify attack volumes.

Aatish Pattni, Regional Director UK & Ireland for Link11 said:  “The people behind DDoS attacks are embracing the use of public cloud services for the same reasons as legitimate organisations: the services provide flexible, on-demand capacity and resources, and can be provisioned in just a few minutes.

“For threat actors, the benefits are even more compelling because they will often use stolen credit card details and false identities to pay for the services. This makes the perpetrators almost impossible to trace, even though providers such as Amazon are taking strong action against misuse, and asking users to report any suspected abuse of their services.”

Link11 suggest that organisations should analyse the communications between public cloud services and their own network and look out for malicious or unwanted traffic.