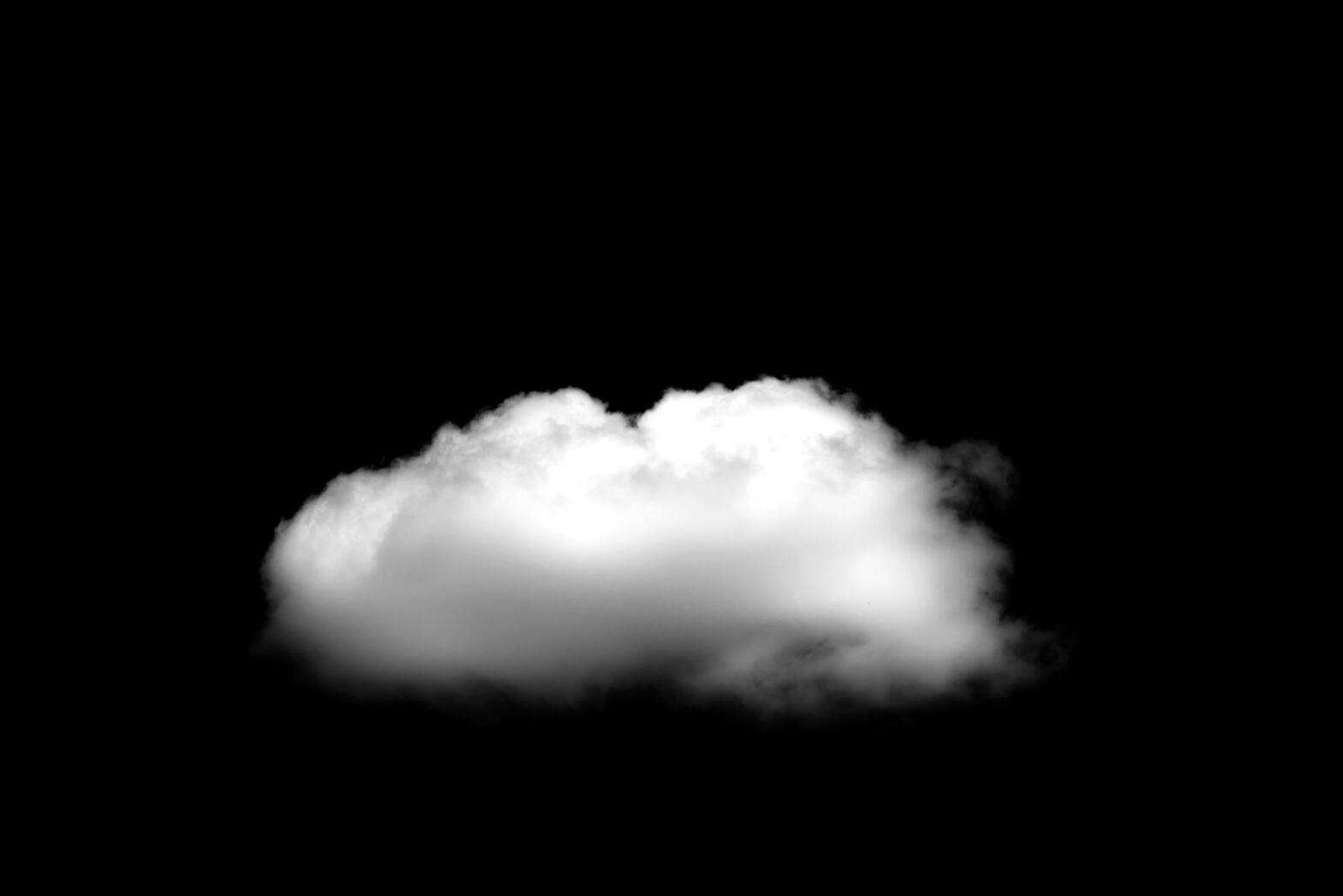 “Final data for 2016 shows that software as a service (SaaS) revenue was far greater in 2016 than expected, reaching $48.2 billion,” said Sid Nag, research director at Gartner. “SaaS is also growing faster in 2017 than previously forecast, leading to a significant uplift in the entire public cloud revenue forecast.”

SaaS revenue is expected to grow 21% in 2017 to reach $58.6 billion (see Table 1.) The acceleration in SaaS adoption can be explained by providers delivering nearly all application functional extensions and add-ons as a service. This appeals to users because SaaS solutions are engineered to be more purpose-built and are delivering better business outcomes than traditional software is.

“Strategic adoption of platform as a service (PaaS) offerings is also outperforming previous expectations, as enterprise-scale organisations are increasingly confident that PaaS will be their primary form of application development platform in the future,” said Nag. “This accounts for the remainder of the increase in this iteration of Gartner’s public cloud services revenue forecast.”

The highest revenue growth will come from cloud system infrastructure services (infrastructure as a service [IaaS]), which is projected to grow 36.6% in 2017 to reach $34.7 billion.

Although public cloud revenue is growing more strongly than initially forecast, Gartner still expects growth even out from 2018 onwards. This stabilisation reflects the increasingly mainstream status and maturity that public cloud services will gain within a wider IT spending mix.

“As of 2016, approximately 17% of the total market revenue for infrastructure, middleware, application and business process services had shifted to cloud,” continued Nag. “Through 2021, this will increase to approximately 28%.”

In terms of vendor share, Gartner expects 70% of public cloud services revenue to be dominated by the top 10 public cloud providers through 2021. “In the IaaS segment, Amazon, Microsoft and Alibaba have already taken strong positions in the market,” said Nag.

“In the SaaS and PaaS segments, we are seeing cloud’s impact driving major software vendors such as Oracle, SAP and Microsoft from on-premises, licence-based software to cloud subscription models.”