From publisher to education technology pioneer 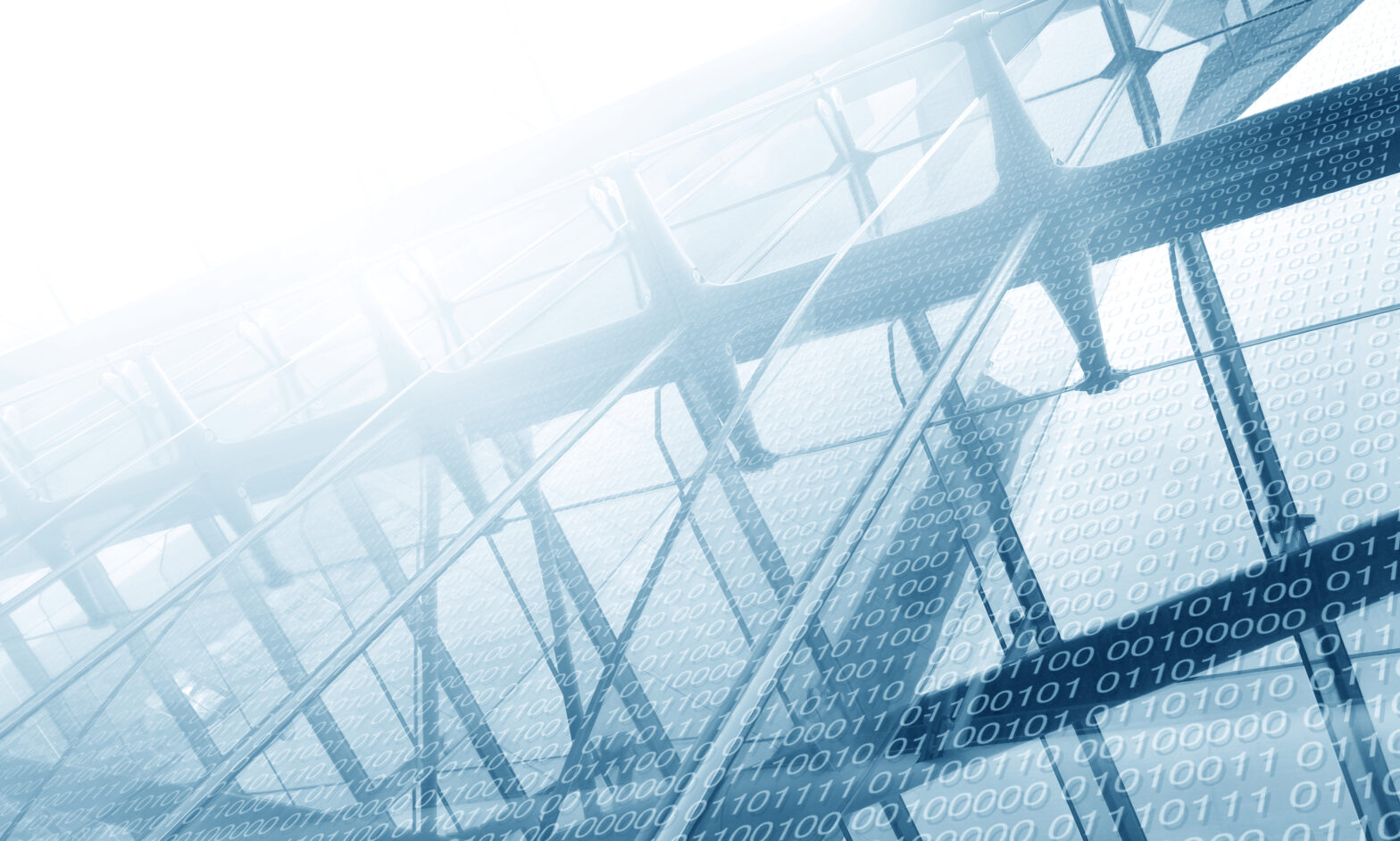 The publication of Times Higher Education (THE) World University Rankings in September is a red letter day for universities around the world. Not only are they a guide for would-be students – they’re also a rich source of data-driven insights for the whole sector.

The number of universities – and hence the number of data points – has been steadily growing, with this year’s rankings for the first time topping 1,000 institutions with 1,102 included in the tables.

Publishing these rankings since 2000 – and steadily growing the number of universities included in the rankings – is one of the key examples of how Tes Global has turned itself from being a traditional publishing house into a data powerhouse.

More than 1,000 universities is a rich seam of information, but, says Duncan Ross, director of data analytics for THE, it wasn’t until three years ago, when the rankings were brought in-house, that the organisation started to treat the rankings as “a data product”. Before that, says Ross, “there was no opportunity to explore the data and find out what it was telling us”.

Fast-forward three years and THE now offers its DataPoints tool to universities to help them develop insights that go beyond “how do you go higher up the rankings”, says Ross. “They can use it as a benchmarking tool – which other universities am I like, which are performing better than us, what, can we learn from that,” he explains.

As well as providing insights about other institutions through the data, THE can also give them insights about who they’re appealing to, adds Ross. With 26m visitors to the site, he says, “the more people look at more things, the more evidence we can gather to discern links and so tell you how the community views you.

“Universities want to understand what students are looking for – so we know, for example, which country those visitors looking at you are coming from: are the people looking at universities in Maastricht and Amsterdam Dutch or Chinese?”

And once you start digging in to the data, you can derive all kinds of insights, says Ross, who points to work THE did with a data journalist before the snap general election in June: “We produced a model before the election on the potential influence of students on the results.”

There’s a pause, and then Ross adds, modestly: “We raised Canterbury as a potentially interesting constituency.”

Demographics are a key insight that THE can leverage for universities from the data it gathers. “You can start to see from the international trends some of the real challenges facing the sector,” says Ross. “There are some countries with obvious demographic challenges, such as Japan” – which is facing a shrinking population and consequent pressures on its workforce and pension provision. “What’s important for universities is what that means for international students,” says Ross.

He points to China as another example of how data-driven insights can inform universities: “There’s a growing number of international students from China. It’s a straight-line increase from 2000; China is the single biggest exporter of students and there’s no sign that that’s going to slow down.”

The challenge for universities – both in China and around the world – then is how to respond to that, and how to factor in uncertainties raised by shocks such as Brexit in the UK and the election of Donald Trump in the US.

It’s not just the higher education sector that Tes Global can inform via data: teachers have been relying on Tes as a news source since 1910, when the Times Educational Supplement print magazine was first published. But as Nick Creagh, Tes data and analytics director, points out, Tes these days is much more than a news publisher: for its 8 million plus teachers it’s also an e-commerce platform, an online learning platform, a community forum – and of course, a recruitment platform.

That’s a lot of data, and to help Tes make sense of it, Creagh’s team includes not only data scientists and engineers, but also an anthropologist whose job “is to help us understand teacher culture and teachers as people,” says Creagh. And that becomes not only about matching candidates to jobs by, for example, nudging people towards appropriate job ads, but also about helping policymakers understand the teachers their policy will affect.

Creagh explains a project Tes did “to bring alive” the teachers using the website. “We surveyed teachers and created six teaching segments, which our anthropologist turned into seven archetypes and drew pen portraits to back up those archetypes.”

One archetype the team identified was “Chris”, who can be summed up by the quote “You can be spontaneous when you plan”. Says Creagh: “What we infer from that is that Chris wants help being spontaneous; help selling herself and also how to communicate to others the challenges they face. This group of teachers also tells us they feel frustrated by the pressures they believe are being put on the profession.”

>See also: 10 UK-based data entrepreneurs you should know about in 2017

Another archetype the team used the data to identify is “Becky”. Creagh says: “Becky is 10 years younger than Chris; she’s always glued to her phone. She wants resources quickly and she doesn’t mind paying for them if she can pick them up on her mobile.

“We don’t see many head teachers who are Becky yet because she’s not old enough,” notes Creagh, but he adds that understanding Becky now can help policymakers plan for when her cohort does rise up the ranks.

Creagh talks passionately about how understanding Tes’s users think and connect is at the heart of what his team does. One important insight he gathered from data is that “Tes is a building block for others to network off. It’s the largest professional network after LinkedIn,” he says.

He points to a project to find out about the international connections between users: “We found that 50% were regularly using Tes to connect to other countries, sharing resources and downloading resources. We found that someone would put up a lesson plan to teach KS2 fractions in the UK and it would be downloaded by people in Israel, Canada and Pakistan.”

“That opened up our resources teams’ eyes to just how universal the resources are, and how they could structure data to reflect that. For example, thinking about ‘primary’ and ‘secondary’ makes no sense outside the UK when you’ve got global International Baccalaureate and US high school teachers engaging on Tes.”

So while Tes Global is still very much in the traditional business of publishing education news, this venerable company with its 100-plus years of history also has its sights very much set on the future and being a modern data-driven organisation. Focused not just on the news, but also on insights that will ultimately help support educators in all forms, from local primary schools all the way to global universities.