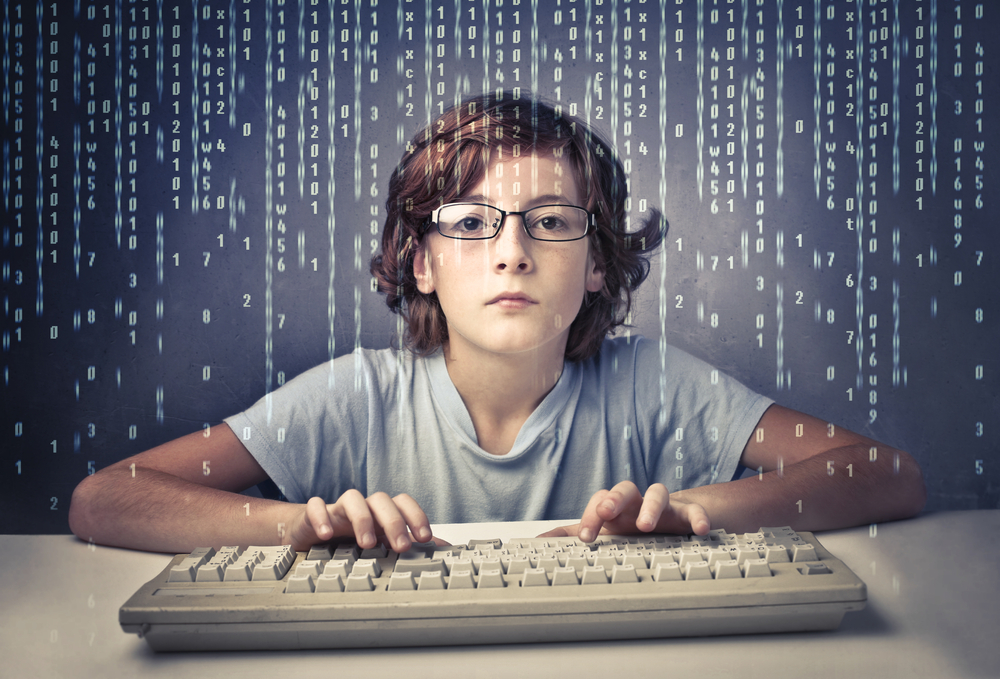 The programming language Python has overtaken French as the most popular language taught in primary schools, according to a new survey released today.

Six out of ten parents said they want their primary school age children to learn the coding language over French. And 75% of primary school children said they would rather learn how to programme a robot than learn a modern foreign language.

The survey, which sampled 1,000 five to 11 year olds, 1,000 11 to 16 year olds and 1,000 parents, was commissioned by Ocado Technology to assess progress made since the new Computing curriculum was introduced exactly a year ago today.

While the results seem encouraging, further investigation reveals a worrying trend amongst older children. By the time they get to secondary school, pupils’ enthusiasm has been dampened. For example, over half (53%) believe the computer science GCSE is seen as an ‘easy option’ in their schools.

“Unfortunately this is an example of a wider and more serious problem that we face in terms of computer science in the UK not being treated as the serious engineering discipline that it undoubtedly is,” said Paul Clarke, director of technology at Ocado. “The irony is that this is at a time when we are facing a massive shortfall in the number of software engineers and IT specialists who will be required to help build out the UK’s digital economy.”

In response, Ocado Technology is calling on the government to make taking the computer science GCSE mandatory like mathematics and English, and increase training for teachers to deliver the curriculum.

It has also created Rapid Router, a free coding teaching resource that is being used by over 30,000 schools, pupils and teachers. The key stage 1 and 2 resource, which helps pupils learn work-related coding skills, includes a coding game with a "create" mode for pupils to build their own challenges. Upper key stage 2 pupils can also use the resource to learn Python programming language.

It is also releasing a series of videos by computing specialists, who provide fellow teachers with tips on delivering the computing curriculum. The first one can be viewed here.