Questions businesses need to ask before choosing a blockchain platform 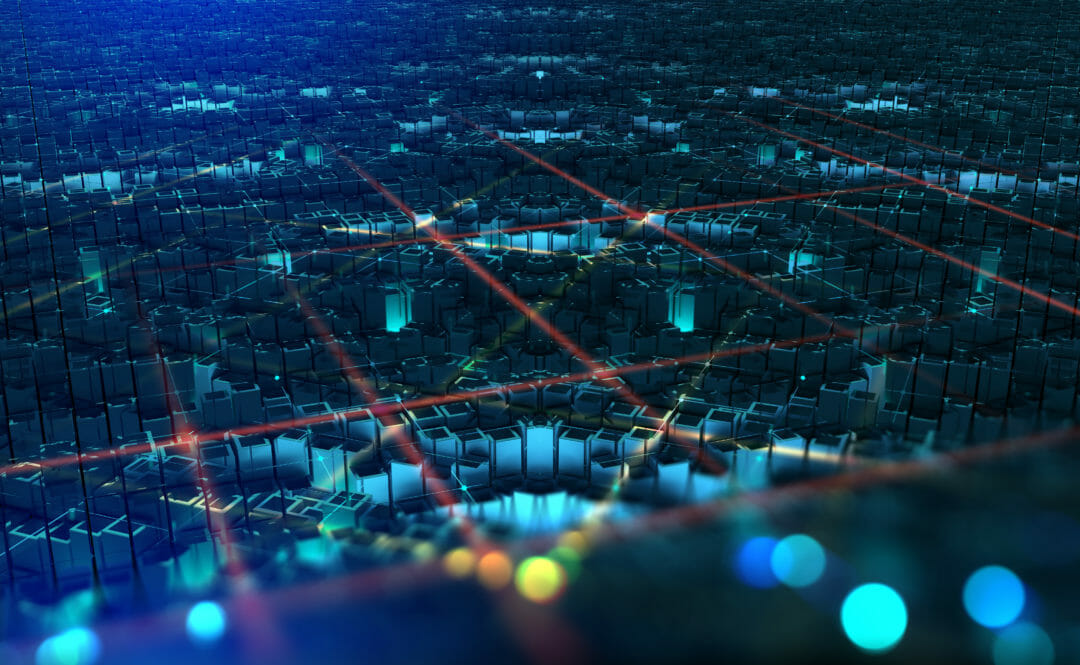 Blockchain technology has rightly become one of the biggest buzzwords today, from Bitcoin and the economic implications of cryptocurrency, to the vast range of practicalities that Distributed Ledger Technology can bring to any number of sectors. The use of the technology has found a home in supply chain management and cross border payments, and its further potential has all been laid out for businesses to see, but questions can arise regarding how they make the right decision?

Interestingly, Bitcoin has been around for 11 years now, but its business implications have only started being released in full since about the beginning of 2018. But, in those few short years, the expansion of the blockchain tech space at an enterprise level has been astounding. IBM, Amazon, Google, Microsoft and a bevvy of other tech giants have all ramped up their blockchain work with research suggesting that the space will have a $120 billion impact on the economy. 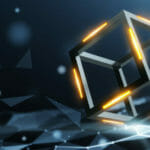 Using blockchain and working together to transform social impact

Yet, because the technology is so new and so potentially disruptive, there are a lot of questions that hover around its best practical implementation for enterprises and businesses. Questions arise from the business side of things; how will it suit a purpose? What efficiencies can it bring?

Moreover, questions surrounding how much traffic a blockchain can handle, how it will be handled by governments and regulators, and if it will be community run or controlled by a single entity can be tricky indeed, and we’ll delve deeper into those below.

Of course, the growth of the blockchain sector is not only based on the technology alone, as we’re also seeing a boom in blockchain-as-a-service providers who are also looking to provide as much as they can in this diverse and nascent sector. But, this still leaves us with open questions as to which provider to use depending on their offerings and specialities, as well as their blockchain systems and potential.

One of the most vital questions a business needs to ask itself before starting on a blockchain journey is: ‘Why Blockchain?’ It may seem a basic and fairly irrelevant question, but it is a little more complicated than that.

Blockchain technology is diverse, but even within its wide scope, there are some businesses that do not need to use blockchain for blockchain’s sake, and that is the first step: determining the extent to which blockchain is the best solution for what your business’s pain points are.

Assuming that you have identified a use case for blockchain within your business, then it is about determining which blockchain solution would be the best to integrate.

The technology has started becoming ingrained in business, especially in regards to logistical companies. The use of a robust blockchain can streamline the supply management side of things greatly, as this is an area that is still quite primitive and flawed in many companies.

By utilising blockchain for supply management, the transparency allows for full tracing and tracking. It also eliminates middlemen from the operation, which helps increase the efficiency of moving goods along the supply chain dramatically.

Digital identity is another promising aspect of the technology that enterprises, as well as governments, are looking into. If the technology can be properly applied to creating a digital identity, then many of the world’s unbanked could have access to financial tools, and even national voting can become less corrupt, and more efficient.

The healthcare sector is also quite interested in blockchain and its digital identity promise, as there are massive issues surrounding the way in which patient records are kept and shared. With blockchain technology, the privacy and transparency allows for greater control for patients and healthcare practitioners. 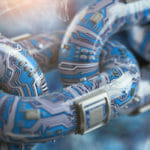 Will blockchain deliver across industries? Or will the tech fall flat?

As more blockchain-based companies spring up, Information Age wanted to ask the question: Will blockchain deliver across industries? Read here

Another example is gaming companies which are starting to appreciate that blockchain can be used to aid their online asset stores through cryptocurrencies. Part of the monetisation of gaming has come from gamers buying digital weapons for their characters in World of Warcraft, or even skins in Fortnite.

Even with all these aspects potentially open to blockchain disruption, questions still need to be asked about regulation, scalability, and the issue of decentralisation.

Because blockchain technology is still so nascent in the mainstream space, and it deals with a financial aspect though cryptocurrency, there is a lot of talk around regulation.

● In general, regulation has come around to the technology and is trying to find a place for it that allows it to be monitored, but to also flourish. Regulators, especially financial legislators and banking organisations, are realising that there is a future with this technology, and they need to help control it, and allow it to innovate. But, if the use case of blockchain technology is revolutionary and financial, it is worth looking into the regulatory framework it would fall under.

● Furthermore, scalability is one of the biggest Achilles heels for the technology, and one of the main reasons it is not more widely used. Because the blockchain is a network, it has size and speed limitations. This is always being addressed, with certain blockchains better suited to handle more transactions, faster — but often at a sacrifice, such as security and decentralisation.

● Decentralisation is another factor that businesses need to consider when implementing a blockchain solution. Decentralisation offers pure immutability and transparency, but removes a lot of control, which some businesses do not like. This has led to the likes of IBM and Microsoft providing highly centralised options which are a little hamstrung in what they can do.

Where to go for your blockchain solution

As mentioned above, there are a number of major tech companies entering into the blockchain-as-a-service space. Hyperledger Fabric, offered by IBM, is a high-grade and openly available blockchain. Then there is Corda, from R3, which offers the ability to use different blockchains together, and Quorum, which is part of the decentralised Ethereum side of things.

These are all quite popular with some billion-dollar companies, but they are also quite limited in their disruptive powers, due to their higher focus on centralised control, which leaves out the potential of a truly decentralised and immutable network.

There are other more robust and revolutionary offerings, such as Ardor from Jelurida, which offers decentralised public blockchains for solutions to be built on top, as well as interesting and unique built-in features.

These include hybrid permissioning, which allows companies the chance to implement their own business access rules and permission systems for a dedicated child chain, or side chain, which has its own functions but still lets the business enjoy the full network effect and the decentralisation of the public platform.

Then there are public consensus-as-a-service offerings from Ardor that the parent chain, or main chain, provides as a trustless consensus, which offers full security for operations of all child chains.

There are also options to go it alone as a fledgling dApp, and try and either operate on public blockchains such as Ethereum, which is aiming to be a decentralised world computer, or TRON, known as a key platform for decentralised apps. But in terms of enterprise use cases, it makes a lot more sense to look for proper blockchain-as-a-service providers, and ones that can answer the tough questions that businesses will have about integrating this technology. 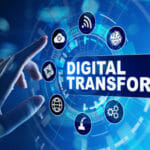 How your business can succeed in a digital transformation project

Digital transformation is a key initiative in many organisations. Some are experiencing great success but others are struggling to even get out of the blocks. Read here

It is clear that the decision to integrate the latest technological buzzword, blockchain, requires a bit of thought, and questions to be asked. First, a business needs to ensure it is not wasting time and effort pursuing the technology when it is not a good fit for their purposes.

But, once that important step is out of the way, it is about finding a solution that can handle the requirements that your businesses need, and how they can implement the technology seamlessly. IBM, Microsoft, and AWS may all have blockchain services that companies can use, but using this technology is a big undertaking and integration process, so it is often worth investing the time into a solution that can be better suited to one’s needs.