Skip to content
Home » BYOD » Has ransomware exploded because of bitcoin?

Has ransomware exploded because of bitcoin? 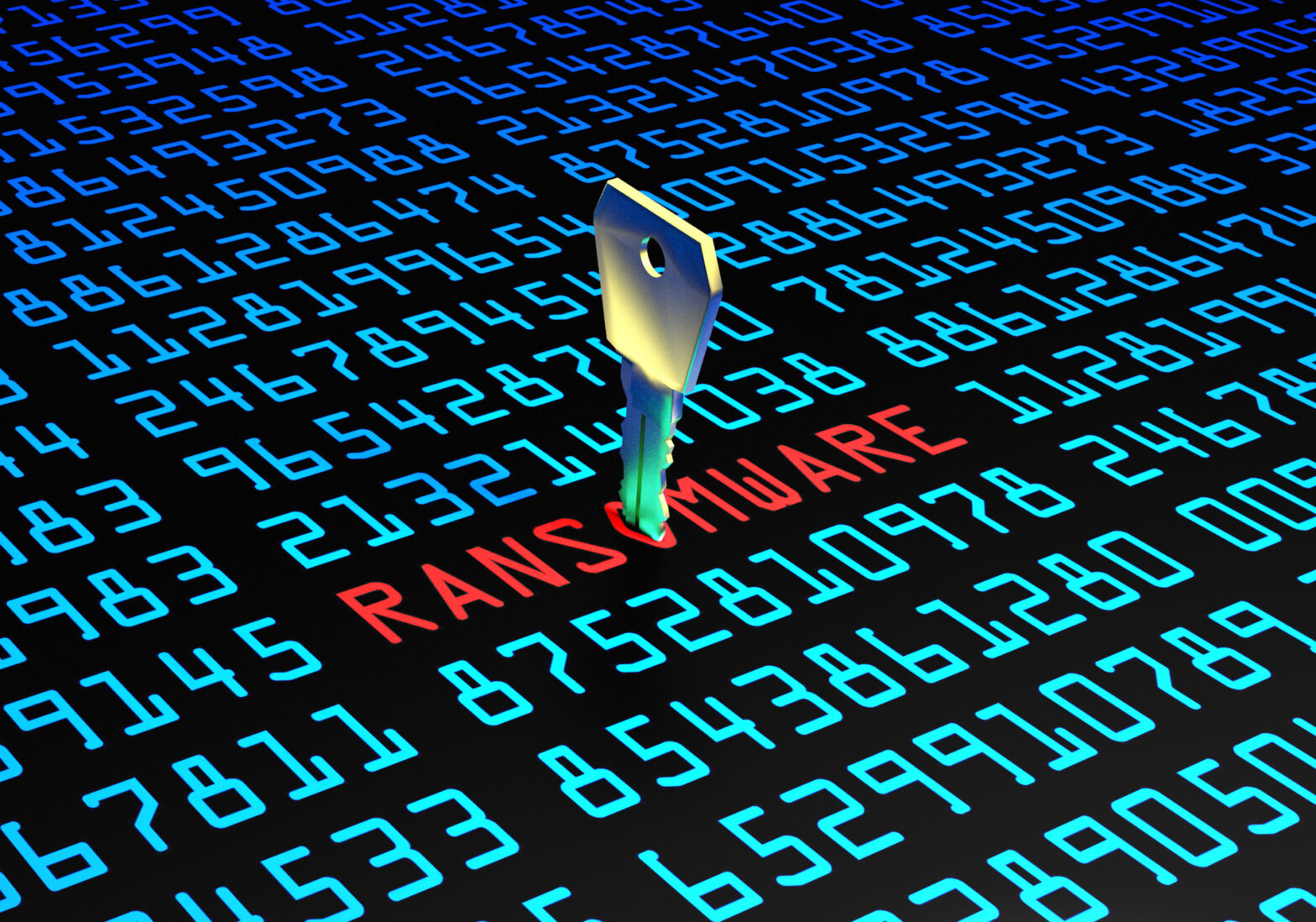 Bitcoin is the infamous cryptocurrency that was first introduced in 2008 on the dark web websites, such as SilkRoad. It gave users the ability to exchange money between each other totally anonymously.

Ransomware has been around for sometime longer. It was first discovered in 1989. It is a type of malware that helps the hacker take control of an individual’s files within their computer system.

The ransomware invaders then ask for money or threaten to leak or destroy the data: a classic ransom plot.

However, while ransomware was a fairly common cyber threat up to 2014, the rate with which it has exploded since then has been simply astronomical.

Chris Young, CEO of Intel Security, said in his keynote speech at the RSA security conference that ransomware didn’t explode until recently.

Indeed, an Infoblox study found that ransomware increased 3,500% from the fourth quarter of 2015 to the first quarter of 2016. In that period, ransoms paid went up 10 times.

Now, some could argue that this explosion is simply a result of evolving, expansive hacking techniques. There is now more ‘cyber surface area’ to cover and exploit than ever before.

Young attributes the ransom phenomenon to something else: “It wasn’t until the advent of Bitcoin in our society that ransomware was able to take. Because now, as an attacker, I can anonymously monetise my target.”

“The weaponisation of data becomes a real threat to all of us. I’d argue it’s quite likely to be our next advanced, persistent threat.”

Kaspersky Lab has gone so far as to now call ransomware the biggest cyber threat facing organisations, businesses and individuals.

Indeed, over the past year, ransomware has moved from stealing individual passwords and data to taking on public, bigger targets.

One of the most telling cases of this, was when San Francisco’s Municipal Transportation Agency was held to ransom for $73,000 last year. A ransomware infection spread across the Muni system’s networks, taking down ticketing systems.

The rise of cryptocurrencies like bitcoin and the technology that sits behind it – blockchain – will produce tremendous positives for the financial services and payments industry.

The speed of transactions and in cases, the anonymity, we will save time and crucially money for global dealings.

However, it also evident that with the increased use of these cryptocurrencies, comes the potential risk of a ransomware attack.

Coinidol.com spoke to Jerry Lucas, a financial/business consultant, who is also an instructor at Colorado Notary Training about people can do to protect themselves from this threat.

“The simplest insurance is to backup your data on a removable drive and disconnect the drive from the system after backup. Users must learn and follow good security practices. Do not click on unknown links and email attachments. Use internet security suite software with ransomware detection. Block popups. Do not operate a user account with admin privileges, use standard privileges that do not allow software installation. Use long, strong, unique passwords on each account. “

“You can also use encryption software to set up a password protected folder on a USB drive. A password is needed to open the folder. Then you can drag and drop files into the protected folder. Ransomware cannot get into the folder without the password.”