RBS to invest an additional £450 million to fix IT 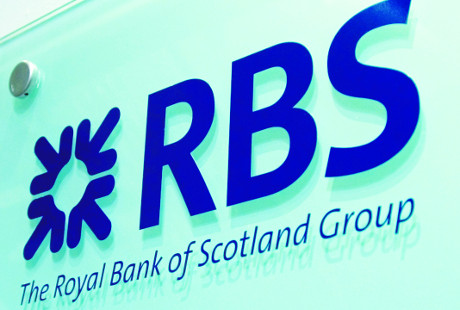 RBS Group will invest a further $450 million in IT this year, on top of its £2 billion annual IT budget, in order to the resolve the issues that have led to multiple outages in recent years.

"As the IT incidents over the last year have shown, building and maintaining a top class infrastructure is fundamental," RBS Group chairman Philip Hampton said earlier this week.  "Our customers deserve banking services that work 100% of the time.

"So we are making a commitment to spend an additional £450 million on improving our systems, on top of our £2 billion annual IT spend," he said.

RBS will also be increasing its investment in its "digital offering", Hampton said, "for example the hugely successful mobile banking app".

"We are focusing our efforts to help customers to do more of their banking at their time of choosing, and in a place most convenient to them," he said.

In its interim financial statement for the first half of the year, RBS warned investors that it may still incur additional costs relating to last summer's major IT outage.

"The group has agreed to reimburse customers for any loss suffered as a result of the incident," it said. "The group provided £175 million in 2012 for this matter. Additional costs may arise once all redress and business disruption items are clear."

"The incident, the Group's handling of the incident and the systems and controls surrounding the processes affected, are the subject of regulatory enquiries (in the UK and Ireland)," RBS explained.

"On 9 April 2013 the UK Financial Conduct Authority (FCA) announced that it had commenced an enforcement investigation into the incident. The FCA will reach its conclusions in due course and will decide whether or not it wishes to initiate enforcement action following that investigation. The Group is cooperating fully with the FCA's investigation."

The bank might also "face legal claims from those whose accounts were affected and could itself have claims against third parties".

RBS has suffered fresh IT performances since that outage. In March, IT issues prevented users from logging in to subsidiary NatWest's mobile banking application.