Skip to content
Home » Topics » IT management » Ready for BYOD: How green screen technology can change its colour

Ready for BYOD: How green screen technology can change its colour 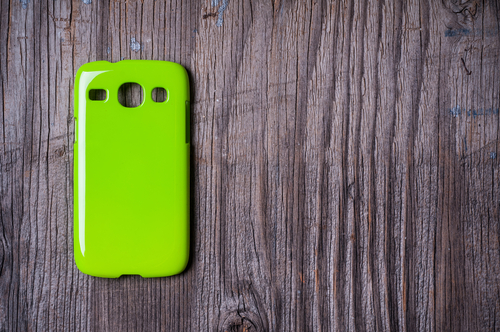 Worse still, a growing number of businesses using legendary systems will face challenges associated with keeping pace with emerging trends such as BYOD, if they do not modernise their green screen applications.

According to Gartner, by 2018, the size of the mobile workforce will double or triple and HTML5 will become the de-facto enterprise application development tool.

With new channels being added to IT environments to enable mobile and internet capabilities, it’s clear that businesses are facing increasing pressure to support new devices that can access applications held on legendary IT such as the mainframe, and are struggling to meet this demand.

Yet there isn’t widespread agreement in many organisations as to how to define the problem. There is disconnect between what the organisation and IT teams consider innovative.

This is impacting the introduction of modernisation approaches to support business innovation. 72% of CIOs feel non-IT people within their organisation do not base their opinion of IT innovation on updating so-called legacy applications.

They believe 42% of non-IT people judge innovation on unusual or gimmicky applications and widgets, opting for novelty over existing technology.

Despite 61% of CIOs believing their innovation role is integral to the business, 50% said their non-IT people do not see the IT department as a source of innovation.

Instead, respondents claim more than a third (36%) see it as a support for the organisation and 13% view it as merely a maintenance function.

This could have led to a lack of enthusiasm by the IT department in seeking approaches to modernise applications for business benefit – especially if it is not recognised as innovative.

A further concern is that more than half (56%) of CIOs believe it would be technically difficult to update the user interface of existing green screen application.

Interestingly, many organisations have been led to believe their green screen technology will not be compatible with employees' modern devices, prompting them to rewrite entire applications or purchase a packaged solution. This approach can be time consuming, risky, expensive and potentially needless.

If the IT department can overcome some of the aforementioned hurdles placed in front of them to win the backing and investment to modernise green screen applications as an innovative approach, there are significant benefits to be released.

Second, the simplicity of these revised systems reduces the on-hold time that clients may suffer, as well as dramatically increasing the ease-of-use of the new interfaces.

New features, clarity and control, provides the additional colour these applications need to be truly user friendly. Results show a potential improvement in efficiency of over 100%

Fundamentally, the business will see noticeable improvements to the way in which its workforce delivers.

According to the Vanson Bourne survey, those that have access to green screen applications on the go have increased productivity by 41% of CIOs, and almost all respondents (98%) believe there would be a positive impact on productivity by adding

Bringing functionality and simplicity to tried and trusted core apps enables the IT department to quickly enhance the business value it can deliver, with the modernity and colour the users need.