Skip to content
Home » Ransomware » Ready your networks for the rise of the machines: AI will be an important part of the IoT

Ready your networks for the rise of the machines: AI will be an important part of the IoT 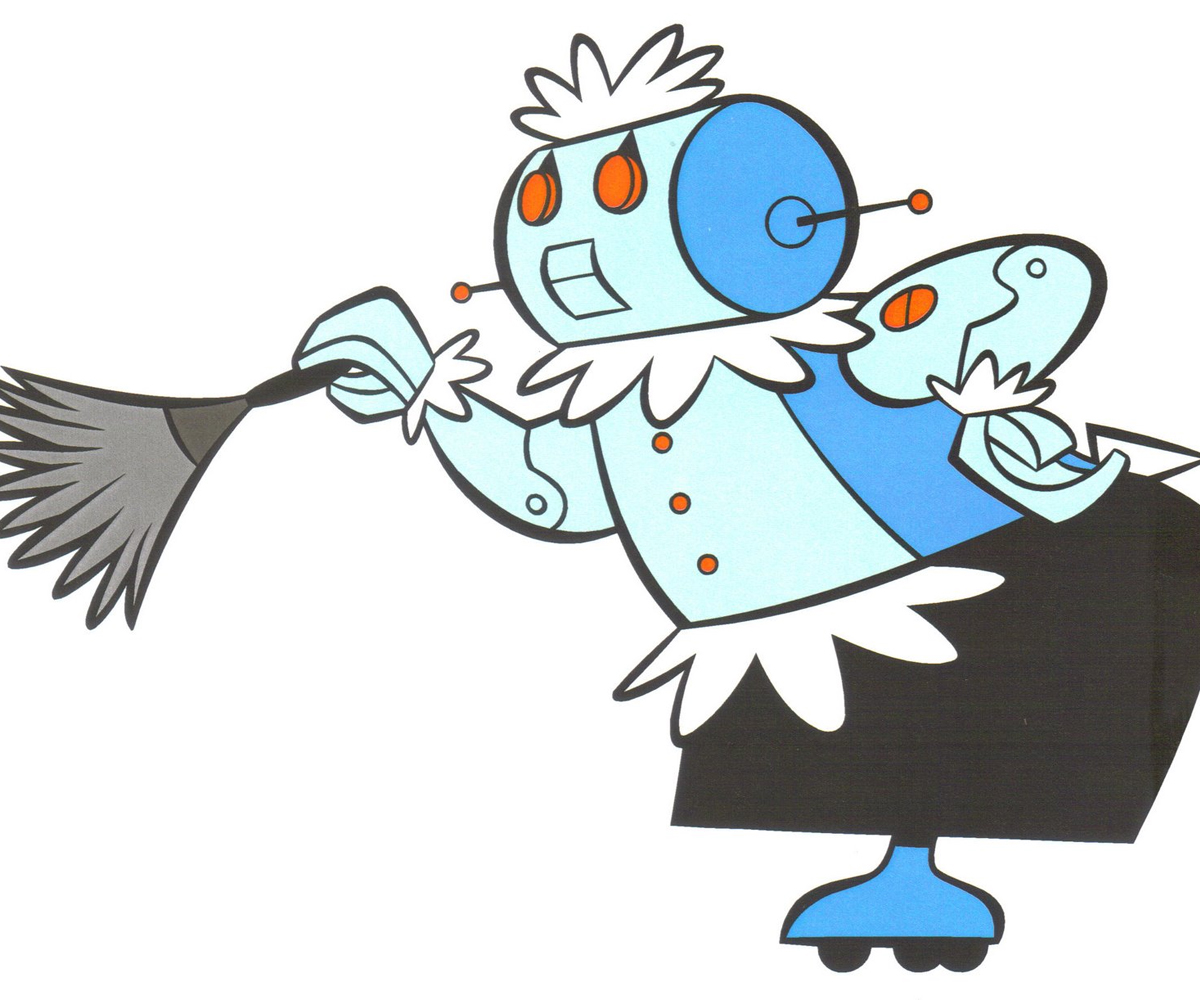 We’ve been discussing the Internet of Things (IoT) exploding for some time now with an increased number of devices connecting to the internet and each other. According to BI Intelligence, it’s estimated that by 2019, the IoT device market will be more than double the size of the smartphone, PC, tablet, connected car, and the wearable market combined.

We’ve all heard of smart fridges and smart lightbulbs, but the IoT will be much bigger than that. Every day we’re seeing more examples of Artificial Intelligence (AI) and Machine-2-Machine (M2M) technology creeping into scenarios that bring us closer to the vision of the future as painted by Hollywood movies.

For example, earlier this year Japanese brand Henn-na Hotel announced it would be opening a two-storey, 72-room site staffed by robots. Duties to be undertaken by the androids include manning of the front desk, room cleaning, and porter services.

What we are seeing in Japan poses an interesting question – is this the beginning of a shift from a labour-driven workforce to a digitally-driven model? The short answer is, yes. So what does this mean for the network and should enterprises be making immediate steps to ready themselves for this change?

The numbers would suggest that immediate action is needed. Research by global consultancy firm Accenture found 57% of organisations are adopting technologies that help business users complete tasks that previously required IT experts. More than 75% believe that within the next three years, companies will need to focus equally on training their people and their machines. This kind of training could be anything from using of intelligent software, algorithms and machine learning.

Businesses are gravitating towards the digital transformation as maturing technology leads to faster ROI and improved efficiency. Gartner predicts that by 2018, the total cost of ownership for business operations will be 30 per cent lower than today because of the wider use of smart machines and industrialised services. The force underpinning this network of connected devices, machines and robots must be robust and reliable to ensure organisations achieve maximum benefits of their technological investment.

Getting your business ready

If we think of these machines as mere connected devices that rely on wi-fi, we can begin to understand the pre-requisites needed to support this transition. Think back to when non-Ethernet devices began to connect to the network, the advent of BYOD (Bring Your Own Device) and the prevalence of 'Shadow IT' apps – apps built and used inside organisations without explicit organisational approval- on all these mobile devices. Each development marked a fundamental shift in networking. The rise of the machines is no different.

Japan’s Henn-na Hotel will provide a good example of how robots will begin to enter the workplace and enterprises should take note about how to begin preparing for this sea change. According to ZK Research, when formulating the appropriate strategy to underpin these machines, enterprises need to consider the following: Investing in a highly intelligent, distributed architecture with a focus on connecting devices to ensure machines do not go down, collecting, storing, archiving and analysing data from connected endpoints to help refine processes and make better strategic decisions to support the enterprise, and ensuring individual devices are secure and their applications are able communicate with the network so that data is protected.

With the world changing this much, we cannot begin to predict the number of devices that will require connectivity to thrive within organisations. What we do know is that a combination of humans and machines will drive businesses forward.

Embracing this digital transformation will present these organisations with a competitive advantage. They just need to make sure they are making the necessary changes to their network infrastructure to support this future.