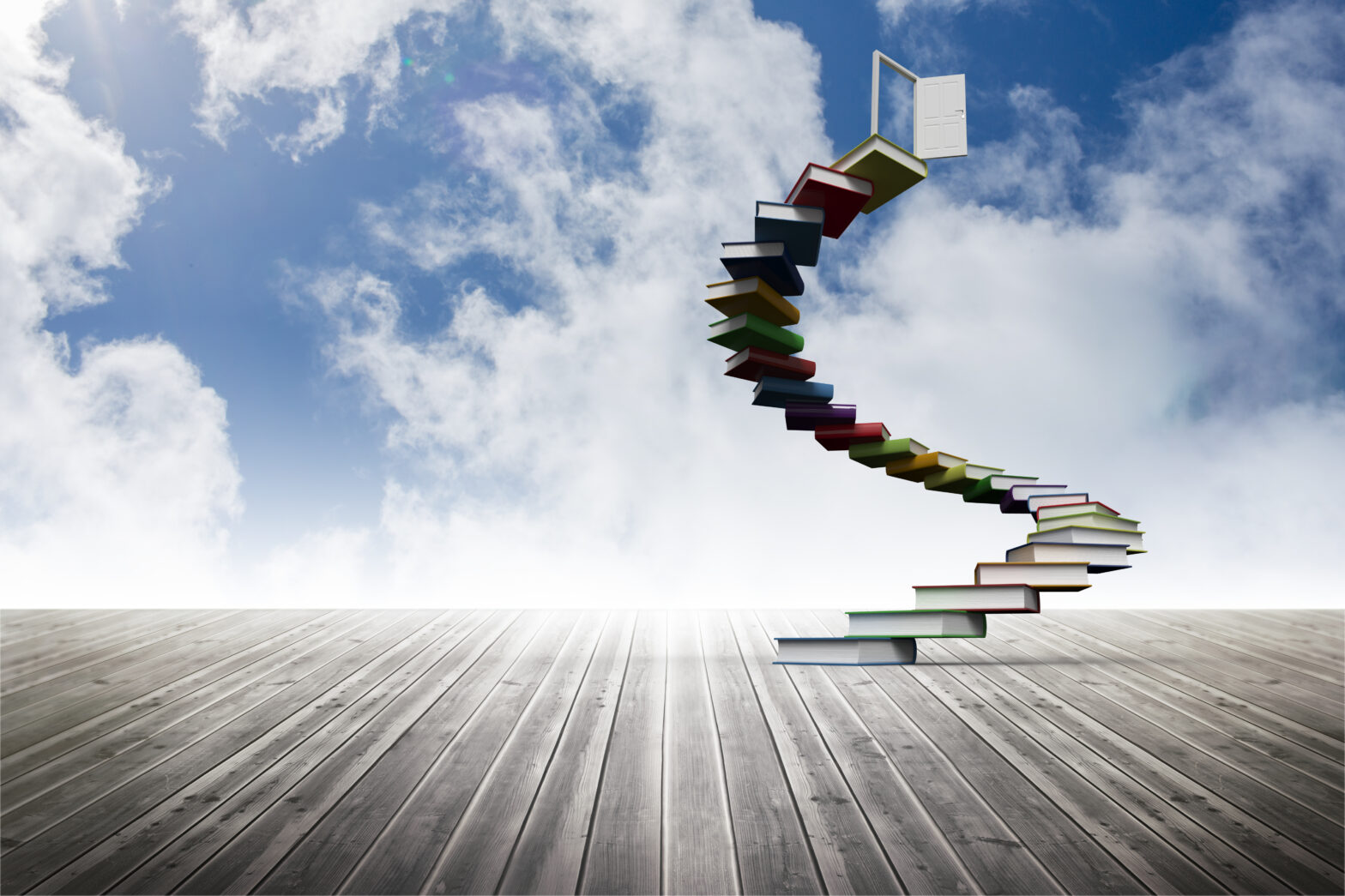 Only half (53%) of surveyed business technology professionals believe their organisation’s leadership is digitally literate, according to ISACA’s new Digital Transformation Barometer research.

The other 47% either don’t think their business leaders have a solid understanding of technology and its impacts, or are unsure. In addition, the global research study tempers the hype surrounding some emerging technologies, as respondents reality checked which technologies will be rapidly adopted, cautiously tested or parked for future consideration in the digital transformation crusade.

Digital literacy and receptiveness to emerging technologies among leadership

A concerning 47% aren’t confident that their leaders are digitally literate, the data indicates. With nearly a quarter of these same leaders noted as needing a stronger understanding of technology’s benefits and risks, digital literacy of global organisations’ leadership across the industry and geographical spectrum is in question.

Despite the sense of urgency to embrace digital transformation across the board, less than a quarter of organisations said they believe their senior leadership is very receptive to adopting emerging technologies. Half of leadership teams are considered moderately receptive and one in five (20%) are not receptive.

Furthermore, challenges with digital literacy and receptivity to adopting emerging technology are not limited to the c-suite. Broader organisational challenges and cultural resistance play a role in the process of deploying certain digital transformation technologies.

Roughly a third of respondents anticipate the same kind of resistance when deploying blockchain (34%) or big data analytics (31%).

Perceptions and plans for emerging technologies: Hype vs reality

At this point, respondents believe AR/VR appears as more of a wishlist item rather than reality as most organisations are not deploying the technology yet.

There are also specific industries driving implementation of certain emerging technologies. For example, healthcare and financial services have a higher aversion to public cloud adoption primarily because of regulatory constraints and security requirements (nearly 95 and 96% view it as a medium-to high-risk). By contrast, the technology sector is far more open to the public cloud.

The IoT and public cloud are still considered risky business

Technologies such as Internet of Things lie at the heart of many companies’ digital transformation, but, according to the ISACA research, many respondents still consider IoT and public cloud to be quite risky:

• 66% of global respondents ranked Internet of Things to be among the technologies as ‘high risk,’ and the number jumps to 96% when you include an assessment of ‘medium to high risk.’
• Perhaps because of the few, but very public, data breaches in the news that came from IoT devices, the resistance to IoT adoption is high in sectors most affected, including healthcare (71%) and government/military (69%).

• 74% of surveyed business technology leaders are moderately to extremely concerned about their organisation’s ability to safeguard connected devices in IoT.

“Emerging technologies have to be embraced,” said Loeb. “As the research shows, the reluctance to deploy them is linked to the need to understand and mitigate the risks of doing so. Organisations that implement a strong information and technology governance program will better understand their capabilities, which leads to more effective risk management and increased confidence in deployment of these technologies.”

To deploy or not to deploy

Pilot tests and R&D of emerging technologies are rare or missing entirely from many organisations’ play books. Of the technologies being tested, the most common pilot tests or R&D were in big data analytics (41% do); public cloud (37%) and IoT (24%).