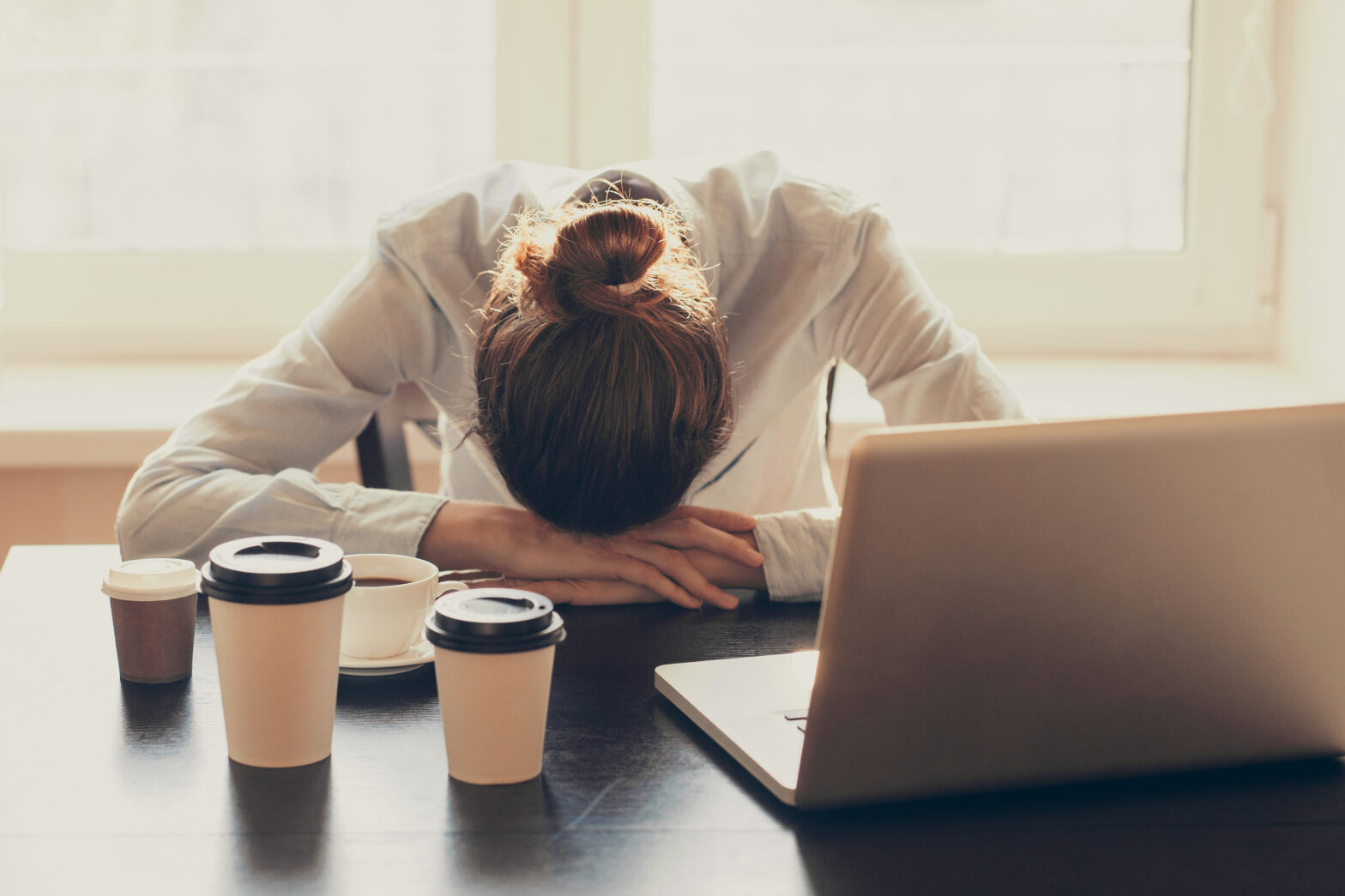 “You know, if you have something really important, write it out and have it delivered by courier, the old-fashioned way. Because I’ll tell you what: no computer is safe. I don’t care what they say.”

Perhaps not the weirdest thing said by America’s new president Donald Trump, as despite the fact that the world now relies heavily on the computer chip, many today still have a love/hate relationship with modern technology.

It seems as if a large portion of internet users are currently undergoing a general weariness and even boredom when it comes to staying safe online.

According to research conducted by the National Institute of Standards and Technology (NIST), security fatigue was an all-too- common scenario for the typical computer user.

Of the findings, researcher and computer scientist Mary Theofanos had this to say: “We weren’t even looking for fatigue in our interviews, but we got this overwhelming feeling of weariness throughout all of the data,” she explained.

“Years ago, you had one password to keep up with at work. Now people are being asked to remember 25 or 30. We haven’t really thought about cyber security expanding and what it has done to people.”

Furthermore, comments from the interviewees regarding security were very insightful, as they displayed a huge lack of concern for online data.

“I get tired of remembering my username and passwords.  I never remember the PIN numbers, there are too many things for me to remember. It is frustrating to have to remember this useless information.”

“It also bothers me when I have to go through more additional security measures to access my things, or get locked out of my own account because I forgot as I accidentally typed in my password incorrectly.”

But is this general absent-mindedness justified? Reports of corporate ransomware and cloud security breaches are an almost daily occurrence and may well have led to a feeling of helplessness and apathy among users.

“If major companies can’t keep my data safe, then how can I?” is a sentiment likely shared by much of the public today. The fresh news of the Lloyds Bank DDoS attack only serves to deepen the distrust from those who use internet banking. Funnily, ‘123456’ was revealed to be the most common password of 2016, a sure sign that internet security is certainly not being taken seriously.

But what’s to be done? Do businesses indeed take Trump’s advice and go back to handwritten letters, avoid e-commerce, and ditch the smartphones? That seems unlikely.

But taking advantage of protection software is a good start, as barriers against viruses, spyware, malware, and phishing attempts are helpful for much of our online activity.

The knowledge that even as much as eight devices can be protected using the same software is perhaps not known to all either. Using the likes of Norton security when online is a good idea, as many of us browse the web via computers, tablets, and phones.

Having the same password across multiple sites or over-simple passwords (123456) were a major issues. However, using a password manager may help those who are fatigued by so many security difficulties and although there are many options, Dashlane is often cited as one of the best available.

So no, you don’t have to send your partner letters via a courier just to say when you’ll be home.

Simply make use of the good online security features out there, rather than taking the risk of practicing no online safety at all.