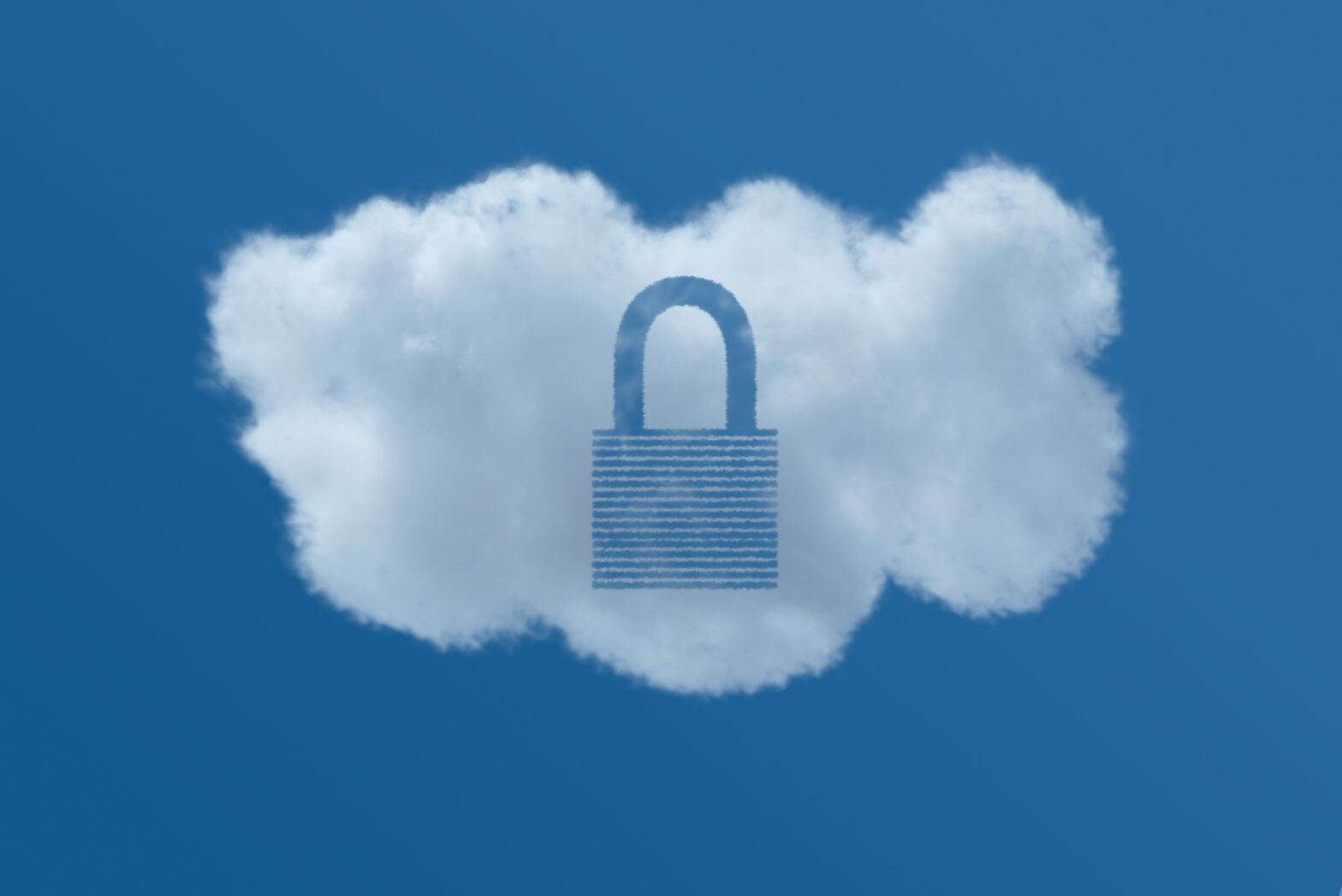 The vast majority of global companies (95%) have adopted cloud services, but there is a wide gap in the level of security precautions applied by companies in different markets.

Organisations admitted during a Gemalto survey that on average, only two-fifths (40%) of the data stored in the cloud is secured with encryption and key management solutions.

The findings found that organisations in the UK (35%), Brazil (34%) and Japan (31%) are less cautious than those in Germany (61%) when sharing sensitive and confidential information stored in the cloud with third parties. The study surveyed more than 3,200 IT and IT security practitioners worldwide to gain a better understanding of the key trends in data governance and security practices for cloud-based services.

Responding to the UK’s position in these findings, Joe Pindar, director of Product Strategy, Gemalto said: “Frustratingly, with GDPR on the horizon, the UK continues to lag behind other nations when it comes to understanding the cloud and how to secure it. The cloud plays a massive role in economies around the world, as it drives innovation and organisations forward with its ability to manage, store and use data. Without a fundamental knowledge of how to protect data in the cloud, UK organisations are leaving themselves, their data and their customers vulnerable to devastating data breaches. The UK doesn’t need to look far to see examples of organisations across Europe that are successfully utilising and managing their security in the cloud.”

Germany’s lead in cloud security extends to its application of controls such as encryption and tokenisation. The majority (61%) of German organisations revealed they secure sensitive or confidential information while being stored in the cloud environment, ahead of the US (51%) and Japan (50%). The level or security applied increases further still when data is sent and received by the business, rising to 67% for Germany, with Japan (62%) and India (61%) the next highest.

Crucially, however, over three quarters (77%) of organisations across the globe recognise the importance of having the ability to implement cryptologic solutions, such as encryption. This is only set to increase, with nine in 10 (91%) believing this ability will become more important over the next two years – an increase from 86% last year.

Despite the growing adoption of cloud computing and the benefits that it brings, it seems that global organisations are still wary. Worryingly, half report that payment information (54%) and customer data (49%) are at risk when stored in the cloud.

Over half (57%) of global organisations also believe that using the cloud makes them more likely to fall foul of privacy and data protection regulations, slightly down from 62% in 2016.

Due to this perceived risk, almost all (88%) believe that the new General Data Protection Regulation (GDPR), will require changes in cloud governance, with two in five (37%) stating it would require significant changes.

As well as difficulty in meeting regulatory requirements, three-quarters of global respondents (75%) also reported that it is more complex to manage privacy and data protection regulations in a cloud environment than on premise networks, with France (97%) and the US (87%) finding this the most complex, just ahead of India (83%).

Head in the clouds

Despite the prevalence of cloud usage, the study found that there is a gap in awareness within businesses about the services being used. Only a quarter (25%) of IT and IT security practitioners revealed they are very confident they know all the cloud services their business is using, with a third (31%) confident they know.

Looking more closely, shadow IT may be continuing to cause challenges. Over half of Australian (61%), Brazilian (59%) and British (56%) organisations are not confident they know all the cloud computing apps, platform or infrastructure services their organisation is using. Confidence is higher elsewhere, with only around a quarter in Germany (27%), Japan (27%) and France (25%) not confident.

Fortunately, the vast majority (81%) believe that having the ability to use strong authentication methods to access data and applications in the cloud is essential or very important. Businesses in Australia are the keenest to see authentications put in place, with 92% agreeing it would help ensure only authorised people could access certain data and applications in the cloud, ahead of India (85%) and Japan (84%).

“While it’s good to see some countries like Germany taking the issue of cloud security seriously, there is a worrying attitude emerging elsewhere,” said Jason Hart, CTO, Data Protection at Gemalto. “This may be down to nearly half believing the cloud makes it more difficult to protect data, when the opposite is true.”

“The benefit of the cloud is its convenience, scalability and cost control in offering options to businesses that they would not be able to access or afford on their own, particularly when it comes to security. However, while securing data is easier, there should never be an assumption that cloud adoption means information is automatically secure. Just look at the recent Accenture and Uber breaches as examples of data in the cloud that has been left exposed. No matter where data is, the appropriate controls like encryption and tokenisation need to be placed at the source of the data. Once these are in place, any issues of compliance should be resolved.”