A reimagined workforce: blending humans and machines in the digital age 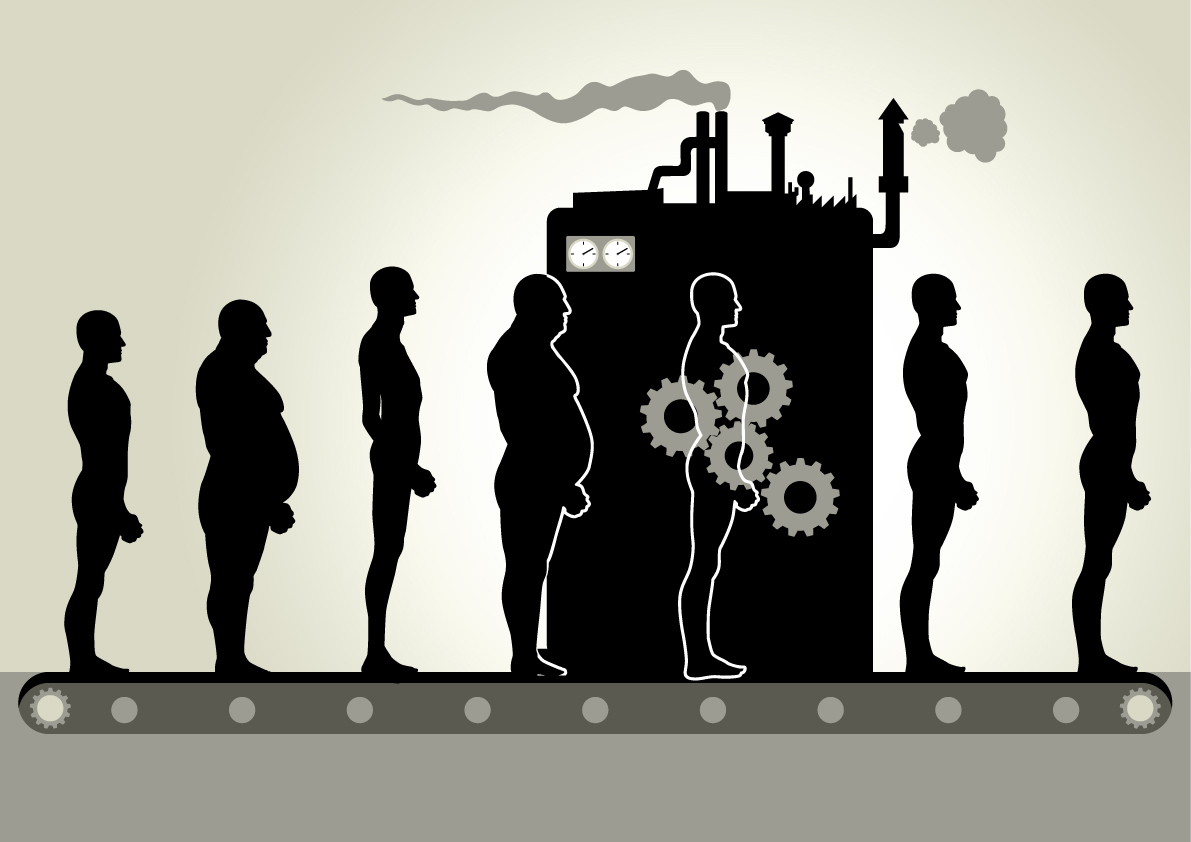 People have always used technology to make work easier or more productive.  Today, however, it’s become a vital collaborative partner that gives organisations the opportunity to not just do things better but to tackle entirely new business challenges.

This scenario is playing out in all sorts of companies, in all sorts of industries. Humans are using machines to take on more challenging tasks while achieving greater operational efficiency.  Humans and machines are accomplishing more together than either could have their own.

Accenture’s annual outlook> of global technology trends identified this this collaboration between humans and machines as reimagining the workforce. What’s driving this trend? Rapid advances in more natural human interfaces, wearable devices and smart machines are extending intelligent technology to interact as a ‘team member’ or ‘co-worker’ operating alongside employees.

It seems intuitive but you can’t work with machines if you can’t communicate with them. New developments in how people interface with machines are becoming a driving force behind the new wave of human-computer collaboration seen in the enterprise.

By making unstructured conversations (written or spoken) searchable in real time, NLP is supporting improved speech recognition. And, by analysing contextual clues and incorporating user feedback for relevancy and accuracy, tools like Google now learn what is useful and can, for example, notify users of flight time for itineraries found in their emails.

Advances in wearable technology are also contributing to the reimagined workforce as it connects more data via sensors, communicates more information via displays, and augments the physical capabilities of individuals.

Leveraging wearable devices allows companies to equip their employees with the technology they need to do better work, while improving operational efficiency and safety.  On the innovation horizon, the U.S. military is in advanced tests with so-called exoskeletons – robotic frameworks people wear to enhance their own physical strength.

As the field of robotics continues to advance, more machines are becoming capable of physically working side by side with humans. Many enterprises have learned that, while machines excel at precision, scale and consistency, humans are better suited for creativity, contextual understanding and complex communications. Now companies are using their strengths together to boost process productivity.

In an auto manufacturing trial, for example, a human-robot team was able to assemble the frame of a car ten times faster than a team of three professionals. For simple welds, a robot with a video projector would show a human where to place a specific part – then the robot would make perfect welds in five seconds per weld. For more difficult welds, the robot would defer to its human partner for better performance.

Workforce of the future

To realise the enormous potential of humans working together with technology, companies must emphasise training, helping humans gain the skills needed to complement machine capabilities.

They must also keep making technology more approachable and usable to a broader set of employees. Some companies are using massive open online courses (MOOCs) to deliver quality training. At Stanford University, researchers are incorporating machine-learning techniques into MOOCs and are now able to provide near-real-time feedback to approximately 25% of students within a 100,000-student course.

Organisations also need to invest in their machines to ensure that employee-technology collaboration is optimised. In experiments at MIT, researchers have shown that an industrial robot can be trained, essentially, by having it observe and adapt to the habits of an individual worker.

In one experiment, humans inserted objects into prepared drill holes, in whatever sequence they preferred. Robots then made the workers more efficient by observing, and then predicting, their sequence of object placements, then filling holes with glue just before workers inserted objects into the holes. Errors – such as glue drying before an object was inserted – were reduced, without having to change or adapt the humans’ work styles.

Another way to improve interactions between people and machines is to open up tasks that were previously reserved for specialists. New developments in higher-level programming languages, such as Apple’s Swift and Google’s Go, are making it easier for business users to create their own applications.

>See also: Equipping the workforce for the Internet of Everything

Business and IT leaders are facing a shift from a labour-driven and technology-enabled paradigm to a digital-driven and human-enabled model. It is clear that humans and machines working together can accomplish much more than either could on their own.

Getting this right will be a momentous undertaking, but those companies that reimagine their workforce and effectively blend humans and technology as partners will establish a strong competitive position in the years ahead.