AWS re:Invent 2018. What products are customers most excited about? 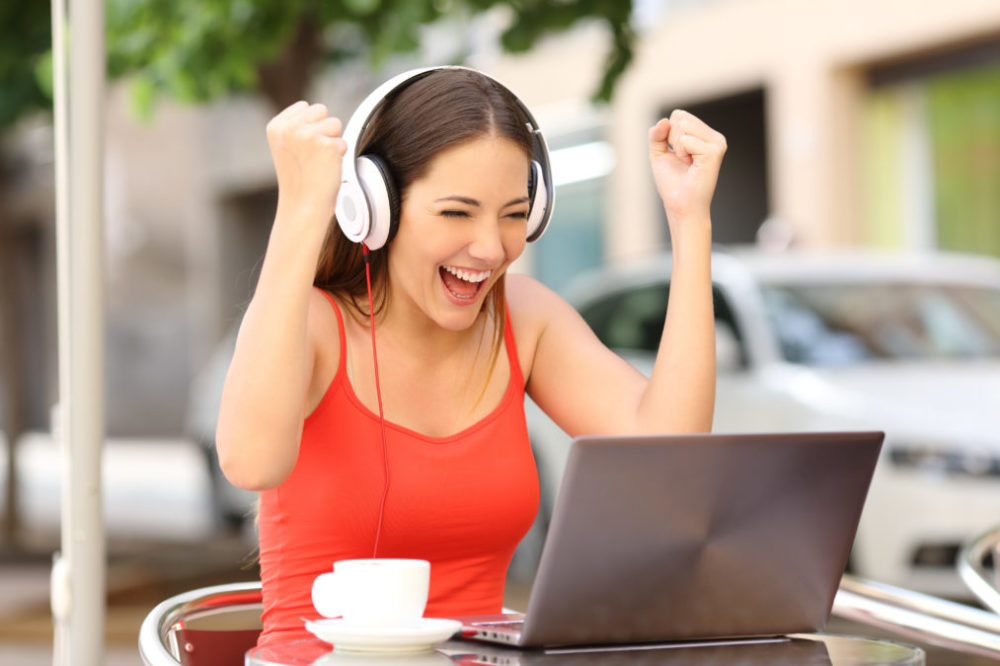 At Amazon Web Services’ flagship event, AWS re:Invent 2018, the company announced a number of new products, services and features including:

At the event, Information Age caught up with several customers to ask their views on which products, features and areas of AWS strategy they were most excited about.

“For me the forecasting tool [Amazon Forecast] is really interesting to us as we’re a retailer with a heavy e-commerce presence and 25,000 different stock-keeping units (SKU) a year, so a lot of opportunity for using the forecasting product as well as Amazon Personalize,” Doug Gardner, CIO of River Island explained.

According to AWS, Personalize uses the same technology that powers Amazon.com, and the way that it offers up real-time recommendations and personalises content for its customers using machine learning. Retailers with an online presence can use the managed service to build, train and deploy custom, private personalisation and recommendation models for a number of use cases including videos, music, and products. Meanwhile, Forecast is also based on technology developed by Amazon.com. It uses historical data and related causal data to train, tune and deploy custom, private machine learning forecasting models for customers.

River Island’s head of architecture Charlie Wilkinson, said he was also interested to see the developments in Amazon EKS and the container services offered by AWS, as well as the serverless products that the company was working on.

“We’ve got a big focus on serverless services – using Kinesis, Lambda and others so seeing how the portfolio of products is expanding is really useful to us as well – we’re getting the flavour that this seems to be where the market is going – it’s definitely a future of serverless,” he said.

According to reports, Wall Street says Amazon and VMware are teaming up to take down Microsoft in what has been dubbed the ‘cloud wars’. But, what do the tech experts think?

The Finnish mobile game development company is best known for its mobile games Hay Day, Clash of Clans, Clash Royale and Brawl Stars, and has been an AWS customer from the day it launched.

Heikki Verta, leader of the services team at Supercell, said he liked the direction where AWS is going with containers and serverless.

“It takes the pain away from hosting your own infrastructure and enables us to focus on the games,” he said. Of the announcements at the event, Verta was particularly impressed by the AWS-Optimized TensorFlow framework, which allows users to scale TensorFlow more easily across many GPUs.

“The improvements on the GPU-optimized instances are very interesting and the ability to attach GPUs into any tool instance is something that sounds very interesting for our machine learning workflows,” he said.

The bricks-and-mortar and online retailer, which ramped up its digital capabilities with the £70m acquisition of Naked Wines back in 2015, is another long-term AWS customer.

Rob Kay, development manager at Majestic Wines told Information Age that there were three key products announced at re:Invent that were of interest to his team.

“We’re about to move into the world of data lakes, so AWS Lake Formation looks like a great tool forus, it means we don’t have to do any heavy lifting to get a data lake up and running. We also like the look of Amazon’s pre-built recommendation service [Amazon Personalize] and the forecasting tool [Amazon Forecast].

“They all fall into the sweet spot where we want to start using machine learning. Hopefully these products mean we can pick those things up and get them running a lot quicker and not have to deploy six data scientists – I can see us using all of those in the near future,” he said.

Guardian Life’s CIO Dean Del Vecchio was on stage during AWS CEO Andy Jassy’s keynote, explaining how AWS was a big part of the US insurer’s digital transformation plans.

Del Vecchio, who sits on AWS’s financial services advisory council, told Information Age that it was clear that Amazon was really listening to the council.

“We noticed a lot of those products are more enterprise-facing, ensuring they have the compliance and security capabilities, which we’re happy about. The security dashboard [AWS Security Hub] is one of those that stands out, it’s really interesting for us and I’d like to think we had some input into that – that’s one that is going to make my CISO happy,” he said.

AWS Security Hub enables business to centrally manage compliance and identify security across the AWS environment. It aims to help users to get insights from attack patterns and techniques so they can take action more swiftly.