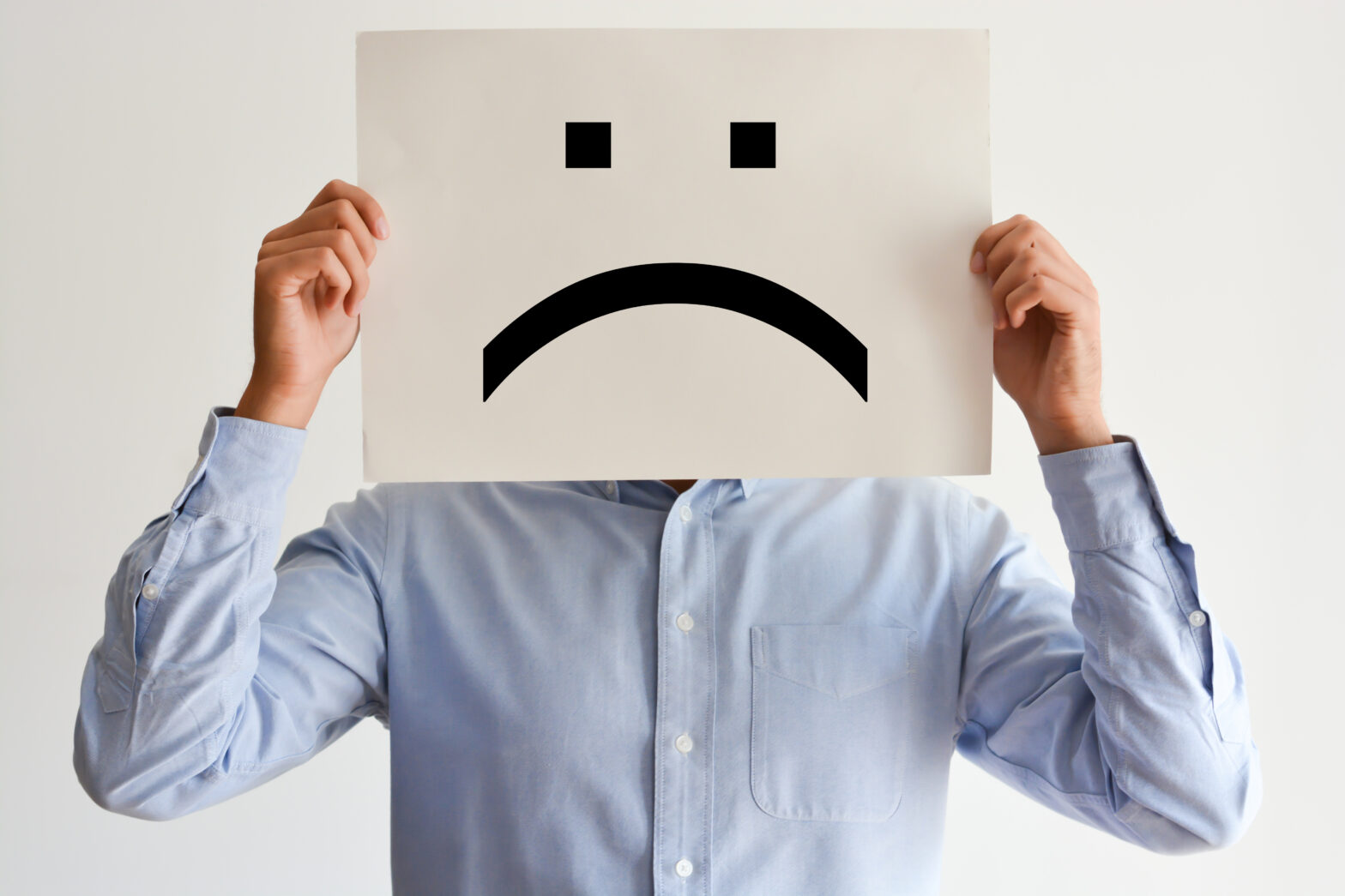 A lack of faith in increasingly impersonal customer service and communication is causing UK consumers to consider switching banks, according to research from GMC Software.

In a TNS survey of 2,084 UK 16 to 64 year-olds, 43% of respondents were either thinking of switching banks in the next year, or had already committed to doing so. Customer service concerns are a major influence on this, as 68% felt that they were “just a number” to their bank, while 79% were concerned that customer service would fall as remote banking, such as over mobile apps or online, continues to grow.

This is an ongoing trend. Bank branches – pursuing streamlined digital services – were responsible for only 20% of all transactions in 2015 according to the British Banking Association, while 38% of survey respondents hadn’t visited their local bank for six months or longer.

“These are interesting times for the industry: although as people know, interesting is not the same as easy,” said David Webster, financial services specialist at GMC Software.

“With the Competition and Markets Authority’s “Open Banking Revolution” still to get underway, we are on the cusp of a huge upheaval in both how consumers communicate with their banks, and the expectations they have of them. When it’s easier than ever to compare banks’ offerings and switch or spread your accounts across multiple providers, banks will need to offer something very special to hang on to their customers.”

As in-person visits to banks slow down, and competition becomes easier, there might be opportunities for newer “challenger” banks, with a focus on remote customer service and communications, mobile apps, and often specialisation in specific financial services.

Indeed, 32% of respondents said they would trust a challenger bank with their money; but only 1% would do so without knowing more about them and whether they could be trusted.

Yet despite the growing use of mobile apps, which the British Banking Association expects to process over 2.3 billion transactions a year by 2020, customers are still not ready to embrace the technology. 62% of respondents were only comfortable using banking apps for the most basic banking tasks, or not at all.

In comparison, 24% would use an app for rare occasions such as large transfers and loan applications, while 8% would use their app for once-in-a-lifetime tasks, such as arranging a first mortgage.

Regardless of a bank’s size and technology, effective communication isn’t guaranteed: almost half (44%) of consumers’ banks don’t communicate with them consistently.

Instead, using technology in the most effective way could help finance repair its reputation against other industries: currently, 64% of respondents said that retailers are streets ahead of banks when it comes to a more personalised customer service.

“From mortgages, to pensions, to life insurance and financial advice, the finance industry holds a critical place in its customers’ lives. At the very least, it should ensure that its communication and level of service isn’t seen as being eclipsed by retail and others: after all, how can a retail product be more personal than a will or pension?” continued Webster.

“Ultimately, effective customer communication is key; if a bank cannot tell its customers what they need to hear, when they need to hear it, over a channel that they are listening to, then customers’ opinion of their service will continue to fall. This holds just as true for newer, challenger banks as for their more established rivals. Communications need to be personalised, over the right channel, and share relevant, pertinent information. Any bank that cannot win over its customers trust by doing this will soon find itself deserted by customers, whether it has been operating for two or two hundred years.”