Research exposes the lack of CIO knowledge across their IT estate 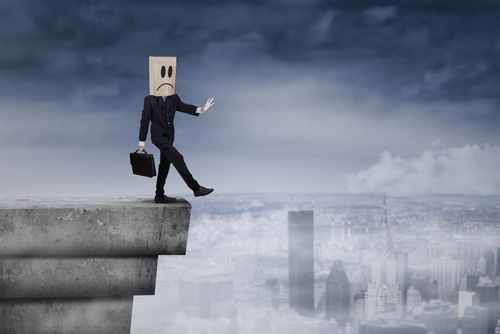 Almost three quarters of CIOs and IT directors admit one of the most challenging areas for end-user applications is knowing what's happening across their IT estate, according to research by Centrix Software.

This is despite 76% of the survey’s 100 respondents stating that "understanding the entire app portfolio" is a key end-user goal.

The top three end-user app goals were reported as: understanding the apps portfolio across installed, cloud and virtual, to enable planning and management; optimising the app portfolio to match business and user needs; and cutting the cost of running apps to free up more IT resource for strategic initiatives.

70% stated their most challenging end-user apps issue was with managing too much complexity in the portfolio.

While a high proportion of the CIOs surveyed (71%) had IT asset management or software licensing tools in place for managing their end-user app portfolio, they still struggled to know what's really happening across their desktop estates.

And even although the majority of respondents (71%) used asset or licence management software, 38% admitted to using manual usage tracking such as surveys.

Most CIOs said that only a very low percentage of app instances across their organisation aren't used (27%). However, according to Centrix Software's analysis of more than three million desktops, an average of four out of five of app instances available to employees are never used.

"When we analyse usage data in real-time, organisations just don't believe the statistics we reveal – with 80% of installed apps instances never being used," said Lisa Hammond, CEO of Centrix Software. "The findings are consistent across all sizes and types of businesses, including FTSE companies and major government institutions."

"This research confirms that understanding the entire app portfolio has to be the key end-user app goal. Achieving this goal on an on-going basis isn't possible without a much clearer and more detailed understanding of which apps are really important to the business, which are being used and which are delivering value.”