Retailers are rushing to digital transformation to avoid being ‘Amazoned’ 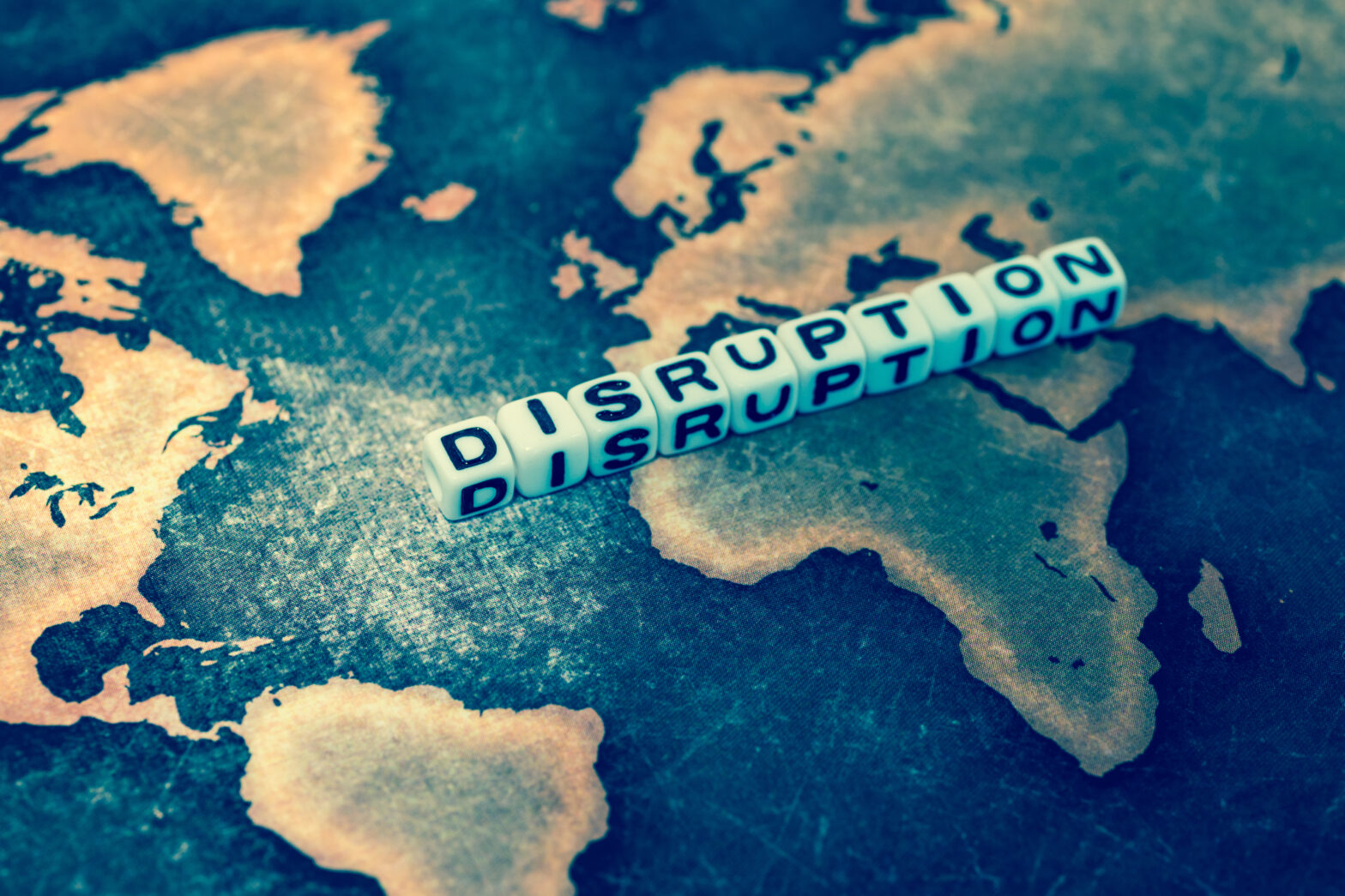 When Amazon announced its intent to acquire Whole Foods for $13.7 billion, it caught many by surprise. But one person who probably saw this coming was Whole Foods executive vice president and CIO, Jason Buechel. Nearly one and a half years ago he was quite prescient as he outlined his vision to have Whole Foods be more data-driven, customer centric, and to create one source of the truth.

He knew that Whole Foods needed to evolve in order to avoid being “Amazoned” [brick and mortar stores being under threat from online competitors]. But for Whole Foods, rather than being put out of business, they ended up being acquired.

In an article by Phil Wainewright of Diginomica titled Whole Foods Market teams with Infor to transform retail, Mr Buechel was quoted as saying:

Whole Foods and Infor’s partnership was supposed to result in a next generation, cloud-based retail management system to transform its core operations. Infor, which hosts the software on Amazon Web Services (AWS), intended to make the solution available to other retailers in the industry.

In the article, Buechel also told Diginomica that Whole Foods had carefully weighed the pros and cons of that cloud infrastructure being operated by AWS – part of a company with which it competed in the online grocery market.

“We’re OK with this decision, for two reasons. One, the ‘chinese wall’ — the commercial commitment that Amazon does not have access to the data or any of the things that are really being processed within AWS within this solution. We’ve had specific direct conversations with Amazon involving our legal teams and really understanding that limitation.”

He further added: “If Amazon were ever to breach those commitments I think it would be devastating to their business — and a quite profitable business for them as well.”

“There’s also the huge consideration that this is the largest, best and most cost-effective platform in this space. Another partner would not yield as good a result. It is not just cloud hosting, it is a platform, a toolset, that allows speed-to-market that are not offered by other providers.”

Like Whole Foods, retailers are rushing to digitally transform, understanding that the only way to avoid being “Amazoned” is to run on the very cloud platforms, such as AWS, that could allow them to be competitive.

Retailing executives are asking themselves: ‘am I okay with running on AWS? What are my alternatives?’ Clearly Whole Foods CIO Jason Buechel knew it was a risk worth taking. He may not have actually foreseen that Amazon would acquire Whole Foods, but he definitely knew that doing nothing was not acceptable.

While Amazon has a large lead, there are other options to running on AWS – Microsoft Azure is clearly a player, as is Google with its Google Cloud Platform (GCP).

Regardless of which IaaS the data physically resides on, modern data management technologies that bring together reliable data, relevant insights, and ultimately recommended actions form the platform that data-driven operational execution will be based is needed to power business objectives such as:

• Detailed views of customers, products, organisations and places, with complete profile, interaction and transactional data converged from multiple internal and external sources.
• Accurate segmentation based on granular attributes through easy to use interfaces much like those offered through LinkedIn, and, ironically, Amazon.com.
• A consistent omni-channel customer experience.
• Key influencer identification based on market segment or geography.
• Householding of various individuals by uncovering relationships.
• Linking of anonymous interactions with identified consumer profiles.

In fact data experts such as Bill Schmarzo, CTO, Dell EMC Services (aka the “Dean of Big Data”) provides a detailed contrast, in an amazingly prescient digital transformation blog post, which includes a Grocery chain case study, which he published less than a week prior to the acquisition.

A modern data management platform includes pre-integration of multiple technologies and disciplines that are traditionally disparate and siloed, including master data management (MDM), predictive analytics, machine learning, collaboration and workflow, Data as a Service, all at big data scale. Simplifying IT, and providing democratisation of access to frontline business users, it’s increasingly being viewed as the only way that retailers can hope to avoid being Amazoned.

As for the question, did Amazon buy Whole Foods for the groceries or the data? Clearly this is an amazing twofer. They get a physical presence that can help their delivery and Amazon Fresh efforts, but they also get the significant dataset of customers who buy groceries from Whole Foods. They now have the information to bring together a complete single view of the customer, from brick and mortar shopping to online purchases.

There are several theories going around about what Amazon will do next. Blockchain Expert Richie Etwaru, the Chief Digital Officer at QuintilesIMS, ties in Amazon’s designs on becoming a pharmacy with the deal, and whether they might go after a healthcare payer next. Some even are speculating that Nordstrom is next on the Amazon shopping list.

In the end the data-driven takeaway for retailers is that you must evolve or be Amazoned, and you must do it fast, because no company can afford to spend years working on a digital transformation strategy.