Skip to content
Home » Topics » IT management » Revealed: the true scale of legacy IT

Revealed: the true scale of legacy IT 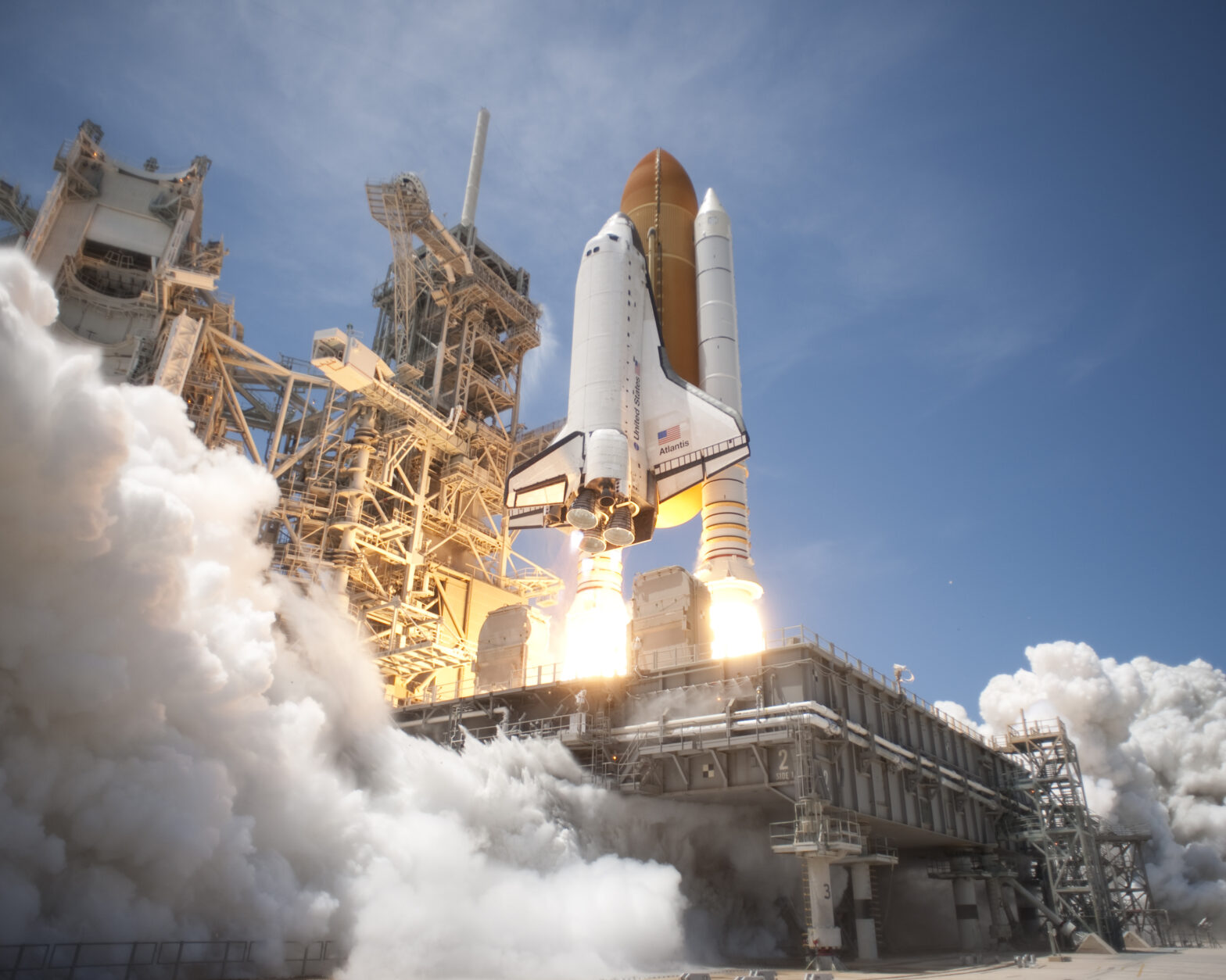 The pace of innovation can be relentless, as IT constantly strives for technology that can work faster and better. It might be surprising then, that many of the most important and bital organisations and services in the world, such as the US Navy, the NHS's Centralised Blood Supply System, and the Department of Work and Pensions' Paymet Service run on outdated, legacy IT.

So why are such crucial services run on systems derived from those that were originally launched as far back as the 1960s? A new study from IT specialists ICC has tried to answer that question, looking at where legacy systems are most used, and how they're meeting the challenge of supporting these systems in the modern world.

The scale of the reliance on legacy IT might shock you- 82.8% of health and services organisations in the US run on legacy systems. In the UK, the world's largest centralised blood supply system runs on OpenVMS – an IBM mainframe operating system that is over 30 years old.

It's estimated that that are somewhere between 100,000 and 400,000 OpenVMS customers left in the world, and owners HP and VMS Software are still continuing to offer support well into the future.

Companies including RBS, Tesco, Sainsbury's and John Lewis all run operations on an IBM mainframe, and Barclays and Transport for London have been spotted advertising for employees with skills in OpenVMS.

An estimated £480bn of UK government revenue is reliant on legacy IT, and 96 of the world's top banks run the S/360 descendents with mainframes processing roughly 30 billion transactions per day.

Even institutions like NASA use extensive legacy systems- the Space Shuttle programme required extensive integration and certification for flight, and any new equipment would have had to go through that entire process again. This long and detailed process means that any new system that started the certification process becomes a 'de facto' legacy system by the time it is approved for flight.

But using systems that were developed so many years ago inevitably provides challenges. Change and innovation can be difficult when relying on legacy IT, systems can impose constraints on processes, timings and flexibility which can make it harder to bring about change within one business or even a whole industry.

Data retrieval and sharing is costly because of the integration required with newer technology, and replacement parts and skills become scarecer, driving prices up. Businesses with legacy IT systems planned greater increases to their IT budgets than business without such systems.

Often legacy systems get left behind when young people are only trained in the latest programming languages and systems, and the skills gap is only getting bigger. All of this can lead the disruption of vital services.

In December 2014, flights were disrupted due to attempts to upgrade 'elderly' traffic control systems dating from the 1960s, written in the 'Jovial' computer language. The issue was caused by an IBM/390 mainframe problem. Although things were up and running again in 15 minutes, experts explained:

'Once the flight data system was operational again, the information couldn't be sent to the central flight server in a usable format because the link had gone down at the same time as the server, and was proving impossible to immediately reconnect.'

So why are legacy systems still used? Despite the challenges, there are many reasons why organisations are still reliant.

Quite simply, the risk and cost associated with replacing them is too great. The possibility of data loss, downtime and disruption can be too large a challenge for some. Having a plan and solution in place to mitigate this risk may be too costly to implement.

Legacy system data can provide granular insight that is vital to a company. This type of data can enable closer relationships with customers, keep companies efficient and facilitate new product development.

And once a system has proven to be stable and reliable, catering to the specific needs of a vital service, it is a difficult decision to change it.

Although there are a number of challenges to using legacy IT, it is set to live on well into the future. In an interesting case study, NASA proved that some systems need so much testing to ensure certification, they will already be considered legacy systems before they are even approved for use. Whilst this is the case, legacy IT will always live on by default.

Sourced from IT specialists ICC

IT Systems
Legacy IT