Skip to content
Home » Sectors » Financial Services » The rise of digital challenger banks – are they just for millennial mobivores?

The rise of digital challenger banks – are they just for millennial mobivores? 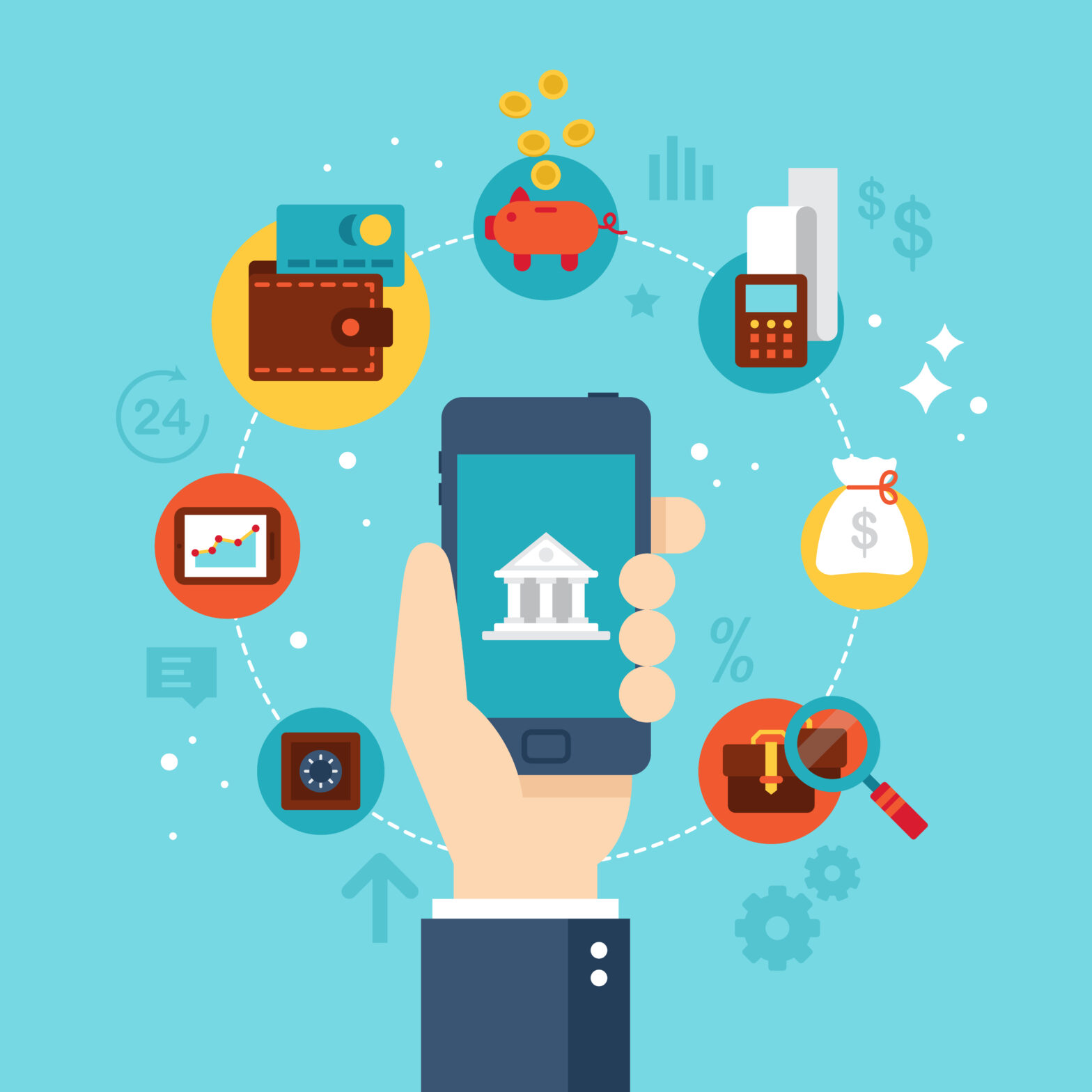 A new wave of digitally focused challenger banks (such as: Monese, Atom, Mondo and Starling) are expected to change the traditional UK banking marketplace with disruptive customer experiences and joined-up service design.

Improved mobile banking experiences are likely to be key in the battle for attracting new customers – especially with a significant percentage of millennials saying they would change banks for this very reason.

However, with this expected focus on mobile services, do challenger banks risk appealing only to millennial ‘mobivores’ (those who go online almost exclusively through their smartphones) or will they be able to leverage new technology and approaches to appeal to the masses?

A new way of banking

Headline-grabbing issues have seen the traditional British high street banks face an array of problems over the past few years. Couple this with the desire from financial services regulators to see new banks forming in the UK and this has created the perfect environment for digital challenger banks to disrupt the market.

These new banks need to move above and beyond traditional online transactions (such as checking balances or making payments) to facilitate a comprehensive and fully digital banking service that is anticipated to firmly shift the emphasis away from physical branches and put the experience (quite literally) into the hands of the customer.

It’s a perfect storm, particularly when regulatory changes (for example, shortening the time it takes customers to change current account providers from 30 days to seven) are also facilitating competition within the industry.

Of course challengers will seize this opportunity to look at how they can win not just customers’ savings but also their hearts and minds.

Millennials (those aged between 18 and 33 years) are notorious ‘mobivores’ estimated to check their smartphones 43 times a day. This is a huge opportunity for challenger banks – which are likely to take full advantage of their preference.

Others such as Hip Money, Loot and Soon are quite clearly targeting this segment head-on in the battle to win their share of the next generation of banking customers.

According to the Millennials Disruption Index 2015, banks are at the highest risk of disruption from millennials. The report claims that 71% would rather go to the dentist than listen to what banks are saying and that, when millennials do focus on banking, they are attracted specifically to digital banking experiences.

Millennials are also known for their fickle brand loyalty, switching brands and flitting from one company to another in order to obtain the best deals and customer experience. Strongly guided by the opinions of their friends or customer reviews, they are less impressed with a bank’s history or reputation than other generations.

This is illustrated by a survey from Makovsky (June 2015) that stated 49% of millennials would consider using financial services from companies such as Google and Apple compared to just 16% of older consumers.

For the generation which lives and breathes mobile technology, following on the heels of leaders such as Simple these new challengers could seem far more attractive than their current banks – especially if they are able to put the ‘personal’ (and personality) back into personal banking, by implementing best of breed user experiences and demonstrating innovative uses of technology (such as biometric authentication etc.).

Key to these challengers’ success will be not just about how they can ensure retention by adding value through improved, timely and personalised insight for customers about their financial habits plus concepts such as ‘invisible banking’, but also how they can attract new customers by easing traditional points of friction in the customer experience.

Consider mobile-only bank Monese, which launched in the UK recently and allows customers to open an account via their mobile phone in a matter of minutes. This will become the minimum point of entry in order to attract the ‘always connected’ generation which expects immediacy as standard.

Could digital challenger banks, and millennials, put the nail in the coffin of the high street bank?

Each week, the media reports on potential bank branch closures due largely to the digital transformation of the banking sector. According to the latest report from McKinsey 2,400 bank branches in the UK could close over the next five years, leaving just 7,500 remaining.

Also when referring to how millennials view banking in branch, the financial services commentator, Brett King makes the general opinion clear – saying that according to millennials 'banking is not somewhere you go, but something you do'.

However, despite millennials preferring to bank online however there is also evidence to suggest, some of the under 30s prefer opening an account in branch as experienced bank staff are on hand to help. Also, a number of millennials still see visiting a branch to open an account as a rite of passage.

Arguably then, even though an estimated 1 billion people will be using their device for banking purposes by 2017 and it is clear the future of banking includes a greater number of transactions taking place online instead of in branch, whether branches will disappear to the extent that some appear to predict remains to be seen.

Amidst all this talk of challenger banks and millennials what must not be overlooked is that one of the fastest growing online banking user groups is the over 60s and a lucrative audience themselves. Some have already acknowledged this and are addressing the preference for many in this group to see their bank manager instead of completing all transactions online.

Take mBank in Poland as an example – thinking laterally and enabling customers to organise such conversations face-to-face through Skype. Kiwibank in New Zealand offer a similar video chat capability with banking advisors.

Traditionally, older consumers have been more cautious about their approach to financial services and have preferred the comfort of the more established banks, seeing them as more trustworthy and secure. However, digital challenger banks now offer the same cover through the Financial Services Authority so this no longer needs to be the case.

Also although mobivores in the main tend to be millennials, they are also seen in older consumer groups. It’s therefore doubly important for digital challenger banks not to discount older audiences – not only are they a source of revenue but they are also embracing digital.

The future is disruptive banking

Overall digital challenger banks won’t just add competition into the marketplace but are instead likely to disrupt the entire sector, forcing change with their greater focus on customer experience and satisfaction.

So what innovation do we expect to see? Being arguably more nimble and agile than established institutions, it could be suggested that challengers will prioritise using the removal of all points of friction in the existing experience and deliver increased convenience, insight and value to customers.

The value will not necessarily just be fiscal, but it will be delivered through a more ‘humanised’, relevant, personalised experiences for each customer and this approach would broaden the appeal to different target audiences, creating a number of exciting propositions.

However, will challengers be able to retain their customers through just their innovation? This remains to be seen, although they must make this a top priority if they want to make ground over traditional banks.

There’s a storm building and it’s an exciting time for digital banking. Challenger banks seem to be here to stay but that doesn’t mean high street banks won’t fight back and there’s lots of investment happening there too to deliver improved experiences for customers.

If challenger banks want to win the battle for consumer’s hearts and minds they also need to ensure they have concrete plans in place to retain them.

The ‘mobivores’ might be the next generation target audience, but with careful consideration, other demographics should hopefully stand to benefit.